Overwatch fans got a pleasant surprise on Wednesday when a new Assault map was released to the PTR.

The new maps is called Paris, and the announcement was made to fans with a somewhat cryptic tweet from the main Overwatch account.

Soon after, Blizzard revealed that the new Assault (also known as 2CP) map was called Paris, and would take players to the City of Lights.

Get whisked away to Paris soon on PC, PlayStation 4, and Xbox One. pic.twitter.com/PGrVKw4JdH

Paris is an Assault map, which means teams will have to capture two Control Points, one after the other, like on Temple of Anubis, Horizon Lunar Colony, and others.

Players will “Battle their way through narrow streets and corridors before colliding alongside the Seine.”

There will undoubtedly be hints at upcoming heroes and events hidden throughout the new map, now the race is on to find them first and get that sweet, sweet Reddit karma. 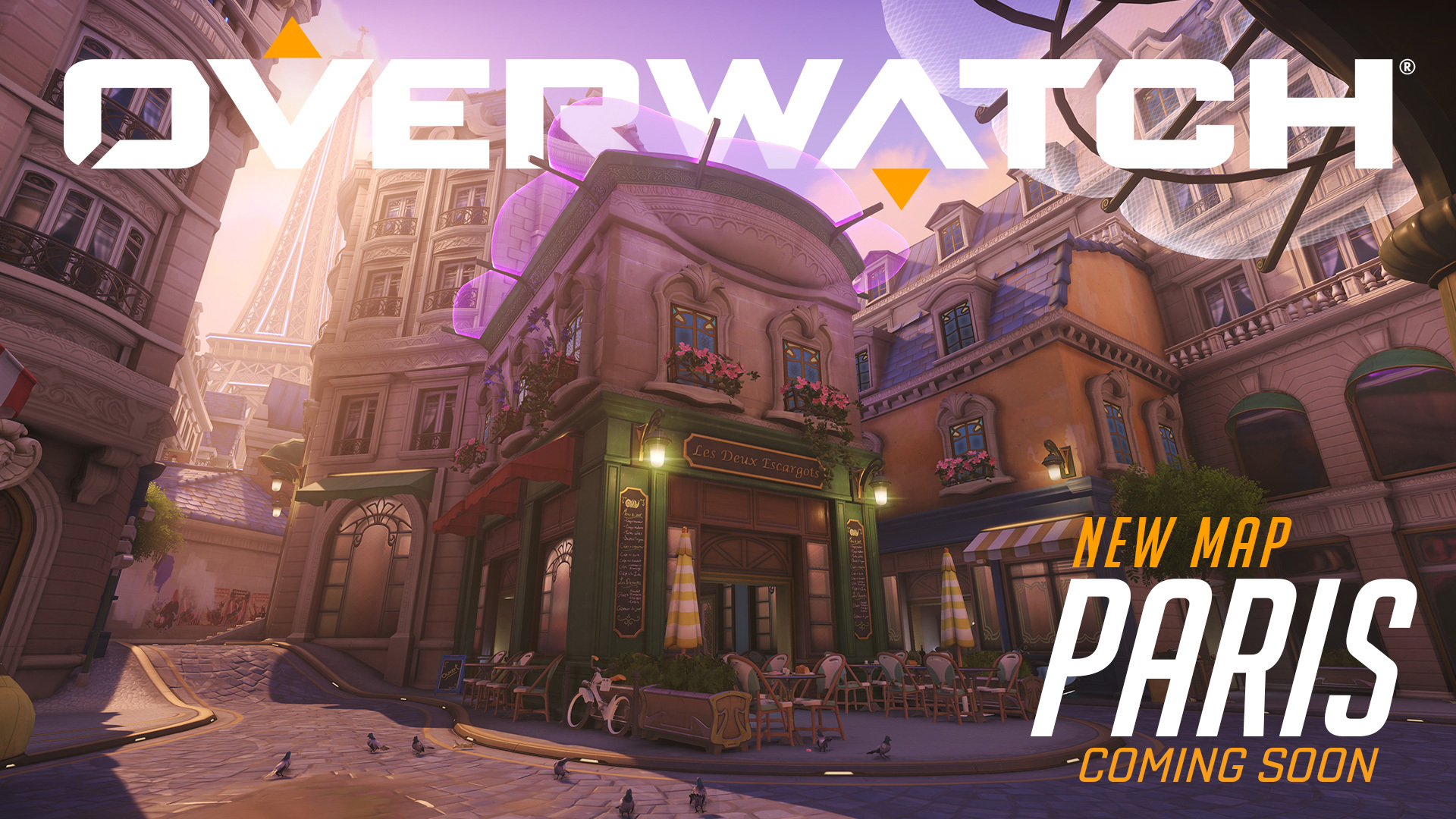 Busan was the latest map to be introduced to Overwatch, and it made it to the main game in September 2018 after being introduced during the Summer Games 2018 event.

Fans have been wondering when a new map was going to come out, and it seems like Blizzard made sure to get them one before the start of the Overwatch League.

There’s still no word on when Paris will make it to the main game from the PTR, but stick with Dexerto and follow us at @OverwatchTXT for all the latest Overwatch updates.