Two players worked together for one of the more satisfying results you’ll see in Overwatch.

There’s nothing quite like the feeling of a plan coming together, and when it’s a particularly creative plan even witnessing the result can be satisfying.

That’s perhaps especially true when the plan involves taking out an enemy Sombra, whose ability to go invisible and teleport away can make her as irritating as she is evasive.

While playing on the defensive side of Watchpoint: Gibraltar, u/LtChestnut and a friend worked together to eliminate Sombra in a particularly crushing fashion – both literally and figuratively.

A common tactic for Sombra players is to place their translocator on a health pack, enabling them to teleport to relative safety after making their play and heal up some of the damage they might have taken. 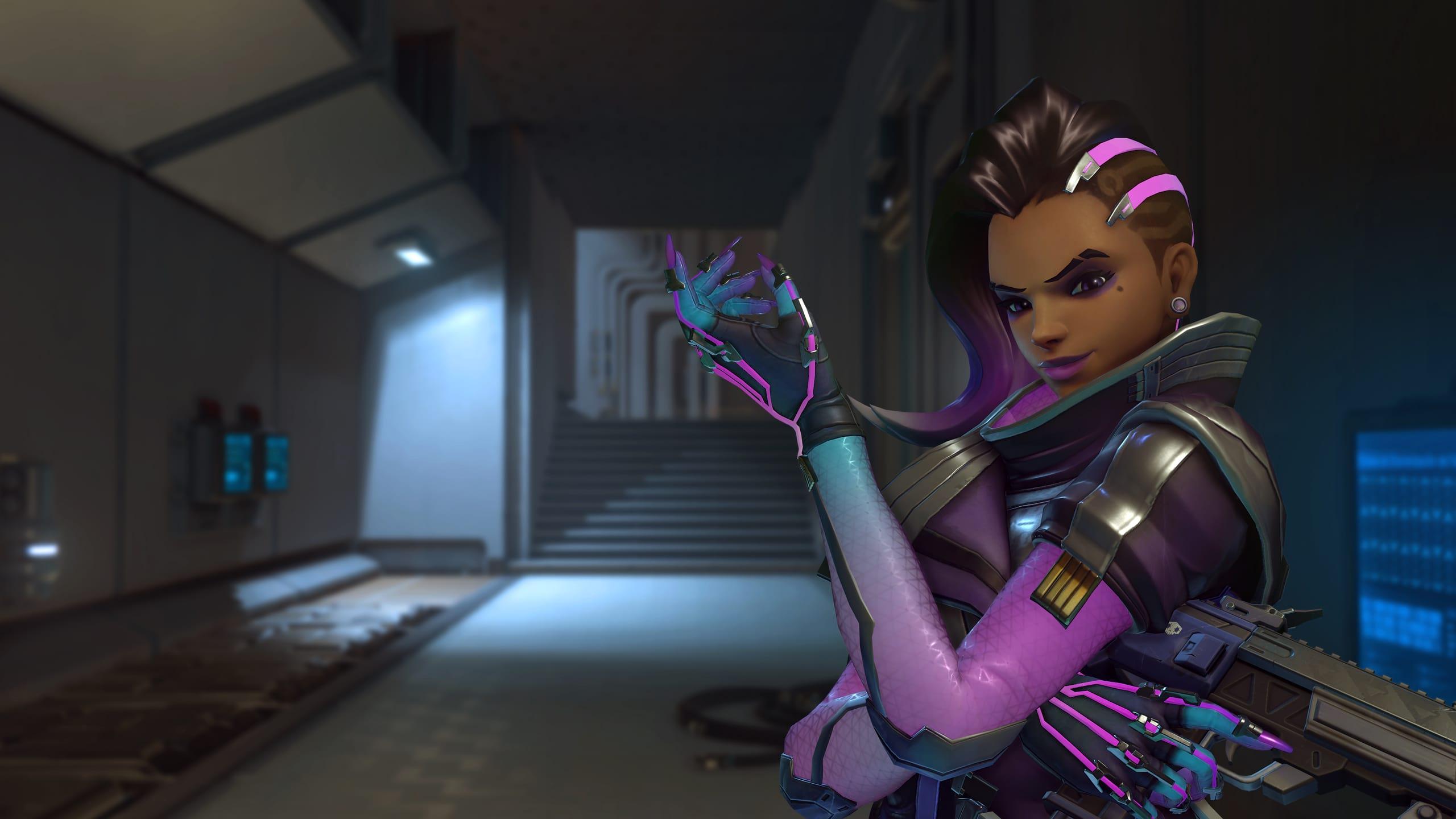 A well-played Sombra can be one of the most irritating heroes to deal with in the game.

Knowing this, LtChestnut and the appropriately-named Reinhardt “JohnyDeath” set up around the large health pack on the second stage of Watchpoint: Gibraltar.

LtChestnut, as McCree, was the scout. His job was to simply identify the Sombra and scare her enough to translocate. LtChestnut managed to land a flashbang, which might even have secured the kill on its own – but where would be the fun in that?

There can be no true despair without hope, and LtChestnut was intent on channeling his inner Bane. Rather than even take a shot at the stunned Sombra, he simply watched as she disappeared, seemingly saved, and right into the path of an incoming Reinhardt charge.