An Overwatch hacking watchdog has threatened to expose the game’s codebase and the source code of a popular hacking tool  as a result of the developers ‘not taking hacking serious enough.’

An Overwatch hacking watchdog known as GamerDoc, who heads up the community Overwatch Police Department, has apparently had enough of Blizzard’s so-called lax approach to handling hackers and other issues facing the game.

He has declared an ultimatum of “one week’s time” until he releases the source code of a popular hacking tool to the public at large, an action that could spawn thousands of hacking programs that would create an even worse scourge of hackers on PC.

“In 1 week from now, I will drop it all in a folder If I am not given a proper reply I will make this game 5x worse as it is now until they step up I have been at this for a f*cking year,” GamerDoc said in his statement.

“I barely give two sh*ts about my rep at this stage. Overwatch is not doing great they are killing the game, so I am just going to help them kill the game even more if they genuinely don’t care I will brutally attack whatever weakness Blizzard has and expose it to the public.”

If something like this were to be released, it would be worse than an EMP from Sombra.

According to GamerDoc, the source code for this cheat is used as a foundation to build cheats as “everyone uses the same methods of this to make pay to cheat stuff.”

“I am tired of how small-minded blizzard is how LITTLE they give a sh*t about the pro community,” he continued.  “I am not going to stand here and pretend everything is alright it’s not.”

Some of GamerDoc’s complaints include:

“I know I will make the situation worse; that’s the point,” GamerDoc concluded. “I will take the backlash this will go against everything I have tried to fix, but Blizzard leaves me no choice everything I build will crash down.” 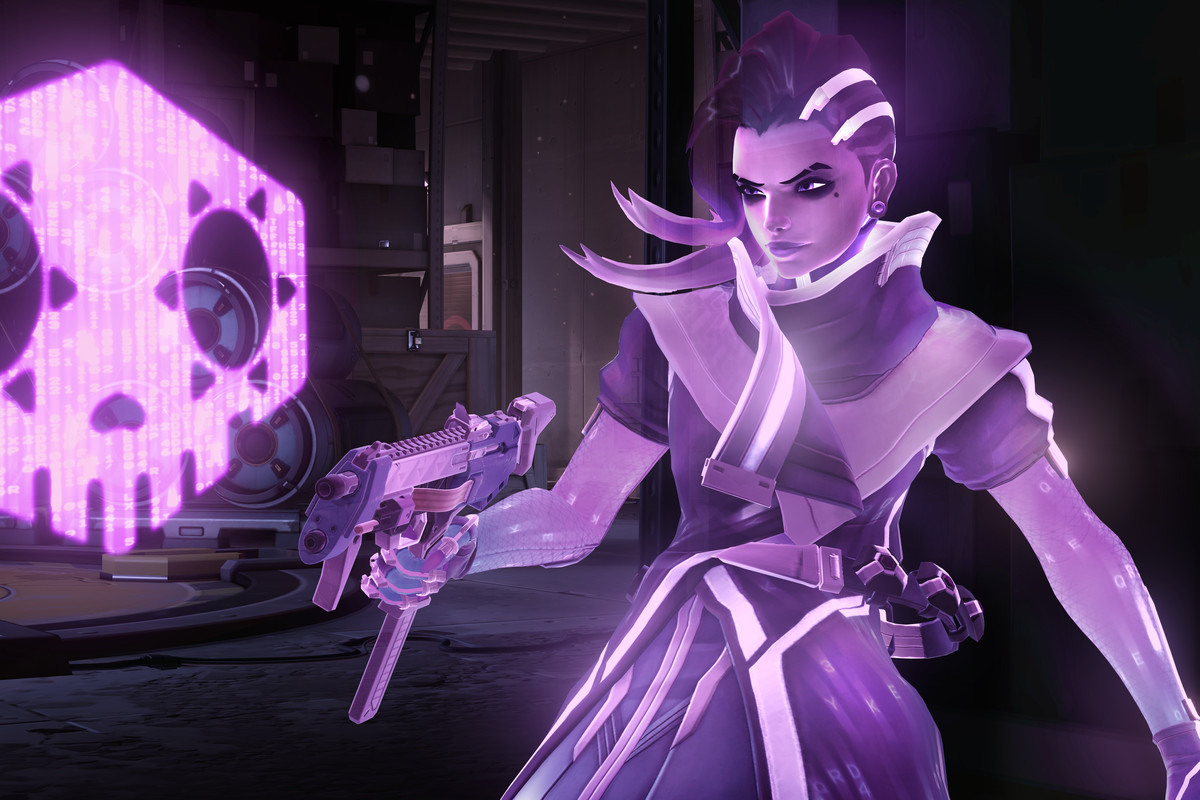 GamerDoc wants Blizzard to “step it up” when it comes to dealing with hackers.

Hacking in Overwatch has been one of the game’s longest-running problems, but one that the developers at Blizzard have taken seriously. Ban waves are constantly handed out for hackers, and the company even worked with the South Korean government to directly punish hack makers legally.

While many hackers remain in the game and can be seen at the game’s highest ranks from time to time, it is an ongoing battle.

Dexerto has reached out to Blizzard for comment on the issue.