An Overwatch fan used an Ashe skin to demonstrate a concept idea for Zarya.

For Ashe, each skin doesn’t just change her own look, but also that of B.O.B., her omnic sidekick and ultimate ability.

Two of Ashe’s Legendary skins – called “Gangster” and “Mobster” – see her and B.O.B. sporting variations of a classic gangster look, with pinstripe suits and chains.

Overwatch player u/Chattywindow was apparently inspired by this skin to craft an equivalent for Zarya, who they apparently always wanted to see get a skin in this style. 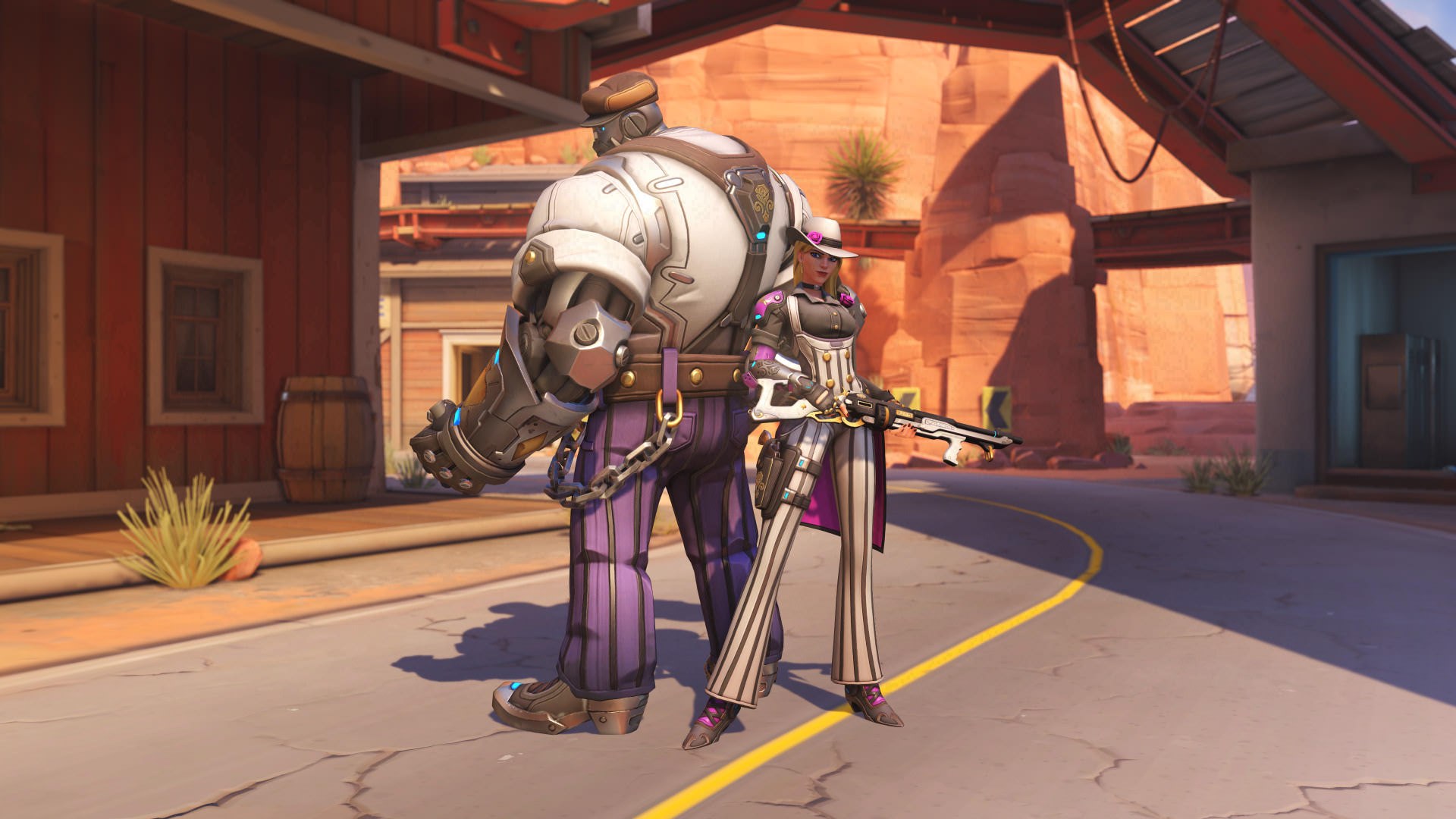 With some clever editing, u/Chattywindow copied the B.O.B. skin from “Mobster” onto Zarya’s model perfectly, creating a look that seems tailor-made for her. 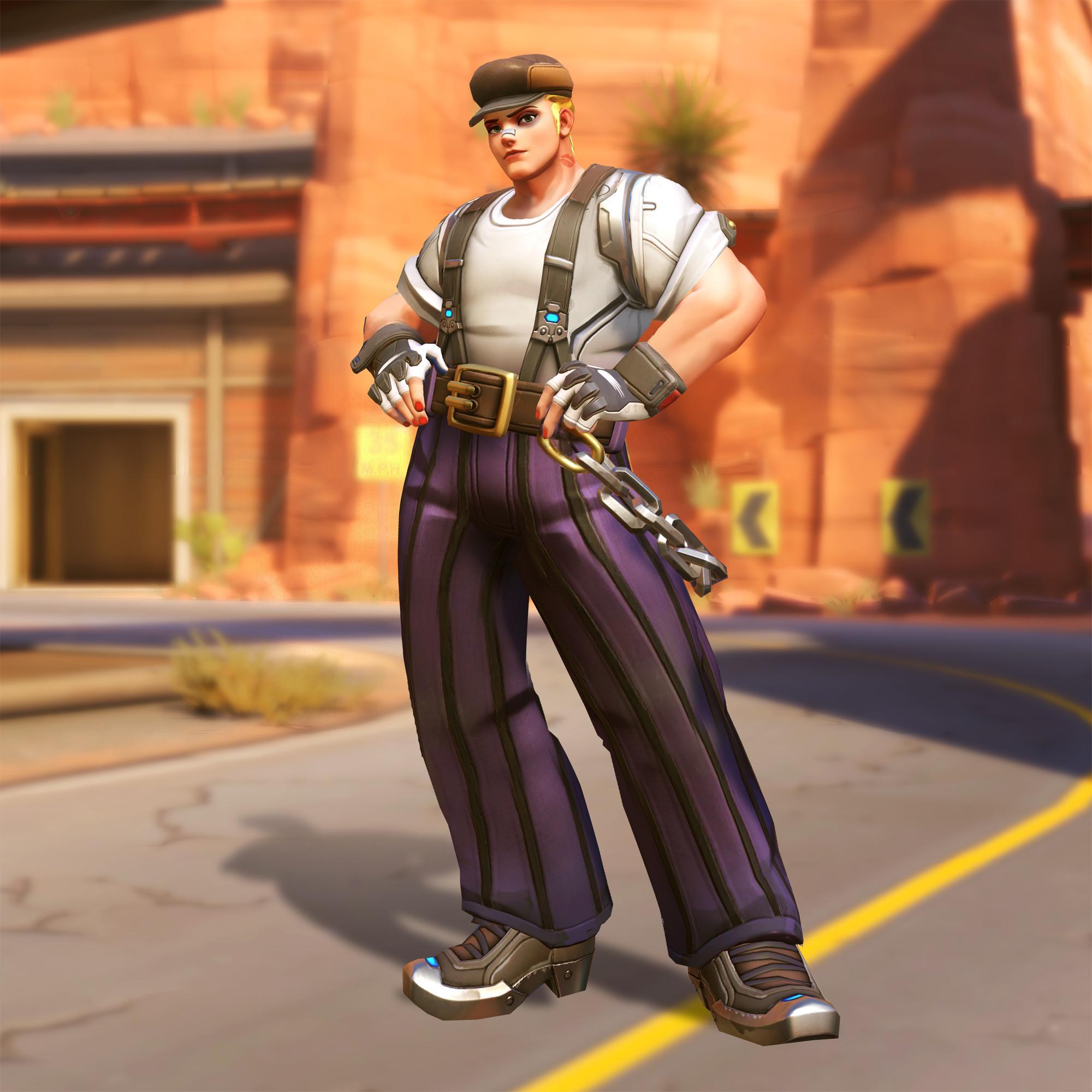 Unfortunately for fans of the look, the fact that Ashe already has the “Mobster” skin makes a similar look for Zarya seem unlikely.

Obviously if Blizzard were to implement the idea they wouldn’t exactly copy B.O.B. as u/Chattywindow has, but even a slightly different take may well be considered too close to Ashe’s skin.

So far, Blizzard seem to have tried to keep each hero’s skins fairly unique to them, with even particular themes for the various in-game events still offering clear differentiations between different heroes.