Overwatch developer Josh Noh has further explained his comments on balance and ‘power creep’ after many fans were disappointed by his original post.

On January 8, Noh responded to a thread regarding “power creep” in Overwatch, the idea that since the game’s release in 2016, the average power level of characters has gone up.

This can occur gradually over time if weaker heroes are too often buffed to be brought in line with ‘overpowered’ characters, raising the overall baseline rather than bringing powerful heroes down to the appropriate level.

Noh gave his own take on the matter, stating that while power creep is definitely something to be wary of, he doesn’t feel that the game is “anywhere close” to an extreme level of power creep that would “[cause] gameplay to become too wildly distorted from the core experience.”

The statement wasn’t entirely popular with Overwatch fans, however, with many feeling that they demonstrated a disconnect between the developers and the experience of players. In response to these criticisms, Noh has now expanded on his original comments.

Many fans weren’t happy with Noh’s original characterization of the state of the game.

He highlights that while there are elements of power creep in the game, such as an increase in overall healing output or the addition of heroes with new mechanics – such as the extreme mobility of Wrecking Ball – he doesn’t feel they significantly change the feel of the core gameplay.

Meanwhile, certain elements that have had that effect, such as the infamous GOATS composition, result not from power creep on a hero-by-hero basis, but rather the synergy of that combination of heroes.

“I came to share my personal viewpoint, listen to the community, and try to make the game better together. I’m truly not attempting to callously disregard anyone’s concerns and say everything is fine.

“I’m aware there are distinct increases in power across several aspects of the game such as raw healing output, the introduction of new heroes and mechanics, or things like Wrecking Ball’s extreme mobility. I don’t think this is inherently negative as balance is relative across a large number of factors. There have also been losses of power such as the recent barrier changes.

“The idea I was trying to express (and failed to, clearly…) is that I don’t personally feel like there is an unreasonable amount of excessive power creep that makes the core gameplay not feel like Overwatch anymore.

“For example, GOATS comp was getting in that space for me, not necessarily due to individual hero power increases but from the combined synergy of the comp moving away from feeling like a shooter.”

Baptiste is currently considered too powerful, but is getting some nerfs soon.

Noh also clarified some of his previous comments on how the developer team approach hero balance.

In his original statement, Noh said that Blizzard “typically look at the high end potential of player skill for a hero” when making balance changes, and highlighted that Genji and Soldier: 76, who are considered by many to be among the weakest damage heroes in the current meta, actually sit just inside the top half for win rate.

In following up on this, the developer clarified that they “don’t balance solely off of stats”, and that “stats don’t do a great job of telling us subjective things like how fun something is, player feedback does.” He did, however, reiterate that such statistics can suggest that player perception isn’t always entirely reflective of the success certain heroes are actually finding overall. 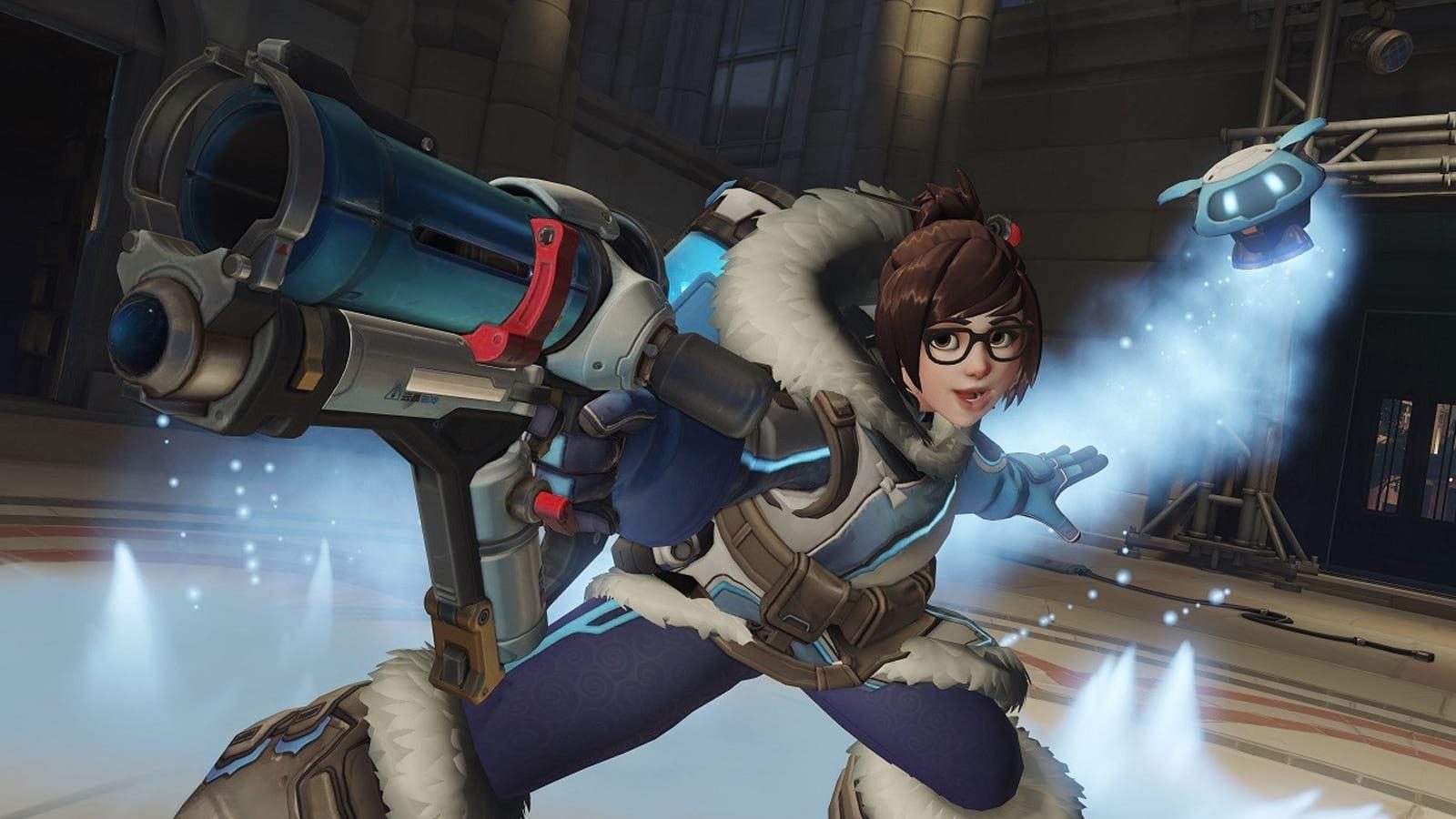 Mei is also in line for some nerfs in the next PTR update.

“The most common feedback I’ve been reading recently is that Baptiste and Mei are very overpowered (there are some upcoming changes to these two as well) and Genji/Soldier are clearly the weakest heroes.

“When I looked into the current patch stats, Mei and Genji are both very middle of the pack for GM where I would normally expect players to adhere more closely to the meta.
There’s only about 8 heroes with higher pick rates than Mei/Genji. Soldier pick rate is low, coming in at slightly less than half of Genji’s and is on par with Ashe for both pick/win rate.

“One of the perceived strongest and one of the perceived weakest heroes have nearly identical pick rate and win rate. I found this personally very interesting and wanted to share.
My post above was intending to get people to consider that this data, while not absolute or conclusive of anything on its own, may suggest off-meta heroes are much more viable on the competitive ladder than players tend to expect, even at the highest levels. Professional play is likely another story.”

Regardless of whether players agree with Blizzard’s approach or conclusions, the data shared by Noh does offer and interesting look into how the developers consider changes, as well as the current state of particular heroes in terms of overall win rate.