MykL recently uploaded a video showing a series of games between Atlanta Reign and New York Excelsior, from the perspective of Atlanta’s Brigitte and featuring full Atlanta communications.

Though the full scrim video is unlisted, mykL also uploaded a second, shorter video publicly, which advertises a link to the match.

Though exactly how mykL got a hold of the video isn’t confirmed, there have been rumors that it was accidentally uploaded publicly by a member of Atlanta Reign, which would briefly have allowed others to download it.

Teams typically do their best to keep practice footage private, as it can give potential opponents a strategic advantage by revealing tactics or tendencies. 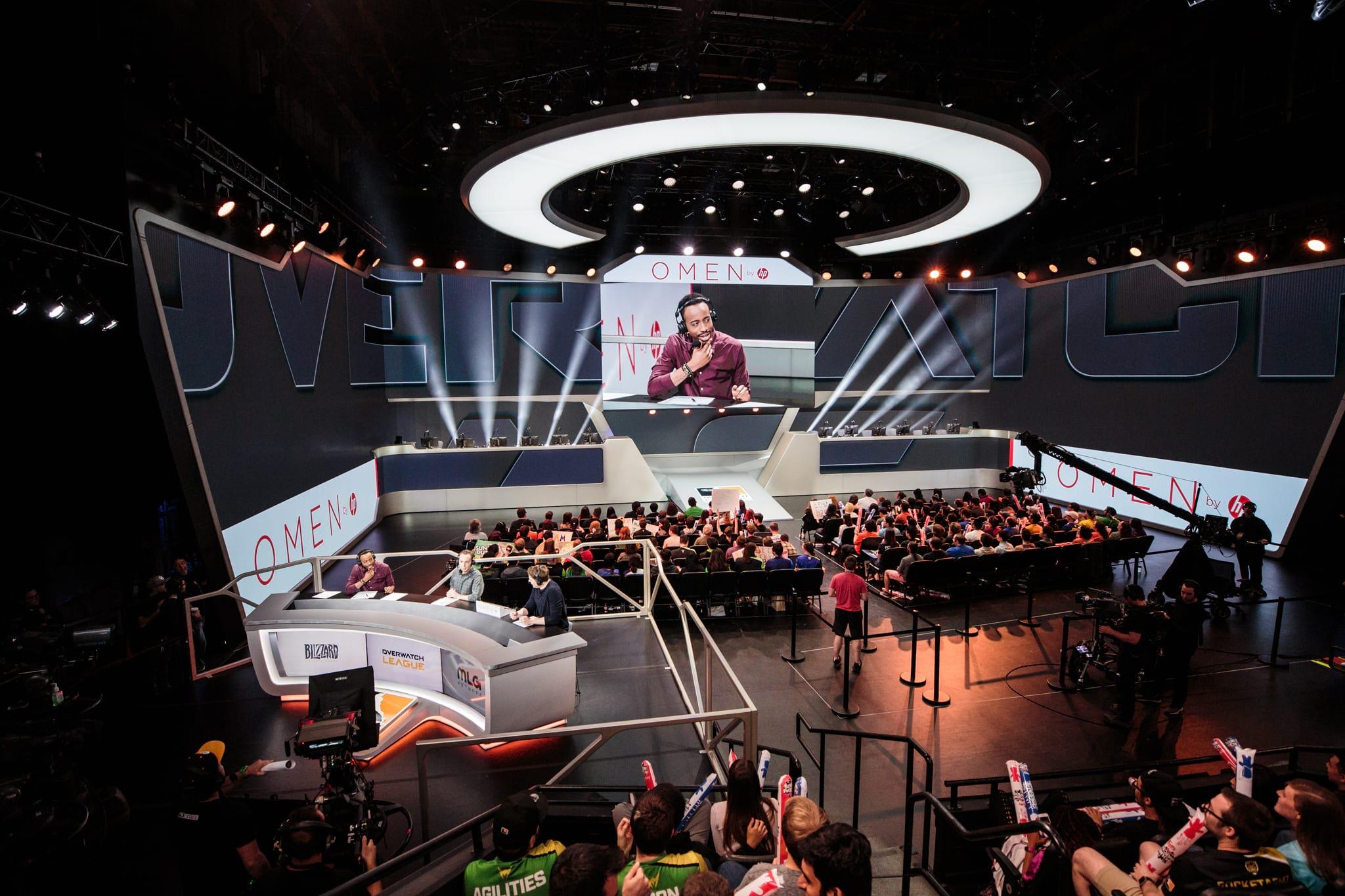 The Overwatch League is set to return for Season Two on February 14.

Though fans are naturally keen to see Overwatch League teams in action after an already lengthy off-season, many have criticized mykL’s decision to upload the video as a move made entirely for personal gain rather than because it’s in the public interest.

Overwatch content creator Yiska called out mykL for monetizing the video, and also suggested that teams should respond by preventing their players from appearing in mykL’s content.

Monetizing scrim vods is where the line is crossed. If teams let their players on @KING_mykL's content after this while others struggle to even get PR to respond, we'll know where their loyalties lie and who the hypocrites are.

Yiska also highlighted that many content creators often have access to inside information, and calls out mykL for using such a position to profit regardless of potential consequences.

Every content creator knows about behind the scenes information that one could massively profit off of. I knew 75% of the roster leaks a week before mykl publicized them. Doesn't mean he gets to benefit off of action that hurts competitive integrity. It's rotten.

Finally, he asked Overwatch League teams not to allow the leak to impact their willingness to practice with Atlanta.

I understand why you might have to, but I urge every OWL team to not cancel scrims with Atlanta Reign as a result of this leak. Things like this usually happen once and those who stumbled put actions in place which make them much safer to work with than the average.

Yiska wasn’t the only public figure to call out mykL directly. Overwatch streamer and Dallas Fuel coach Justin ‘Jayne’ Conroy also criticized the move, saying that he was considering going after his own content on mykL’s channel, whose videos often utilize clips of other creators.

I don't agree with @KING_mykL releasing and monetizing an OWL scrim VOD – especially while trying to build up a podcast with pro player participation and a seperate journalistic enterprise. Seriously makes me consider boycotting him or actually pursuing my content on his channel.

This isn’t the first time mykL has come under fire for his content practices. During the off-season he made a video accusing Washington Justice general manager Kate Mitchell of misleading potential players, which Mitchell refuted and Mykl was unable to conclusively demonstrate. In this and other instances, some viewers accused MykL of sensationalizing for personal gain.

Eight hours after uploading the video mykL responded to the backlash, saying he would remove it.

I’m gonna remove the vod of Atlanta vs New York off my channel. I didn’t think most people would be upset about this since the vod was already spread around OWL, Contenders, and even random people outside of OWL. I understand why some are upset, but it was out already.

UPDATE: According to a tweet, esports news site ESTNN has parted ways with mykL due to the leaking of the scrim VOD.

We are removing mykL from ESTNN. Without our approval, he posted the VOD using his login info. We are not looking to cause any controversy or leak any vital league content. We apologize for any trouble this has caused. The article has been removed.