An Overwatch player demonstrated a clever movement trick with McCree for an incredible escape.

While playing on the Village point of Nepal, u/ratsty found themselves isolated from their team and being chased down by the enemy Winston.

Though Winston isn’t the most threatening hero in terms of direct damage, he can still be quite deadly when able to maintain his Tesla Cannon’s output for long enough.

With McCree having no movement abilities other than his roll – which only lets him travel a short distance and is on a fairly lengthy cooldown – attempting to run from Winston is rarely going to be successful without assistance.

To make matters worse, u/ratsty was against the very edge of the map, his path back blocked by Winston, a cliff edge ahead, and a sizeable gap between himself and the only alternative escape route. 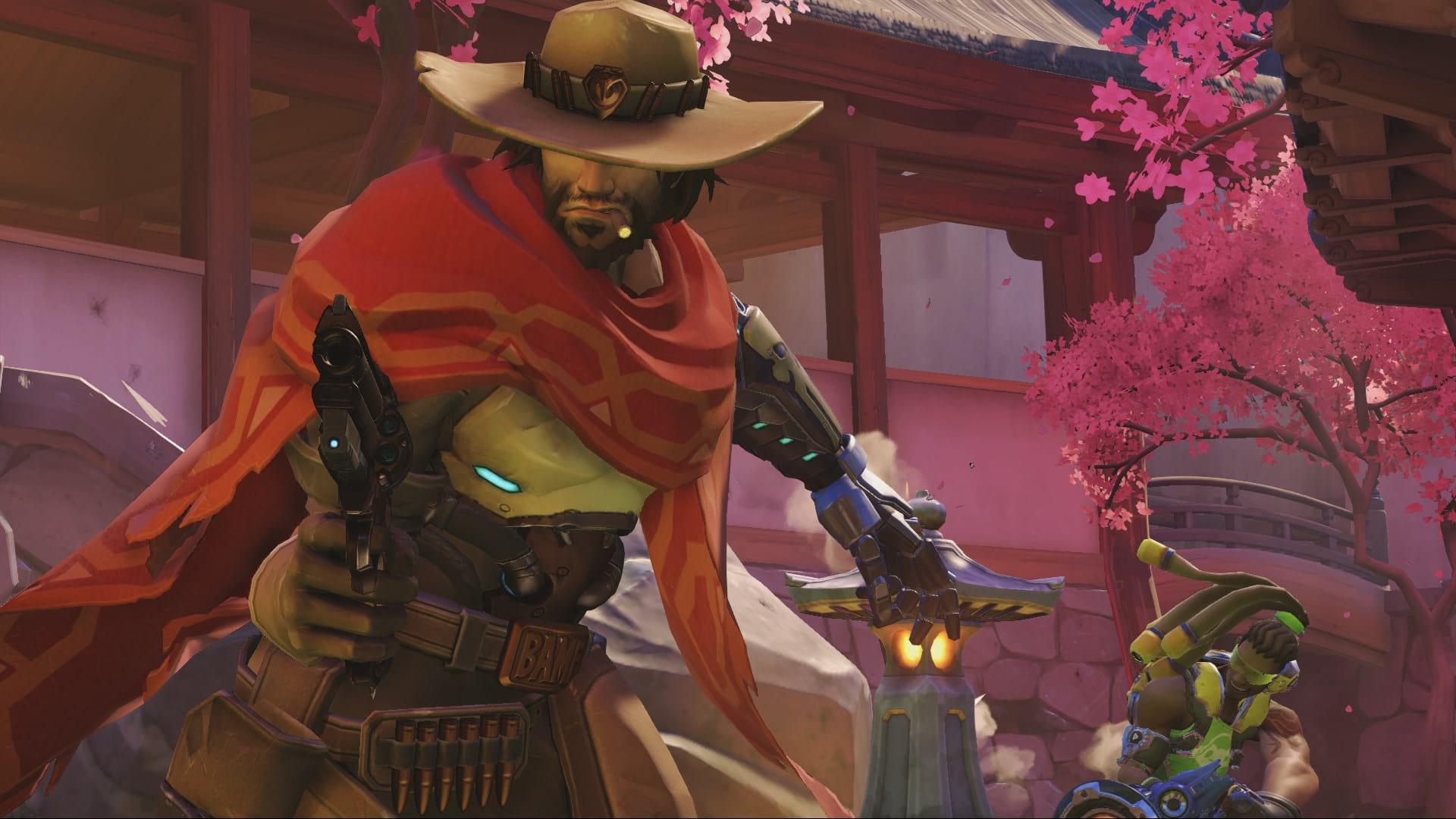 McCree is usually one of the least mobile heroes in the game.

With some clever jumping, however, the McCree was able to make his way around the edge of the deadly drop, getting out of range of the Tesla Cannon. With the walkway above acting as a ceiling, the route would even have been difficult for Winston to follow with his rocket jump.

The pursuing Winston was so surprised by the McCree’s escape that he simply stood and stared – allowing for the perfect ending for McCree, who turned around and killed him.

When you have nowhere else to escape to from r/Overwatch

Tricks like these might only come in useful very occasionally, but being aware of the possibility – and in this particular case, perhaps practicing a few times to make sure you don’t simply fall to your death when attempting it – can be the difference between life and death.