Ashe and B.O.B. don’t have Lunar New Year skins just yet, but Overwatch fan and artist Valviant (발바리앗) created a concept that would be a hit with players if it were real.

Skins and other cosmetics for the Lunar New Year event usually have an Asian theme to them, this year the hero skins revealed so far have been based on the Chinese novel “Romance of the Three Kingdoms.”

Valviant’s concept isn’t based on a character from the novel, instead, they said they decided to draw Ashe and B.O.B. during the Chosun (also known as Joseon) dynasty in Korea. 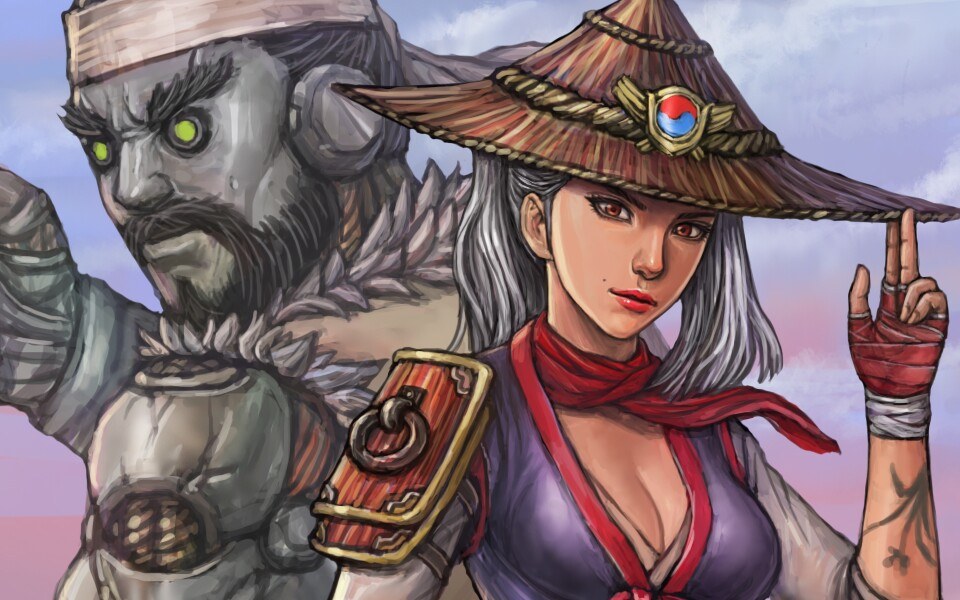 The concept gives Ashe a medieval-looking hand cannon, that sort of looks similar to McCree’s weapon on his Magistrate Lunar New Year skin.

But the highlight of this idea is the makeover given to Ashe’s sidekick B.O.B., who apparently knows how to cook up a mean bowl of rice.

The detail on B.O.B. makes him extra impressive, especially the fact he seems to have rope running through his body instead of wiring, and a nice set of sandals. 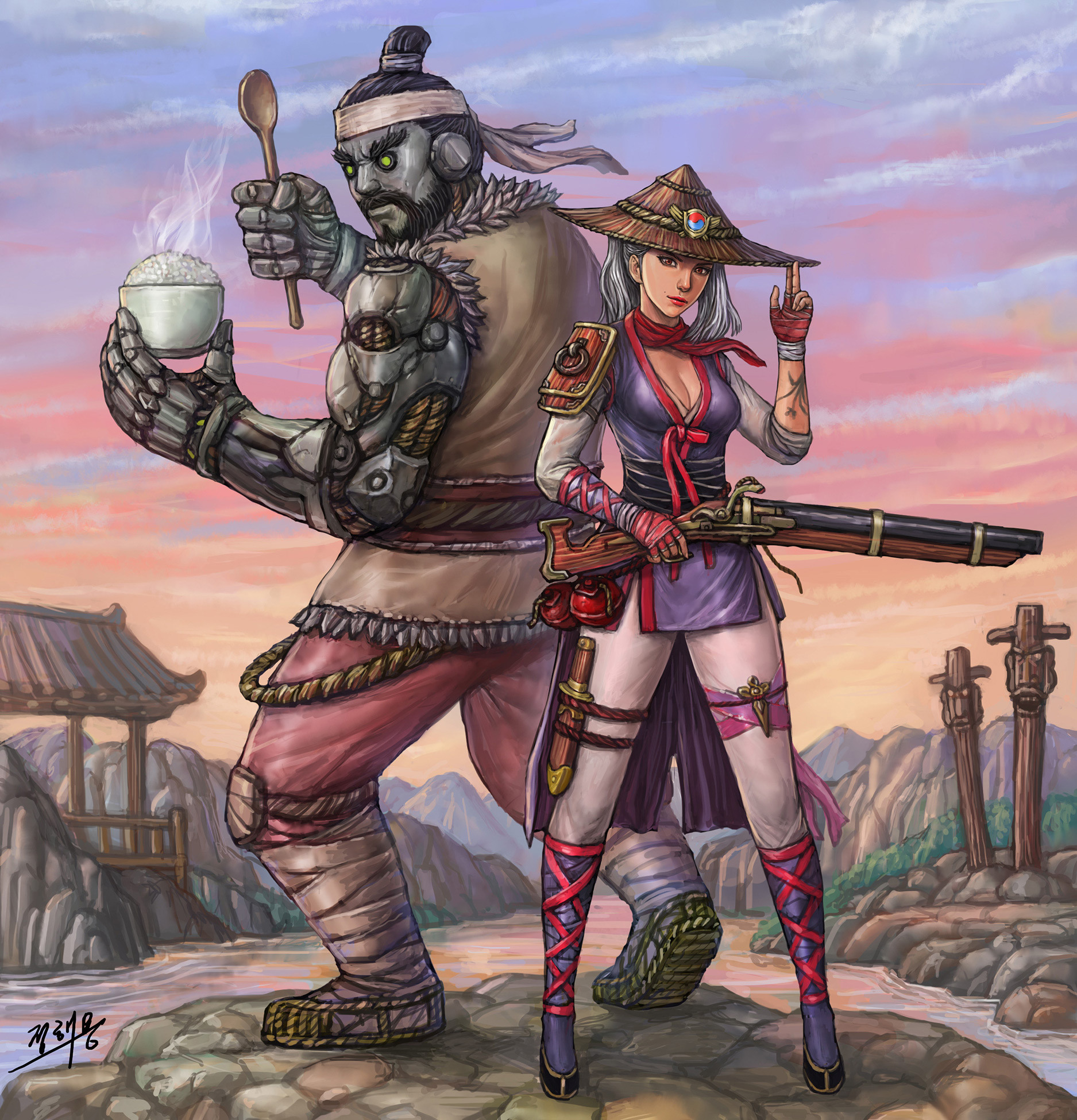 The artist also posted a video of the process behind how they created the concept to YouTube.

Valviant (발바리앗) posted their art to the Inven Korea Overwatch forums before any of the new Year of the Pig skins were revealed.

Overwatch’s Lunar New Year event starts on January 24 and ends on February 18, with the start of the event falling on a Thursday, players should wait until the event begins to get their arcade loot boxes and get a head start on the event.