Artist Loudwindow has brought Overwatch into Apex Legends with one of the greatest skin concepts yet for the new battle royale game.

A lot of comparisons between the two games have been made since Apex was released on February 4, but Loudwindow’s creation is one of the first instances we’ve seen of the two games being visualized together.

The skin is an idea for Mirage, and it would give him the same outfit worn by Tracer in Overwatch – spandex and all. 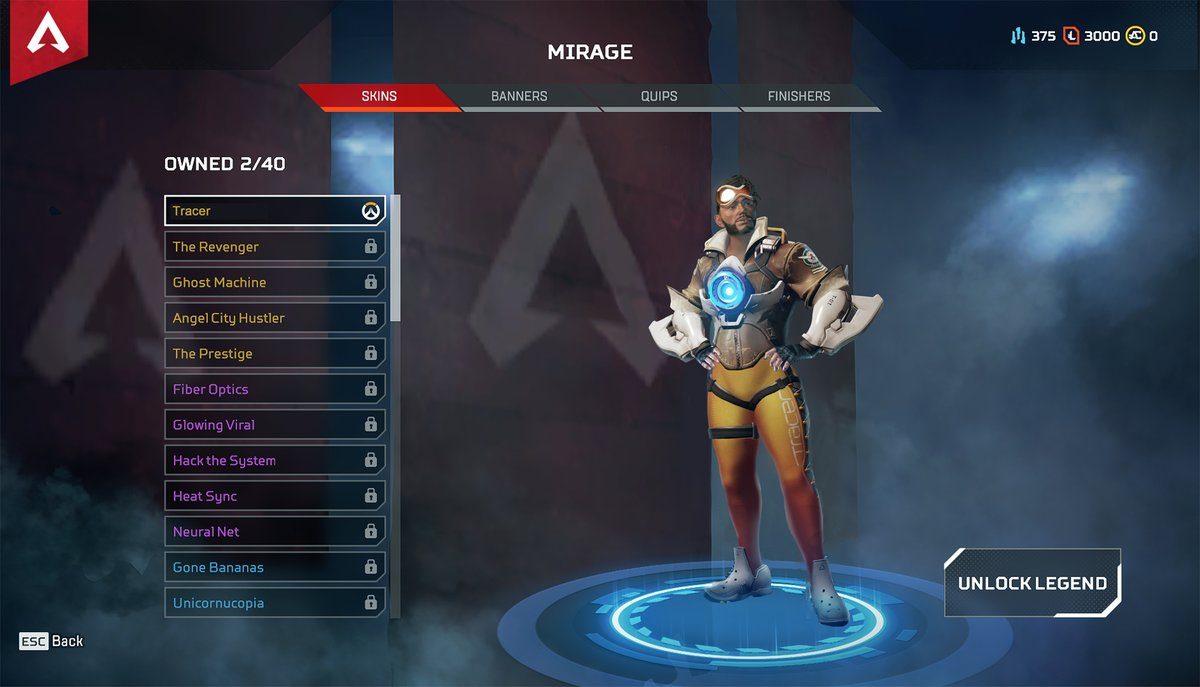 At first glance, Mirage doesn’t seem like one of the beefier characters in Apex, but looking at this skin it’s clear he’s no stranger to the squat rack.

Loudwindow did an amazing job with this concept, and made the skin look exactly like it would if it were available in Apex.

The ‘Tracer’ Mirage skin would definitely turn heads and make all those Overwatch players who have picked up Apex do a double take to make sure they’re not losing it. 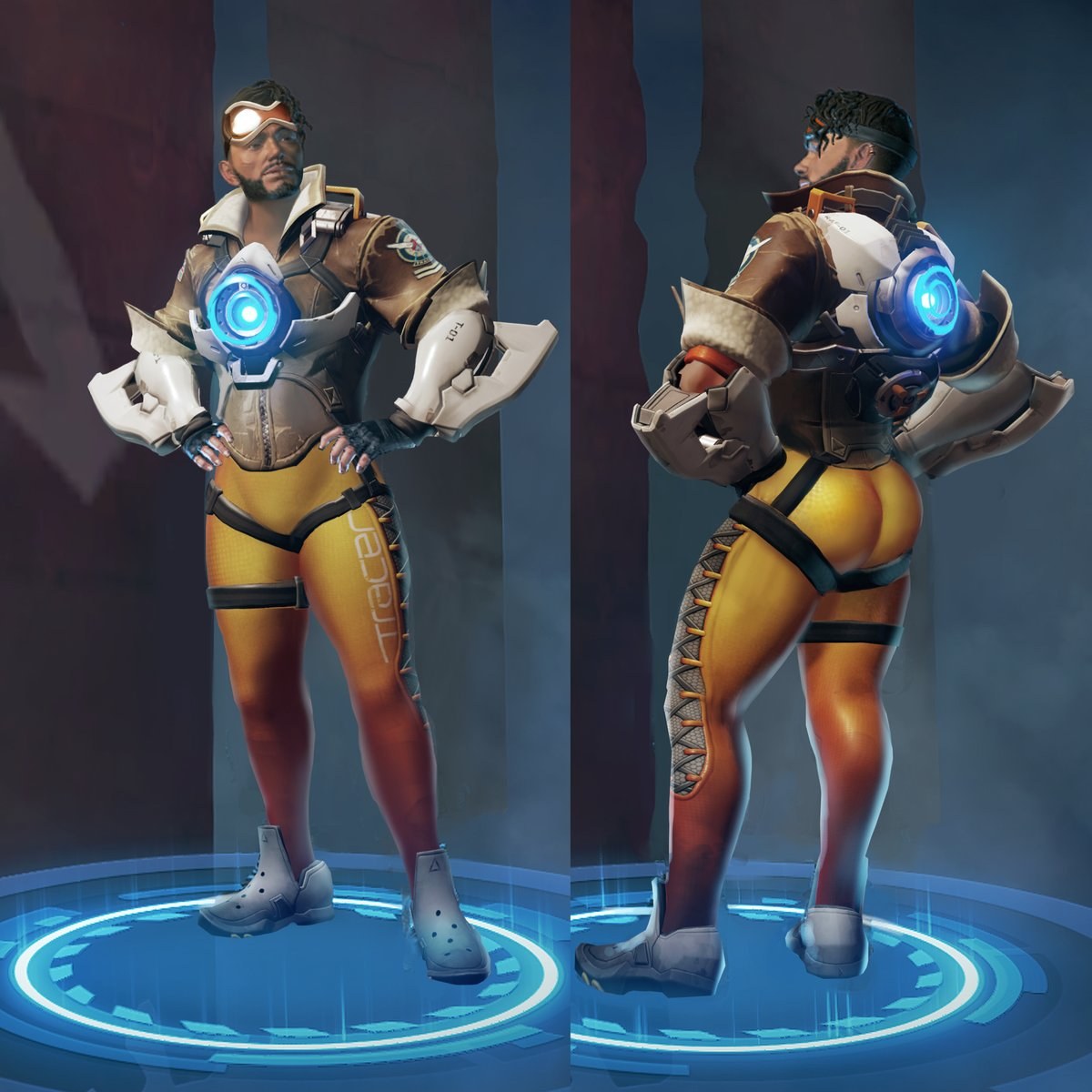 If the skin were available in game it probably would be very popular, but with EA, which owns Apex, and Activision Blizzard being two seperate, competing game publishers, that’s pretty unlikely.

Still, the hilarious concept does go to show that there’s a significant crossover between people who enjoy Apex Legends and Overwatch players.

This is a powerful concept from Loudwindow, and we will be eagerly awaiting their next genius creation, whether it’s for Apex or Overwatch.