An Overwatch streamer has been suspended from Twitch after receiving a racist friend request through Battle.net, which popped up during his broadcast.

During a November 24 broadcast, Overwatch streamer ‘simpleFnK’ was targeted by racist Battle.net users, spamming him with friend requests notifications.

With no immediate way to block the friend requests while he was in the middle of a match, he had to bear the barrage of insults until he could disable his notifications or turn off his stream.

You know what the weird thing is? The friend request has been pending the whole game in the middle of the screen! even the Friend request List was empty. Its like someone meant to do it :)) but why?

Twitch then hit the small streamer with a suspension for “hateful conduct,” although it’s unknown how long the ban is.

“It’s been 24 hours and no reply,” he said, speaking to Dexerto. “I took a quick photo in the middle of the game because I knew I would get banned for it, it’s horrible.”

SimpleFnK, who was a part of the Saudi Arabian Overwatch World Cup 2019 team, commented on the situation, saying the friend request wasn’t even sitting in his Battle.net account and that he had very little control of the situation. 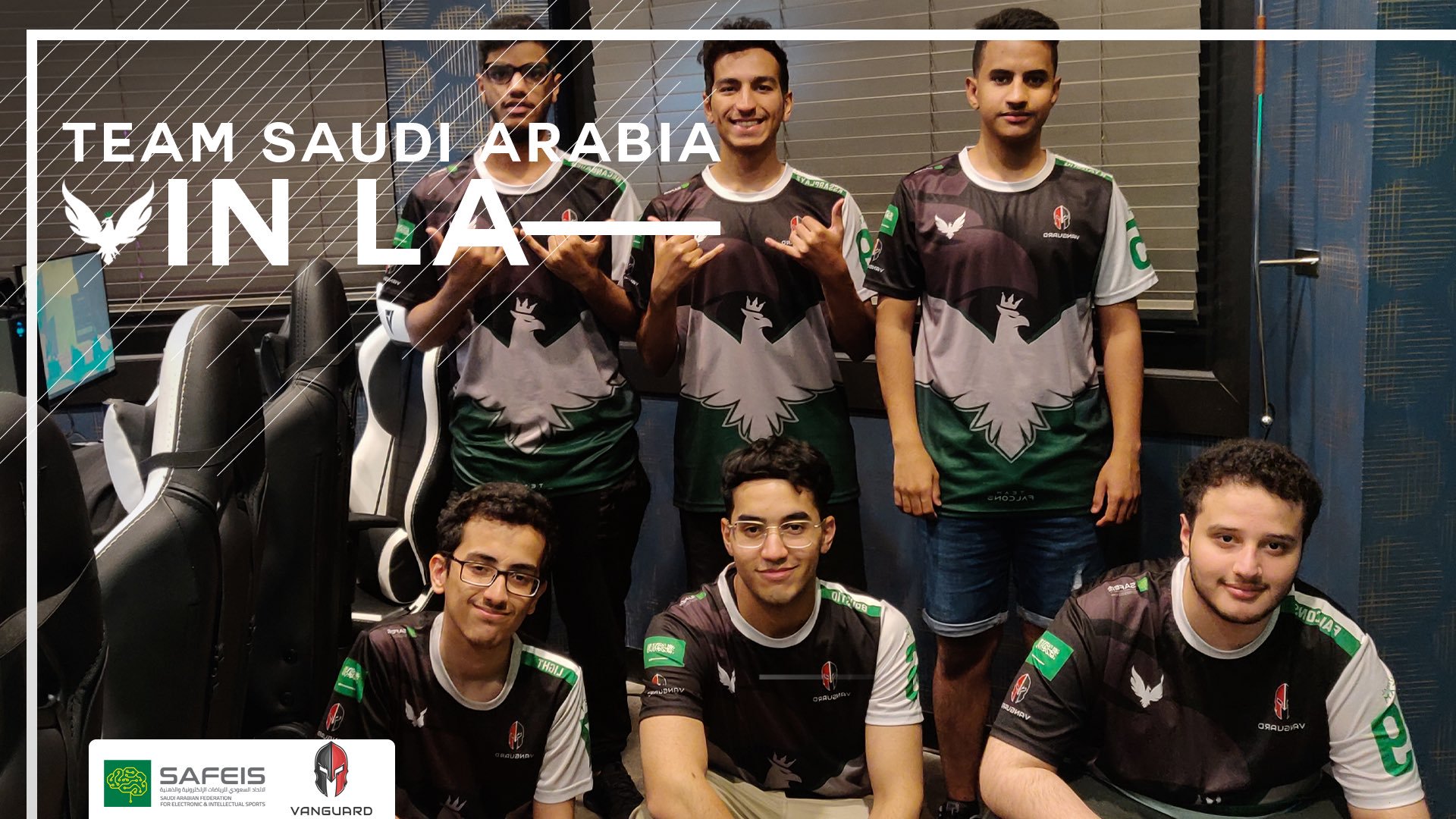 SimpleFnK flew to Anaheim to play in the Overwatch World Cup 2019 with Saudi Arabia.

It’s not the first time Battle.net friend requests have put Overwatch streamers in hot water. Back in March, a bevy of Overwatch League superstars, including Park ‘Saebyeolbe’ Jong-ryeol and Daniel ‘FunnyAstro’ Hathaway were targeted by trolls with racist usernames.

They would send the streamers friend requests using the “Show real name with request” feature on Battle.net, and set their name to an offensive message.

Streamers were forced to take action to stop the friend requests from popping up, including an iconic clip from Saebyeolbe dragging his camera across the top of the screen.

While there was no action taken against these bigger streamers, simpleFnK feels like his ban is having an impact on his ability to go pro in Overwatch.

“I just wanted to be known in NA since I moved there, and streaming and popping off in-game was my way to prove to them that I’m a good player.”

There is a setting within the Battle.net client that allows players to turn off friend request notifications entirely. Alternatively, you can disable in-game notifications in the Options menu under the Social tab.

For now though, simpleFnK will have to wait out his suspension or hope his appeal to Twitch is successful before he can get back to streaming on the platform.