Overwatch players have a big problem with Ashe’s Ultimate

Ashe is the newest hero to Overwatch after being released into the game a few weeks after BlizzCon 2018, but now players are wondering whether she should be able to build ultimate charge while her ultimate ability, B.O.B., is deployed.

Heroes like Hammond and Hanzo can build ultimate charge while their abilities are active, but others like Orisa can’t until the ability ends.

While Ashe currently finds herself in the first group, a lot of Overwatch players think she should be prevented from building up ultimate charge while B.O.B. is on the map.

In a post to /r/CompetitiveOverwatch, user daniellua1 wondered why Ashe was allowed to build ultimate charge while B.O.B. was active.

Ashe, they argue, can already get a lot of charge quickly with the combo of Ashe’s dynamite and Viper Rifle, and having B.O.B. out as a distraction only makes it easier.

But, B.O.B. stays on the map for a whole ten seconds after hitting a wall or an enemy, so to not allow Ashe any charge at all during that time might be a little excessive. 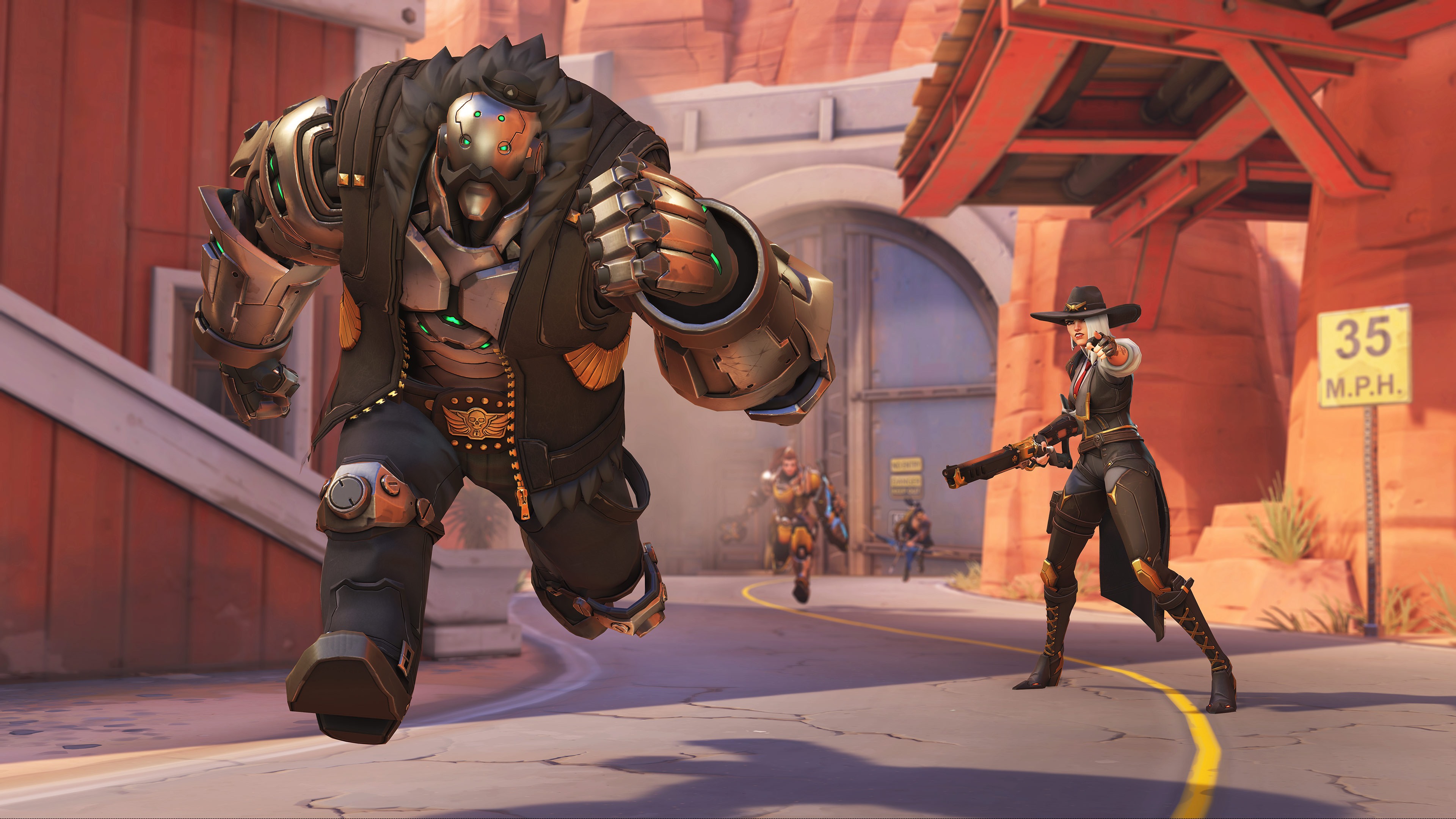 B.O.B. does not provide any ultimate charge for Ashe, so the only charge she’s able to gain is what she deals out herself.

Still, it’s an interesting argument that makes players think about building ultimate charge while the ability is deployed.

The latest Overwatch PTR patch dropped on January 7, and affected Brigitte’s ultimate, but contained no changes for Ashe.