An Overwatch player has demonstrated exactly how Brigitte’s Shield Bash works after being nerfed on the PTR.

The latest update to the Overwatch Public Test Realm introduced a nerf to Brigitte, making her Shield Bash ability no longer stun players through shields as is currently possible on the live servers.

The change comes after much criticism from players over the prevalence of crowd control – abilities that stun or otherwise impair a player’s ability to act – in the game right now, with Brigitte a particular target of criticism.

Some players have even gone so far as to start a campaign to delete Brigitte from the game. Though it’s obviously a tongue-in-cheek movement, the fact that it’s come to that at all reflects the feelings that players have about the current state of the hero. 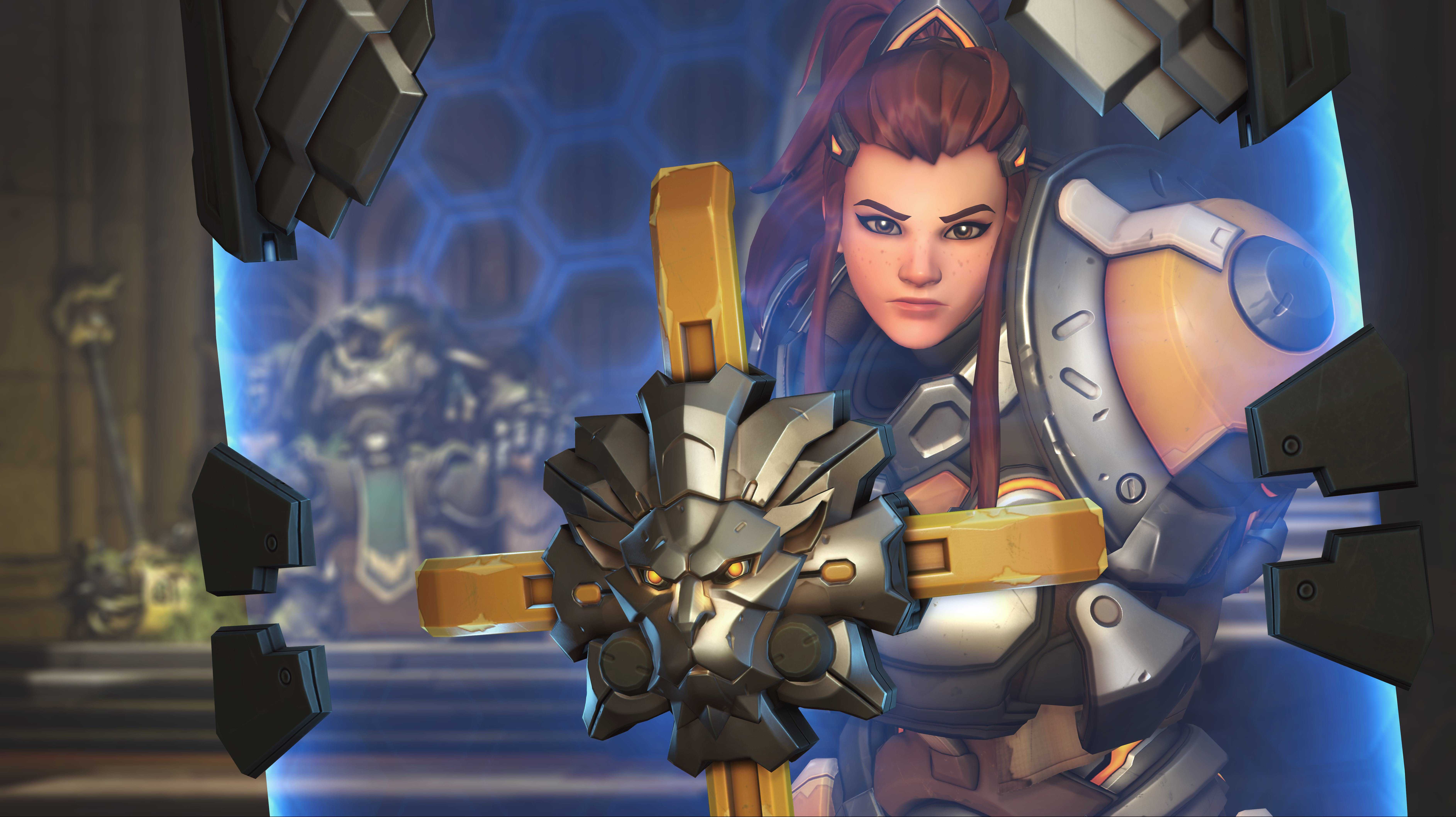 Brigitte’s powerful kit has made her the subject of much frustration from players recently.

Exactly how Brigitte interacts with enemy shields depends on how far away she is when she uses her Shield Bash.

If she’s towards the end of its range limit, she’ll still go through the enemy shield, but won’t stun anyone on the other side. If she’s right in front of the shield, however, she’ll be blocked from moving forward.

Though many players will undoubtedly be happy that they can protect themselves against the stun, many seem to feel this change still isn’t perfect.

The variability in the interaction – whether or not Brigitte passes through the shield – and the fact that shields still don’t block Doomfist’s knock-back can make for feelings of inconsistency on both sides, as Dallas Fuel coach Justin ‘Jayne’ Conroy expressed.

After seeing examples of Brigitte's shield bash being blocked by barriers on the PTR, it seems like a horrendously inconsistent and poorly implemented change. If shields can block a stun, then they should block the movement as well…. and the same should go for Doomfist's punch.

With the changes still being in testing, it’s very possible that Blizzard could iterate further before pushing the update to the live servers.