Hanzo player gets revenge in a hilarious way during Overwatch match

After getting taken out by their counterpart’s Dragonstrike, one Hanzo player decided to get revenge using their own ultimate and the terrain to their advantage.

The attacking and defending spawns on Junkertown’s third point are right next to each other, separated by only a single wall, meaning they’re so close players can hear each other when there’s someone on both sides of the wall.

Not a whole lot can get through the wall, except Hanzo’s Dragonstrike, and even then, it has to be perfectly placed to have any chance of hitting something. 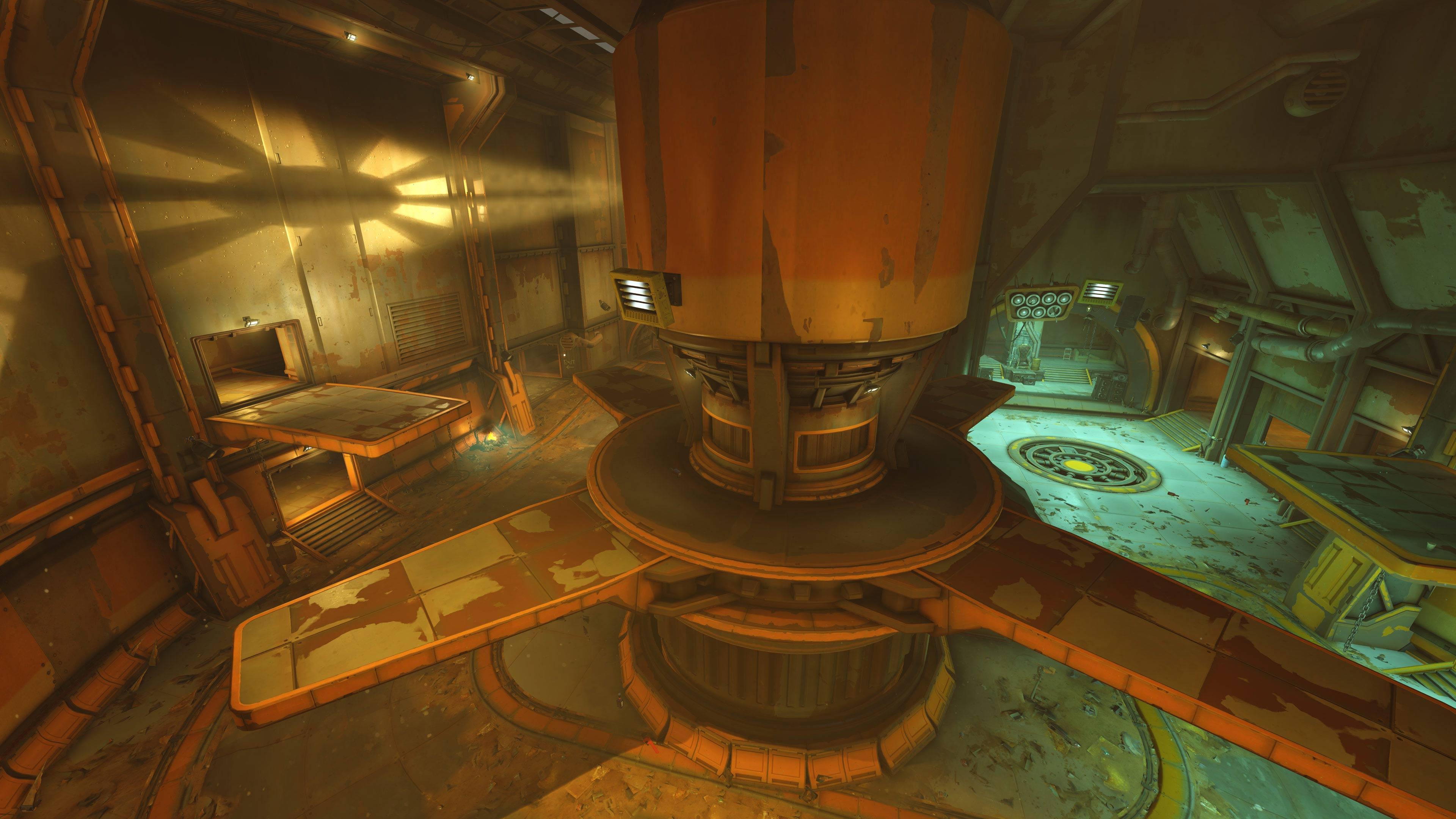 In the clip, posted to Reddit by user _morti, the player get’s knocked out by the enemy Hanzo’s ultimate, so as he respawns, he takes aim and sends out his own.

You can’t even see the ultimate as it passes through into the enemy’s spawn corridor, and taking out four enemy players along the way.

Many users in the comments said they had seen Hanzo players shooting at the wall before but not all of them knew about proximity of the two spawns.

The player managed to get some serious payback on the enemy Hanzo, and even take a few of their teammates too and the fact that they definitely had no idea what was coming makes this clip pretty hilarious.