An Overwatch fan has created a selection of fan art featuring a number of female characters from the game on the front of Vogue magazines.

Overwatch heroes Pharah, Mercy and Widowmaker are all included in the designs which were posted on Twitter by Cariykon, giving other fans of the game an idea of how each of them would look if they were models.

The first design, which features the Damage Hero Pharah, shows her in a white shirt and grey blazer, very similar to something you would typically see on the front cover of a fashion publication. 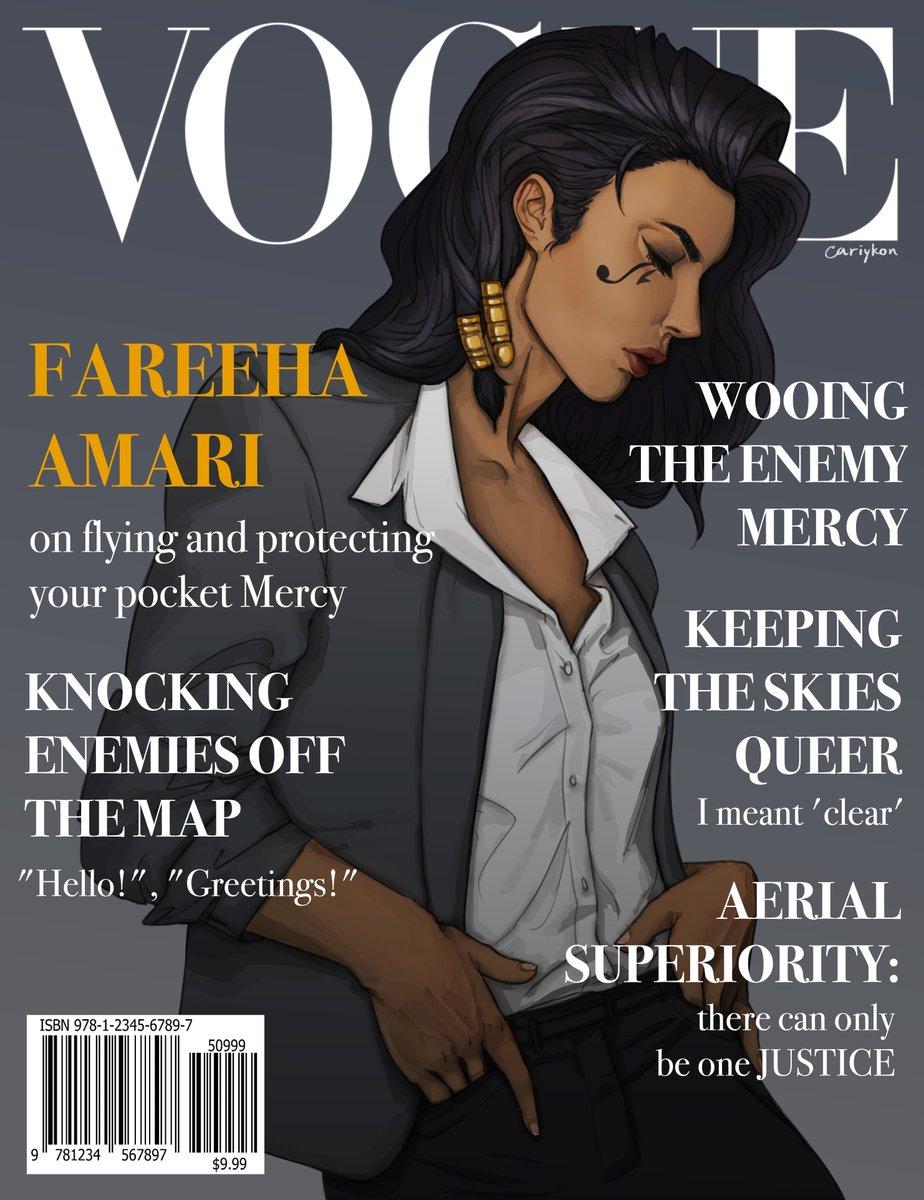 The next design features the support class character Mercy with her curly blonde hair in a blue blouse, looking very different to how we see her in the game.

Blizzard gave Mercy a new skin for Overwatch’s Winter Wonderland event on December 11, where she was dressed in a bright fairy costume as opposed to her normal white, black and orange attire. 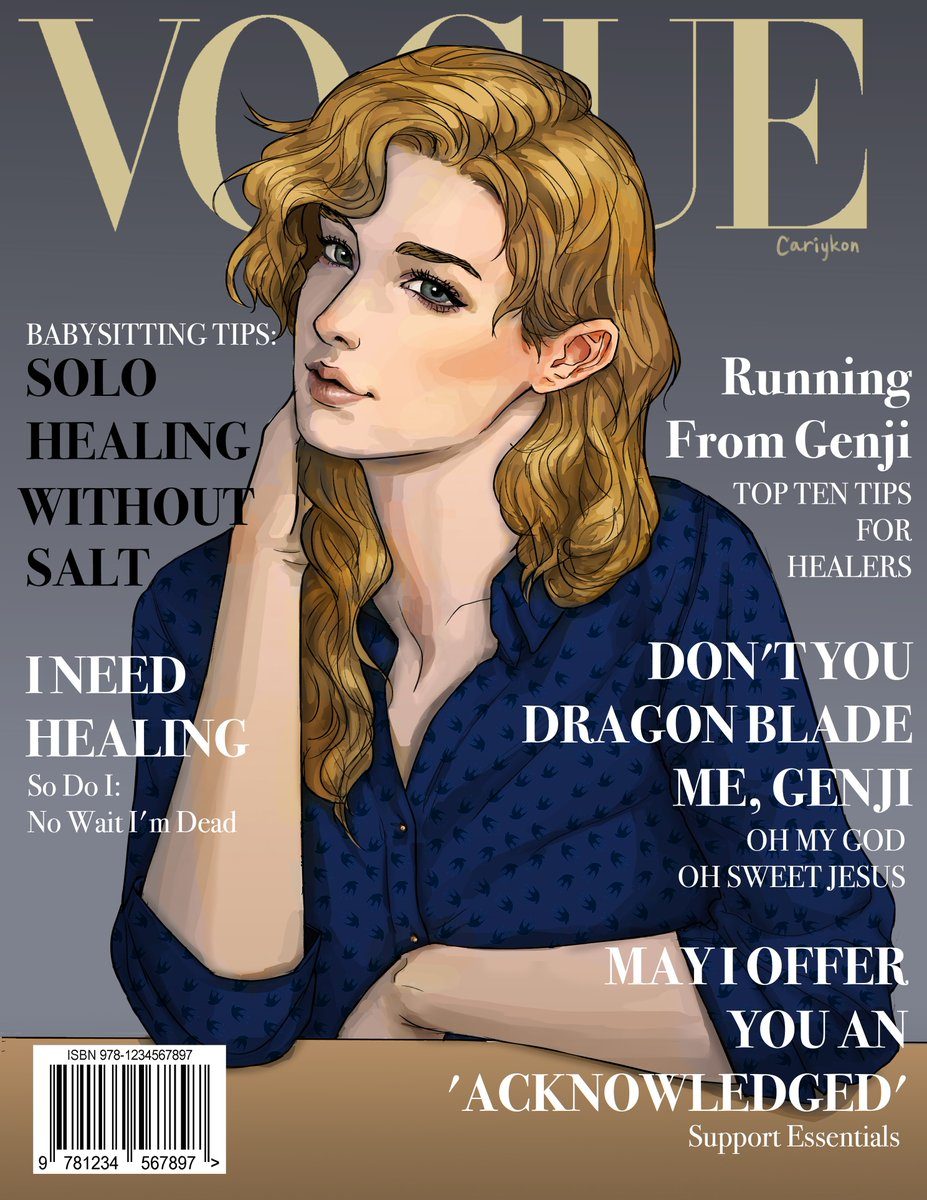 Last but not least is Widowmaker. Here we can see the damage hero in a very different light, featuring on the cover with a number of stories around her such as ’10 reasons to stay sniper on attack’. 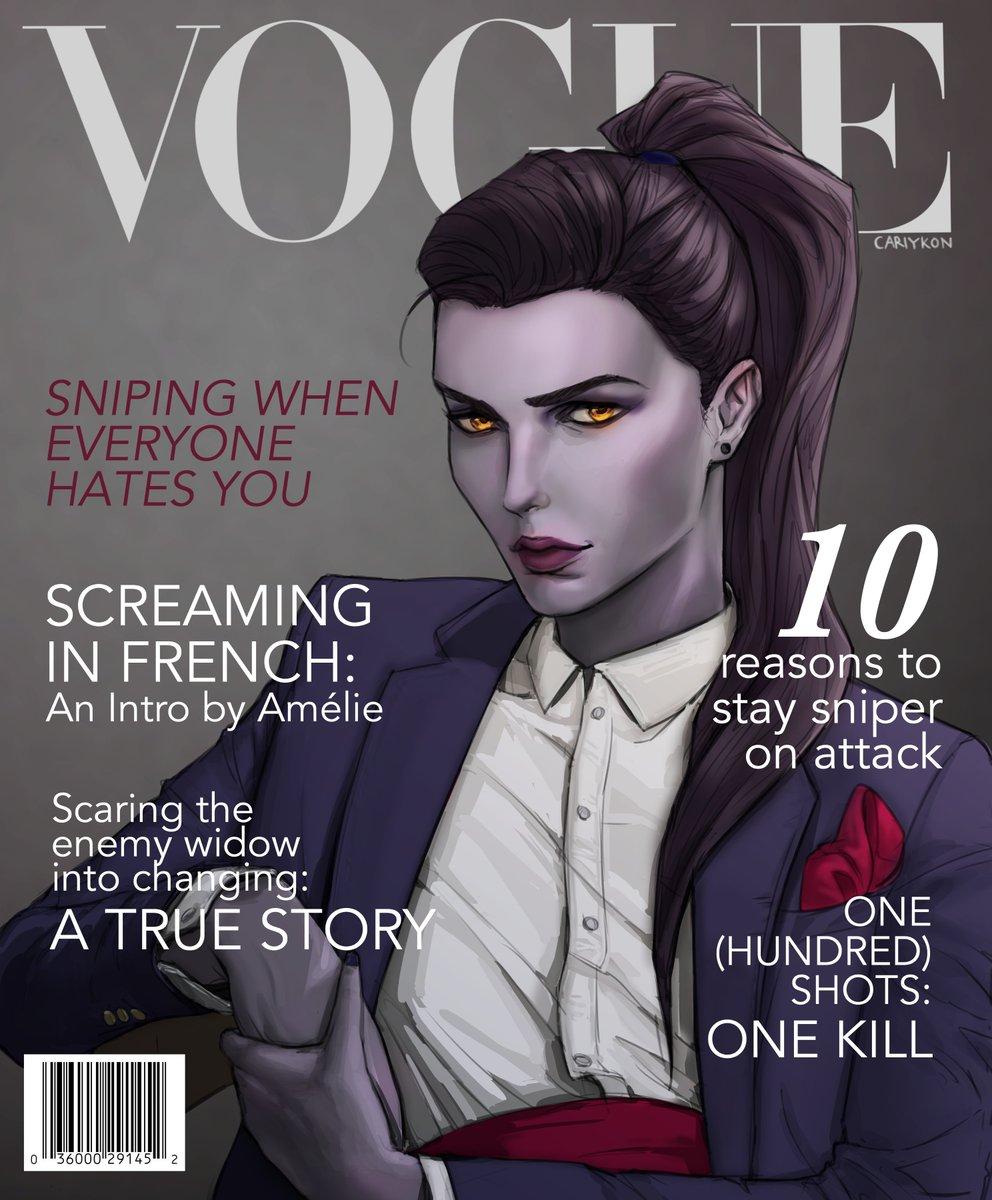 Widowmaker, the Damage Hero in Overwatch.

The key takeaway here is that these characters look very different on the cover of Vogue, as what they would when you’re playing with them in the game. For better, or for worse, we’ll let you decide.

Valkyrae reveals how long she has left in YouTube Gaming contract