Every week, we take a look at some of the most exciting matches in esports for prospective betters.

This week, we look to the Chinese LPL for a solid favorite, while matches with upset potential are to be found in Korea, both in League of Legends and Overwatch Contenders. 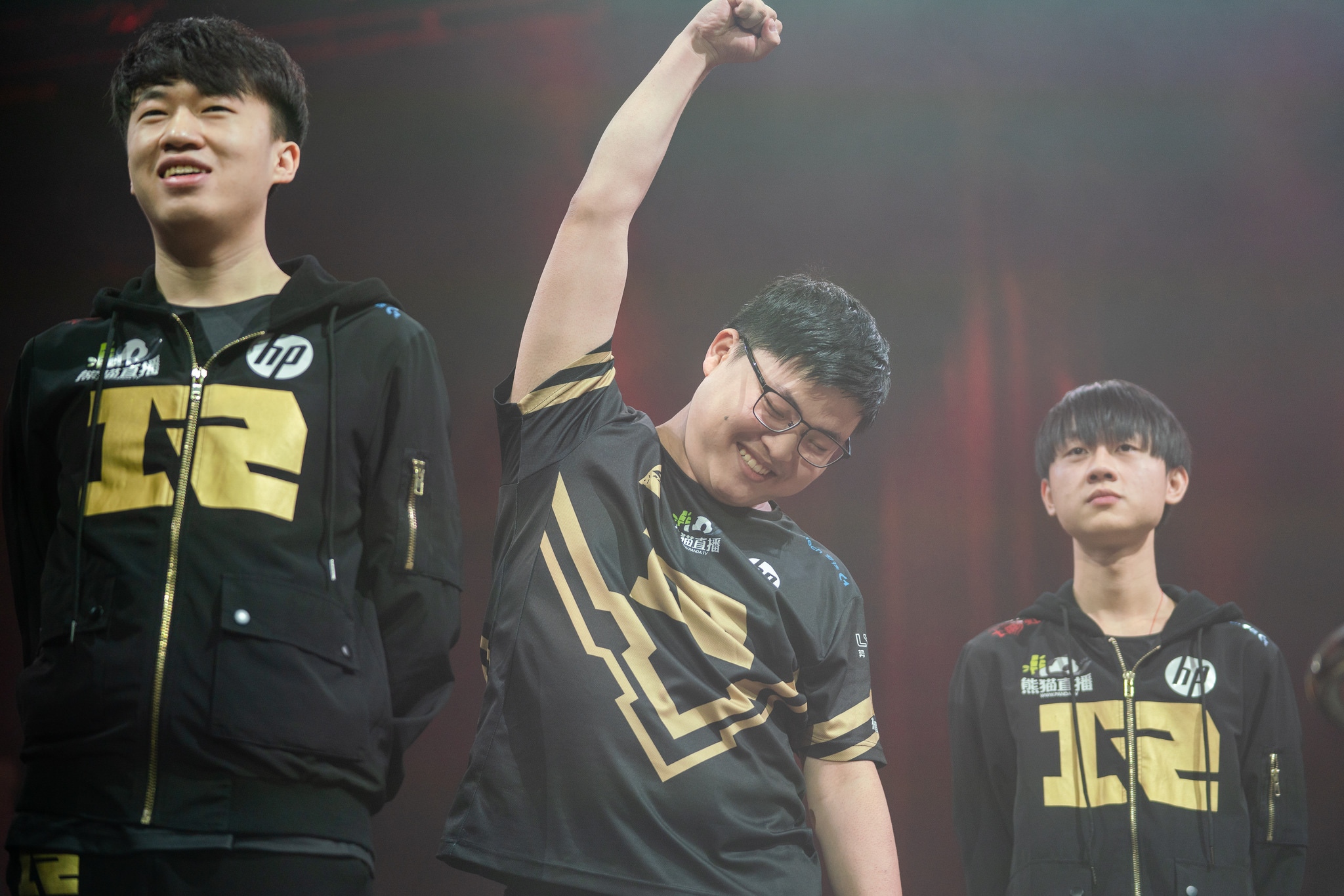 Royal Never Give Up TO WIN vs Snake Esports

If you’re looking for a safe favorite in League of Legends right now, there is perhaps no better candidate than Royal Never Give Up.

The LPL Spring and Mid-Season Invitational champions hit a run of form at the end of the Spring split that doesn’t seem to have run out, with Royal also playing a significant role in the LPL’s defeat of the LCK at Rift Rivals. If 2018 is to be remembered as the year of China, it will be primarily because of RNG’s ascent.

The LPL Summer Split hasn’t been a flawless one for RNG, but the cracks in their armor seem exploitable only by the league’s most elite teams. There’s a hierarchy developing in the LPL, and RNG is solidly in the upper echelons.

Beneath the four teams that currently boast a series winrate higher than 75% is a noticeable drop off before a set of less exceptional squads appears, and Snake Esports sits right in the center at 6-6. A fifty percent win rate has put Snake in third in the West Region, but Royal is a tier above.

Royal Never Give Up won’t be unchallenged in their attempt to claim back-to-back LPL titles at the end of the split, but it seems unlikely that Snake will be one of the challengers. For now, RNG looks like one of the safest teams in LoL to bet on as a favorite. 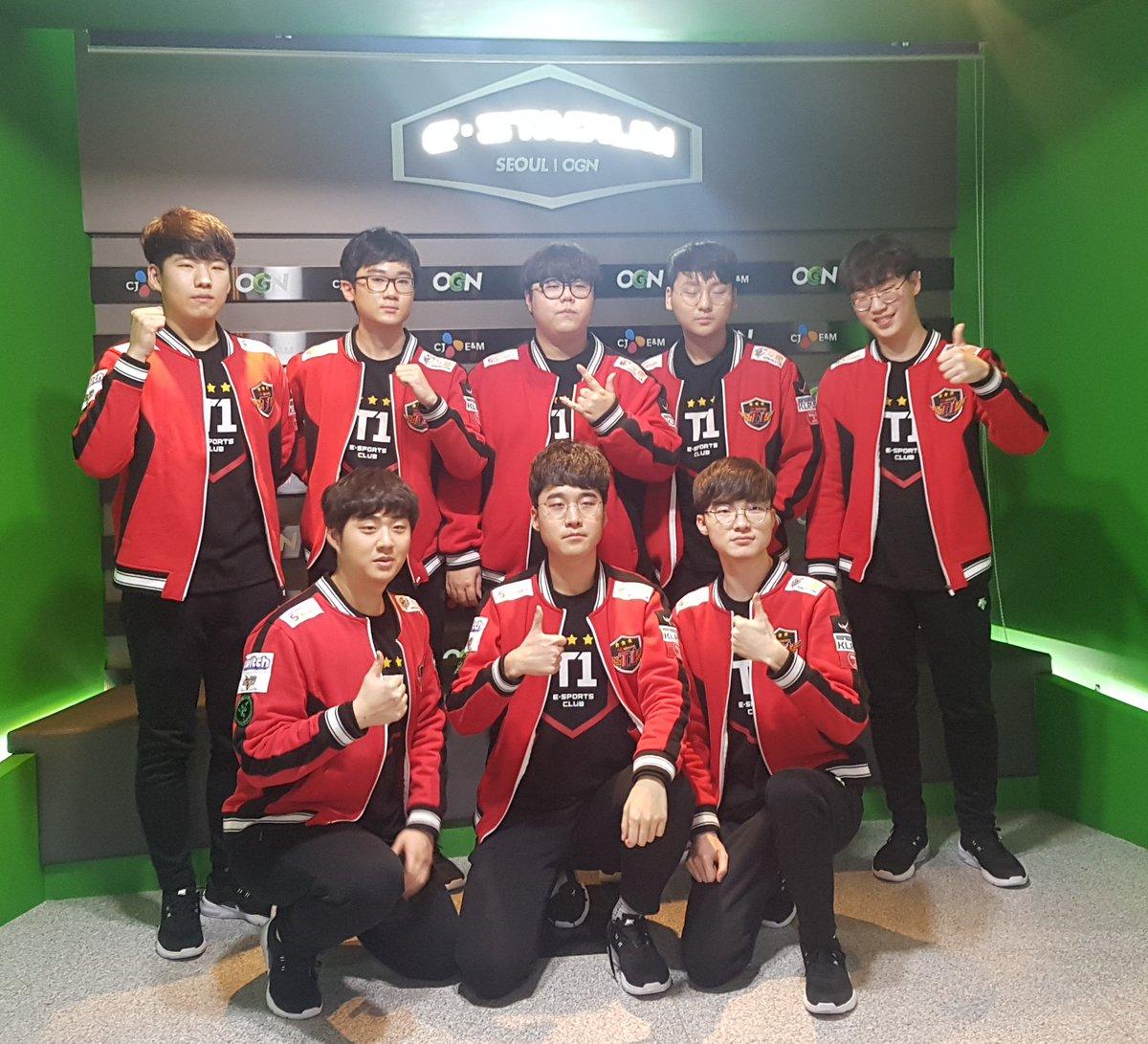 It’s been a rough season for SK Telecom T1, who are today a shadow of the team that conquered the world and maintained their reign for longer than any other team in League of Legends history.

The fact that SK Telecom has access to the greatest player of all time and is currently choosing not to field him says enough in itself to describe the disarray into which the team has fallen in the summer split, but while they may not seem likely to reclaim their throne any time soon, they do at last seem to have found some degree of stability.

With four consecutive series wins under their belt in their most recent matches, SKT has finally begun to claw their way back to a respectable position, such that they currently tie with the Afreeca Freecs’ match record. That run includes wins over Hanwha Life Esports and Gen. G, currently ranked sixth and fourth respectively.

It’s enough to make this seem a far more even match-up than it did when Afreeca met SK Telecom for the first time in week one of the Summer split. Afreeca themselves have hardly been a paragon of consistency – at this stage in the season, this could very well be anyone’s game.

Both of these teams have playoff spots on the line, but SK Telecom has the harder run to clinch a spot, facing exclusively higher-ranked teams until the end of the regular season. If they are to have any chance of doing so, beating Afreeca is likely to be a necessity, and it’s certainly very possible that they could. 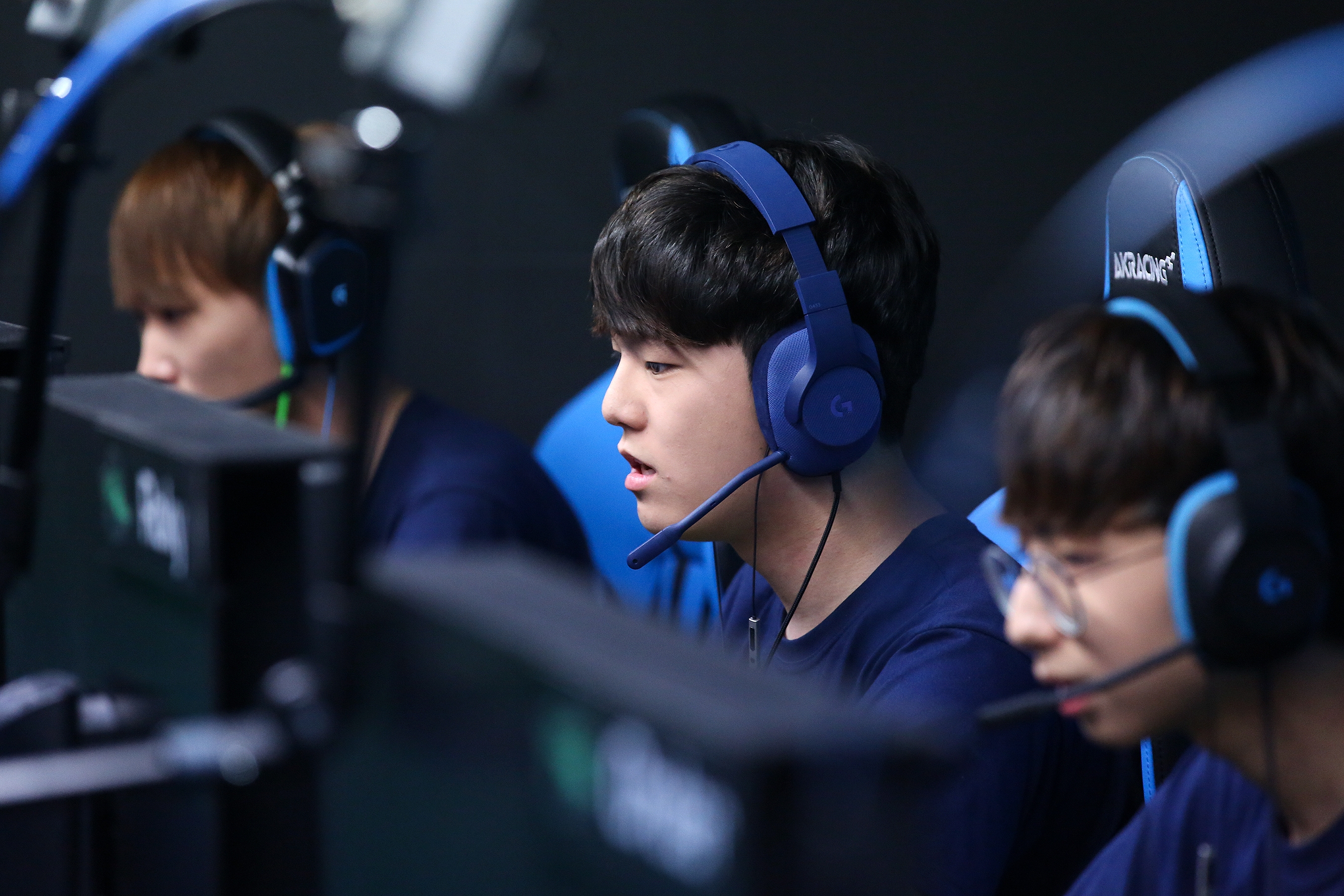 The first round of the Overwatch Contenders Korea Season Two Playoffs sees Season One champions X6-Gaming facing off against Element Mystic, but it’s the latter that’s the significant favorite as far as the odds are concerned.

X6 Gaming hasn’t been in fantastic form in this season of Contenders. X6 won the first season with a convincing 4-0 sweep in the grand finals, but they were playing against an unexpected opponent in Ardeont – Element Mystic were supposed to be the favorites.

In Season One, however, after a flawless group stage, Element Mystic were defeated in the first round by Ardeont, whose record then was the same as X6 Gaming’s is now.

This time around Element Mystic is looking to claim a title that they were tipped for in the first season. They dropped a series in the group stages, but they’re still very much a favorite for the trophy.

All of which makes the odds for this match justified, but you don’t choose a wildcard bet based on the most likely outcome. Instead, you’re looking at the possible outcomes that could subvert expectations, and there’s definitely a case to be made for one here.

X6 Gaming is a team that, despite underwhelming more recently, has proven championship caliber, and that’s not something to be ignored in what is likely the most rigorous Overwatch tournament in the world outside of the Overwatch League itself.

Element Mystic, meanwhile, as impressive as their peaks of play are, was upset by a significant underdog in the first round of season one. Element Mystic has never won a tournament of this scale before. If you’re betting on X6 here, you’re betting on these two teams having quite different reactions to the pressure of the playoffs.