Overwatch streamer Jeff ‘emongg’ Anderson gave viewers another clue about an update for the game that’s slowly been hinted at over the last few weeks.

Rumors about an Overwatch update have been circulating all week, and at first people were saying some kind of hero ban system was coming.

Players and fans have been divided about the prospect of the bans coming into the game, but while previous signs pointed to them being included in an upcoming patch, Overwatch director Jeff Kaplan has come out and flatly denied the rumors. 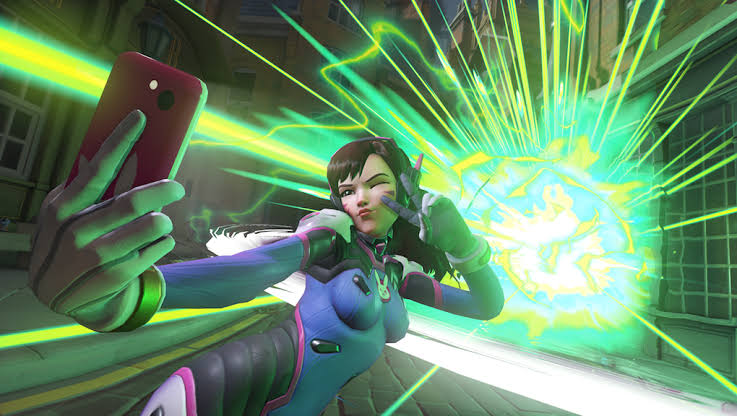 Jeff shot down the idea of hero bans coming to Overwatch, so what will be in the new update?

Emongg hinted at some kind of update coming up during a stream on January 20, and he again teased a new patch in a game with fellow Overwatch streamer Moxy on Jan. 22.

“You know what it is? Maybe Overwatch just isn’t as fun as it used to be,” emongg suggested before being shot down by Moxy. “Yeah the game’s fun still, OK, that’s not it.”

“Do you think anything might be coming in the next week or so, possibly, that would change that?” the streamer asked before winking to his side cam quickly. “Because I wouldn’t know.”

Moxy definitely seemed interested in what emongg was saying, and the latter streamer indulged him and the viewers with some more speculation.

“What could this game use that would be more exciting?” emongg asked a contemplative Moxy, but without revealing any further details.

If he is correct and some kind of update is arriving within the next week, players should look to Thursdays and Tuesdays as possible days for an update to possibly hit the PTR. 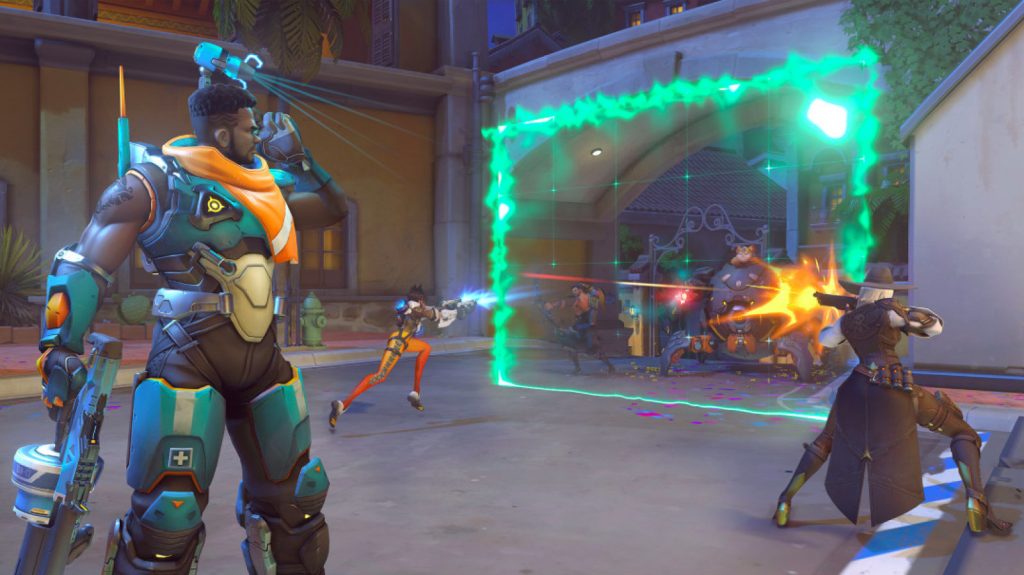 Even though emongg hinted at an upcoming update, he didn’t say exactly what would be included.

Emongg isn’t the only one in the community talking about an upcoming patch, Jeff Kaplan has also said a new Developer Update would be arriving by the end of January, but again, he hasn’t provided too many details apart from saying hero bans won’t be included.

While we may not know exactly what’s coming to Overwatch for 2020, it’s clear developers have plenty in store as the game enters its fourth year.