The Dallas Fuel are looking to make advances in Season Two of the Overwatch League, and they’re starting off with a brand new training center.

During the inaugural season, fans admired the MTV-Cribs style pads of the various OWL teams, but now Dallas Fuel Owner Mike Rufail has unveiled plans for what looks to undoubtedly be the most stylish training center yet in the league.

The images are only 3D renderings of what the final center will look like, but even they’re pretty impressive, with room for players to relax, practice and meet with coaches. 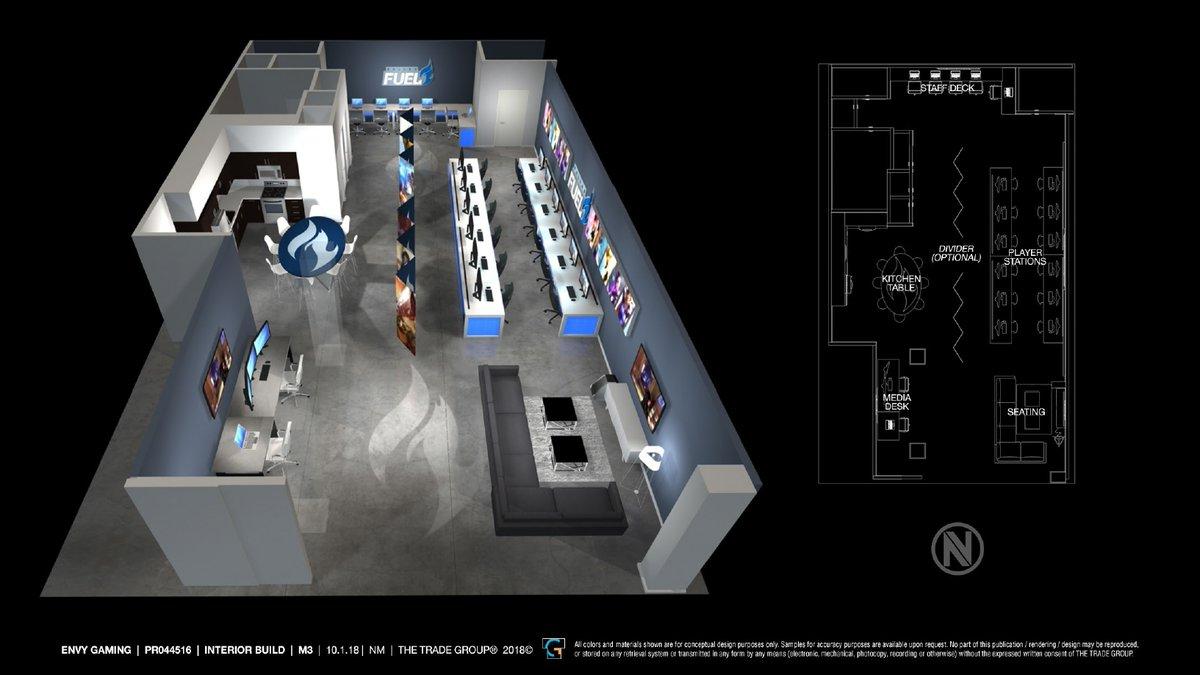 Plans for the Fuel’s new home venue in Dallas are still taking shape, according to Rufail.

The Fuel Logo is placed pretty much wherever there’s room for it, tables, the floor, which is a level of branding the Overwatch League hasn’t seen much of yet, and should let everyone know who’s turf they’re on as soon as they walk in.

The Trade Group Gaming, who have worked with with the likes of Riot Games, Twitch, and ESL in the past, are partnering with the Fuel to bring this awesome training space to life. 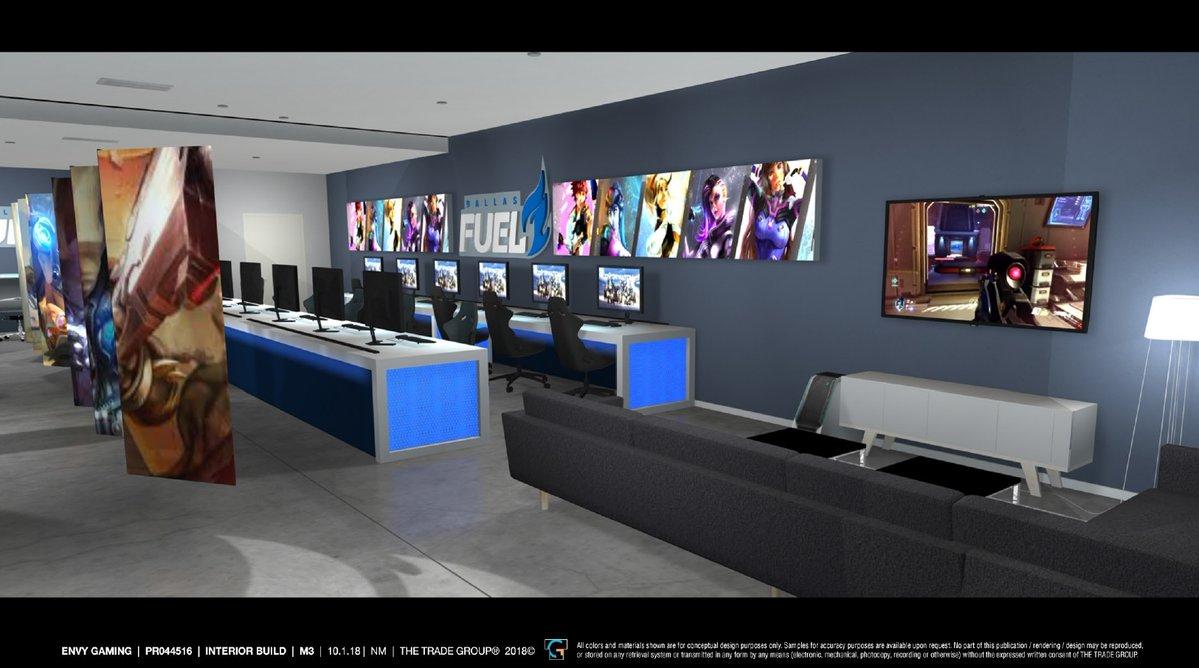 This is one of the bigger announcements from the Fuel this offseason, other than well-known Overwatch streamer Seagull announcing his departure at the end of the Inaugural Season.

The Overwatch League has added 8 new teams from around the world for Season 2, but they’ll all have a tough time beating the Fuel when it comes to style points after today.