Paris, one of the most controversial maps in Overwatch, has been temporarily removed from the game due to a ridiculous bug in the latest patch.

In a September 17 balance update, not only did Blizzard introduce Bastion’s Brick Challenge, a novel way to earn some unique in-game items, but they also implemented a number of tweaks to certain heroes.

From lowering Zarya’s maximum damage to adjusting Sigma’s ultimate cast time, the most recent patch fell relatively in line with expectations. However, one massive oversight slipped through the cracks that forced the developers to quickly remove a map from competitive play.

Mere hours after Patch 1.40 went live, a blog post was updated to reveal that “the Paris map will be temporarily disabled due to a bug that lets players shoot through one of the spawn doors.”

Obviously not intended, Blizzard immediately pulled the map from the game as to ensure that matches aren’t absolutely unfair, especially on the competitive ladder. 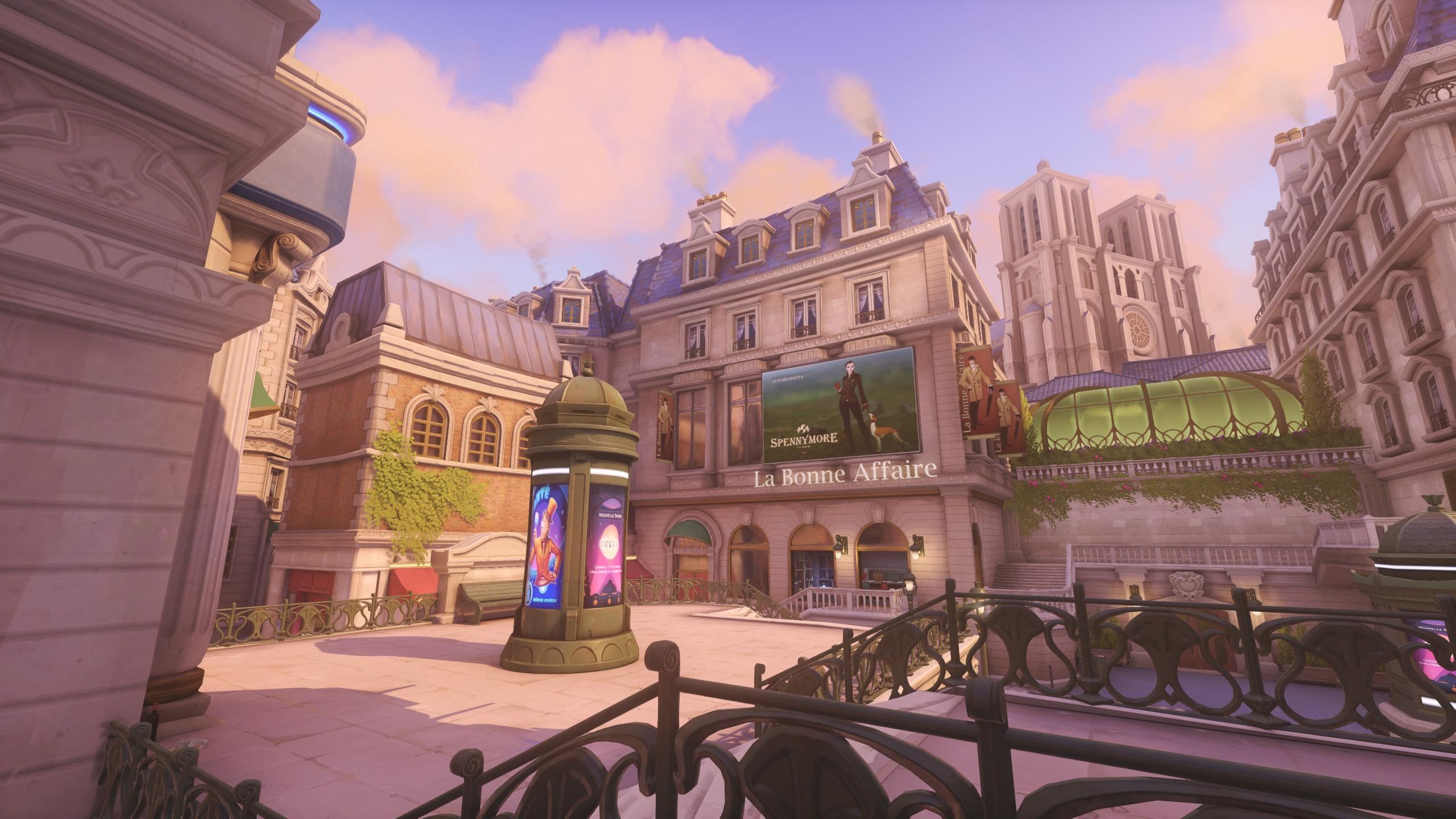 It remains to be seen when Paris will be added back into rotation.
[ad name=”article3″]

Released in February 2019, the Assault map (more commonly referred to as Two Capture Point or 2CP) was met with much disdain. The game mode overall, has been the focal point of much criticism throughout the three-year lifespan of Overwatch, however Paris in particular has put fans on edge.

Players were demanding major alterations to the design of the map and recently, it has been a joke in the community to intentionally back out of games whenever Paris pops up in the rotation. Regardless of the SR it may sacrifice.

Evident throughout a Reddit post on the matter, a large majority of the comments hilariously wish for the change to be permanent.

As user ‘ai2006’ puts it, with the map now out of the competitive pool, the “best time to play the game is NOW.” 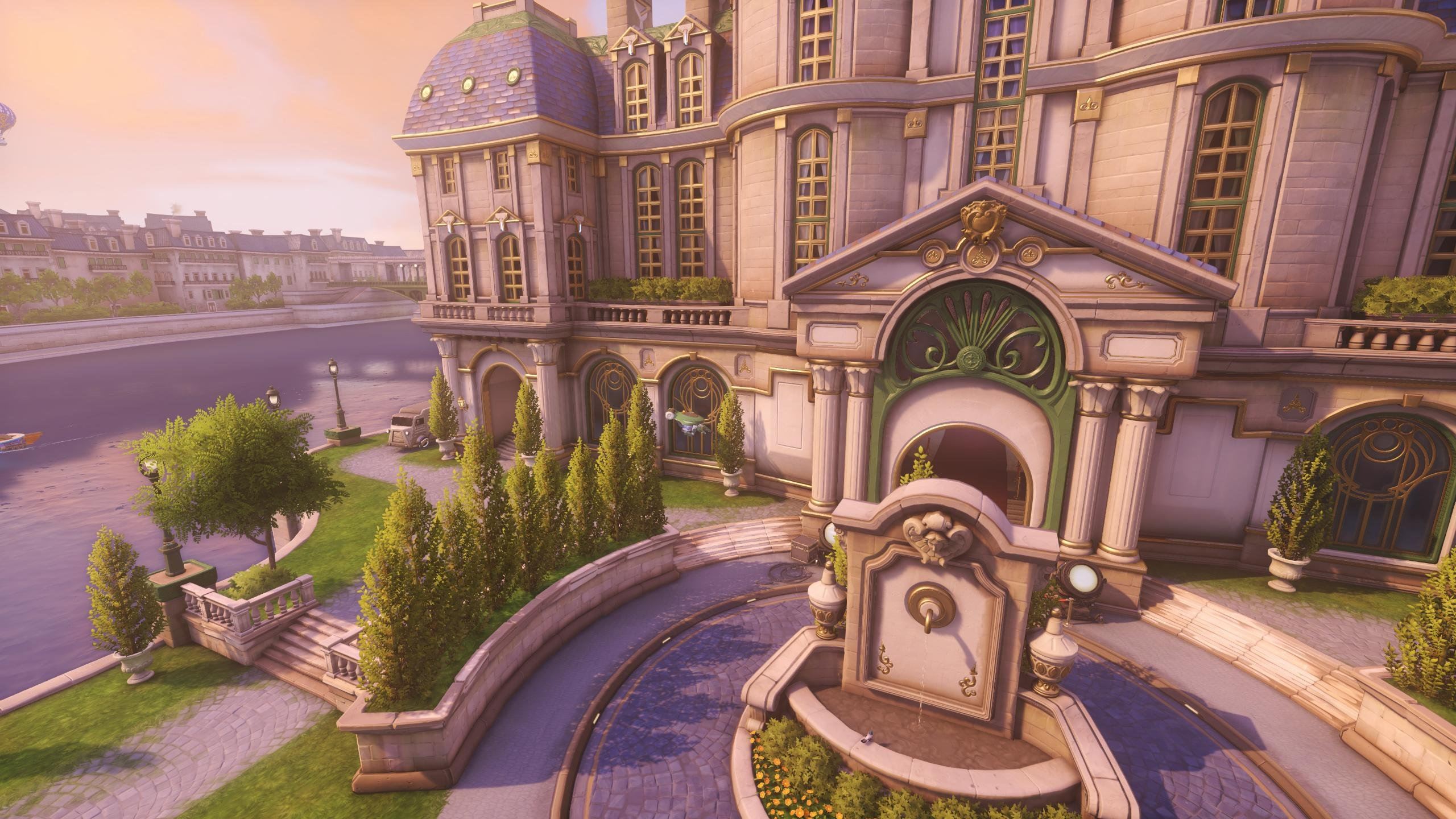 The second capture point of this controversial map.
[ad name=”article5″]

Funnily enough one of the notable adjustments in the latest patch, was a bug fix intended to stop Moira’s Biotic Orb from passing “through the attacker’s spawn door,” on the Paris map. Perhaps this bug fix is the culprit as to how all damage through spawn doors was somehow let loose into the game for a brief period.

You can find the full rundown on Patch 1.40 here.

How to evolve Duskull, Dusclops into Dusknoir in Pokemon Brilliant Diamond & Shining Pearl