Veteran game programmer John Carmack has explained why modern titles like Overwatch are more accessible and offer more support for players that “suck” on The Joe Rogan Experience.

Rogan has interviewed everyone from Neil DeGrasse Tyson to Dan Bilzerian on his massively popular online talk show, discussing everything from politics, to history, to Russell Brand’s change from drug-addicted womanizer to a ‘modern-day Gandhi’.

Now he’s welcomed another interesting guest to his podcast in the form of iD Software’s John Carmack, the man responsible for video game classics like Quake and DOOM, and the legendary developer took aim at ‘casual’ modern games like Overwatch. 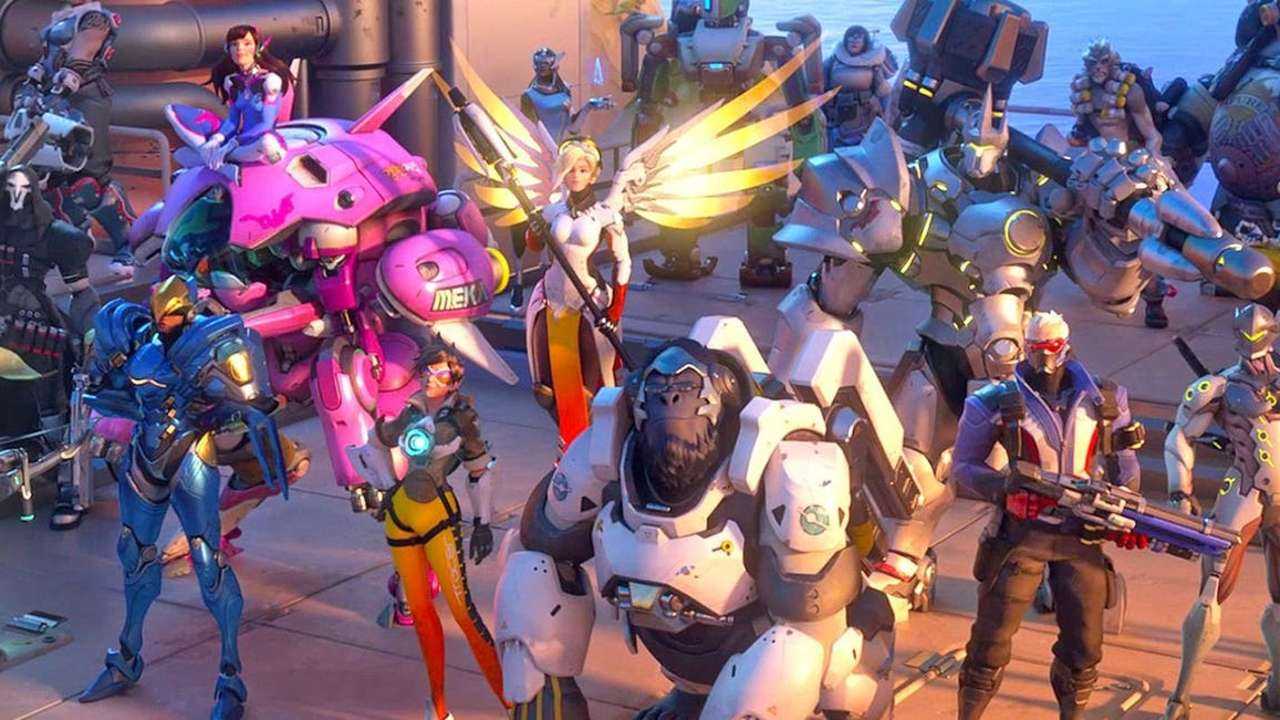 “Modern games, things like Overwatch, can be jumped into a lot more easily because teamplay is another aspect of that, where if you’ve got a team you could be on the winning team even if you suck,” said Carmack on episode 1342 of the podcast.

“You might have really great players that are kind of covering for you there. You can jump in and have the chance to say ‘Yeah, yeah, I won,’ even if you didn’t contribute at all.

“You start off being completely useless and then you slowly work your way up to being able to contribute effectively for your team.”

Carmack compared Blizzard’s focus on teamwork in Overwatch to one of the most famous games he helped create, Quake. The legendary developer believes the series, for which he founded the base game engine, is a far more competitive player-vs-player experience.

“Quake gameplay winds up brutal, tending towards blowouts,” he said. “It was frustrating, and it did not have the approachability for new players. It wasn’t so clear when we were making it, but it’s a brutal game. Players could take control of games, leading to blowouts.” 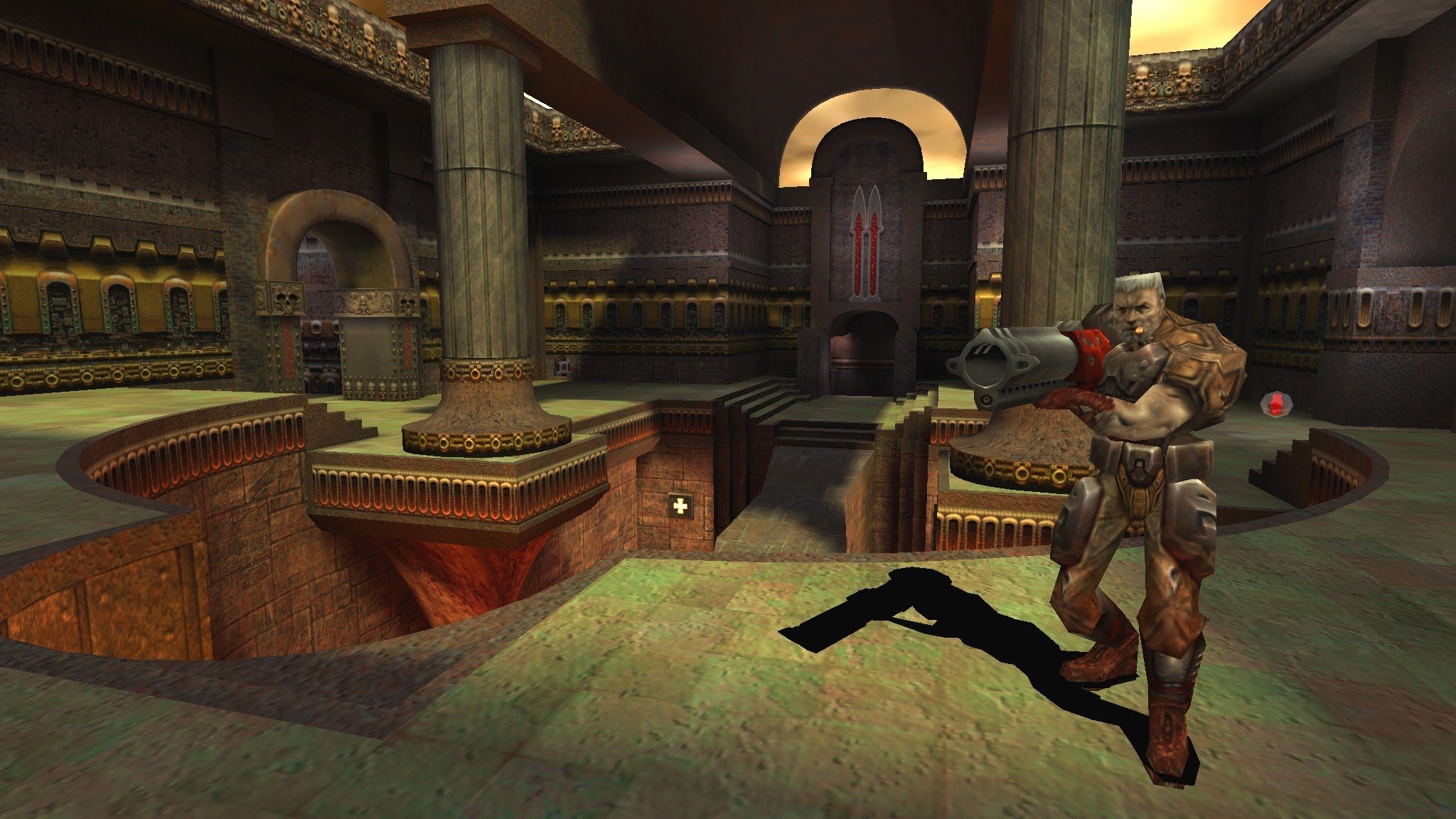 While many gamers may agree with Carmack’s thoughts on Overwatch and other modern games, Blizzard‘s development mentality has still seen the six-vs-six FPS hold firm in popularity across PC and console since its release in 2016.

Blizzard does not regularly reveal Overwatch’s ongoing player population, and the last time they confirmed their official behind-the-scenes numbers was in May 2018. There is an estimated 20 million players still regularly playing the game each month.

"Quake is a brutal game. a lot more modern games, things like Overwatch, can be jumped into more easily…you can be on the winning team even if you suck. you have the chance to say 'yay i won!' even if you didn't contribute at all" pic.twitter.com/bJDjJ0dL0d