Brigitte voice actor Matilda Smedius has responded to the outpouring of support she’s received after revealing the harassment she’s faced from Overwatch players.

The topic of such misdirected anger became a topic of discussion in the Overwatch community after Smedius revealed a message informing her that “Brigitte destroyed Overwatch and the meta” as an example of the unreasonable comments she sometimes receives.

Though Smedius is the voice of Brigitte, her input on the character ends there, certainly as far as gameplay elements like balance and abilities are concerned, making vitriolic comments even more absurd than if they’re aimed at the game’s developers. 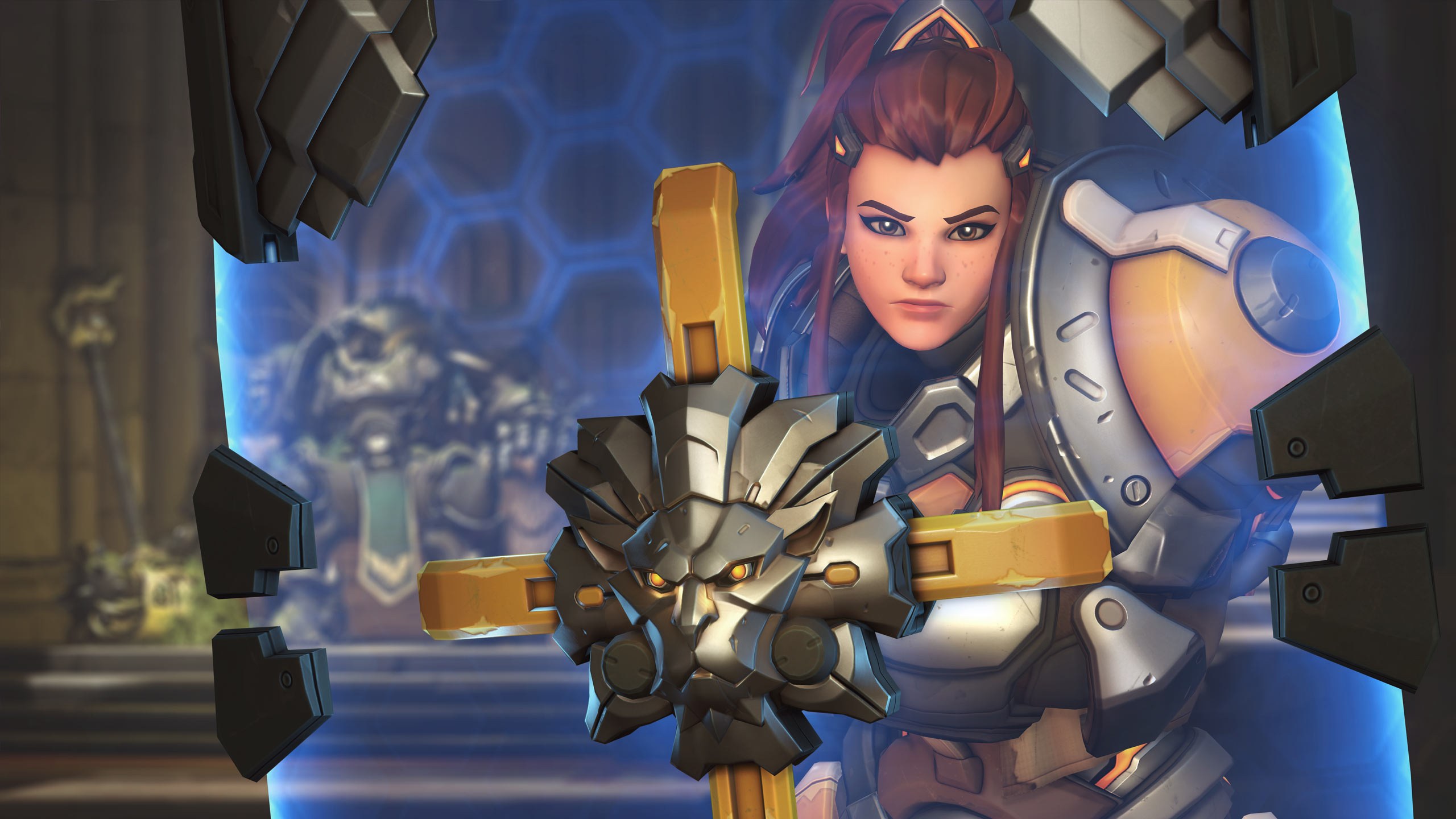 Brigitte was added to Overwatch in March 2018.

Fortunately, the broader response to Smedius’s highlighting of the issue was far more positive, with many fans expressing support for the voice actor and condemning those that would target her regarding gameplay issues.

Brigitte certainly hasn’t been universally loved in-game, with many criticizing the power of her kit and her role in precipitating the rise of the GOATS meta, but it seems most can separate gameplay issues from the character and the actor portraying her.

In response to the support she’s received since publicizing the issue, Smedius has now released a video in which she offers a heartfelt thank you to the more reasonable members of the Overwatch community.

Smedius also reveals why she chose to publicize the message to begin with, and what it’s been like suddenly being under the spotlight that comes with portraying an Overwatch hero.

While it’s unlikely that the highlighting of this issue will solve the issue of mindless negativity on the internet, it has at least resulted in a countering wave of positivity that will hopefully make dealing with the less pleasant comments a little easier for Smedius in the future.