Here’s how the Overwatch armor changes will affect each hero

An Overwatch developer has explained why changes were made to armor in the most recent PTR patch and what they mean for different heroes.

Blizzard have made a variety of changes to how armor works in recent months, most notably changing the order in which damage will be taken by non-recoverable armor and recoverable shields, such that the former will now be depleted first.

The most recent patch to hit the Overwatch Public Test Realm (PTR) was a big one, not only introducing a new hero, Baptiste, but also making a variety of hero balance changes and other updates.

Among those changes was an update to how armor is affected by damage-over-time and “beam” weapons, such as Zarya’s primary fire. 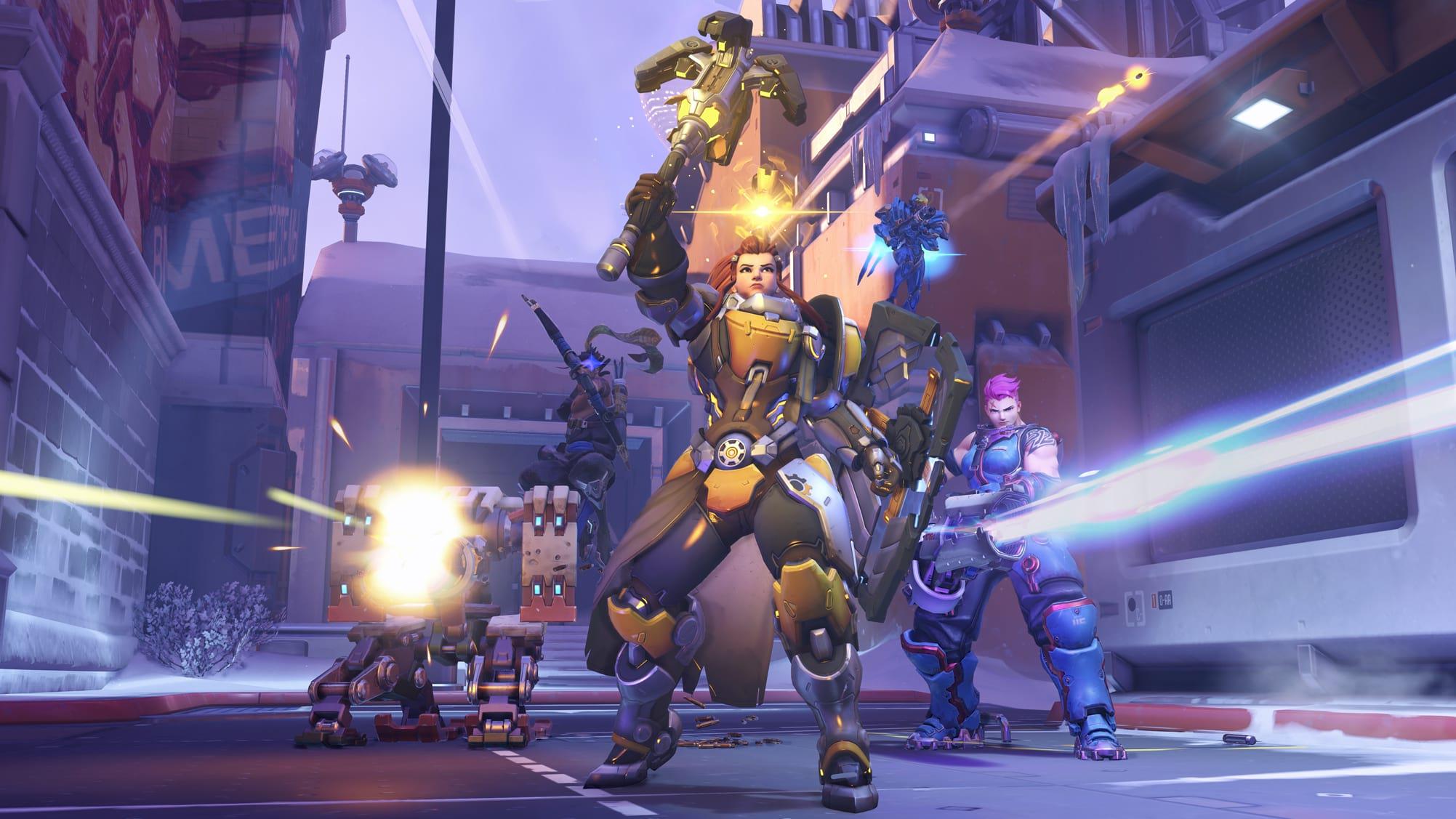 Exactly how those changes will manifest in-game is a little unclear, however, so in response to a question on the Overwatch forums developer Josh Noh explained why the changes have been made, and what they mean for the various heroes they’ll affect.

“Hey there!
Armor used to have a varying effect on damage over time and beam type weapons based on how damage instances were handled by the server (it’s not the server tick rate, some weapons have different update rates).

This meant that Winston’s primary fire would hit the maximum 50% damage reduction against armor because it had a faster damage update rate while Zarya’s beam would lose a flat 15 damage per second (after the armor change from -5 damage per hit to -3).

So the general results after this patch are Winston’s damage is increased against armor compared to before, Moira is about the same, Zarya and Symmetra are roughly the same at low charge and deal less damage to armor health pools than before while at high charge.”

The armor changes are just one of a large variety of balance changes in the patch, and along with the addition of a new hero it seems like Overwatch could be heading for a major meta shake-up when the update hits the live servers – a prospect that will undoubtedly please the many players who have expressed frustrations with the current prevalence of the “GOATS” composition.