The new CEO of Blizzard, J. Allen Brack, said the company sees a lot of possibilities for more games set in the Overwatch universe.

Brack worked as the Executive Producer of World of WarCraft before moving into the CEO role after Blizzard co-founder Mike Morhaime (the guy with his own room in Overwatch’s BlizzardWorld) stepped down from the position in October of 2018.

During an interview with Game Informer, Brack teased that players could very well see a new Overwatch game outside of the games current first-person shooter format. 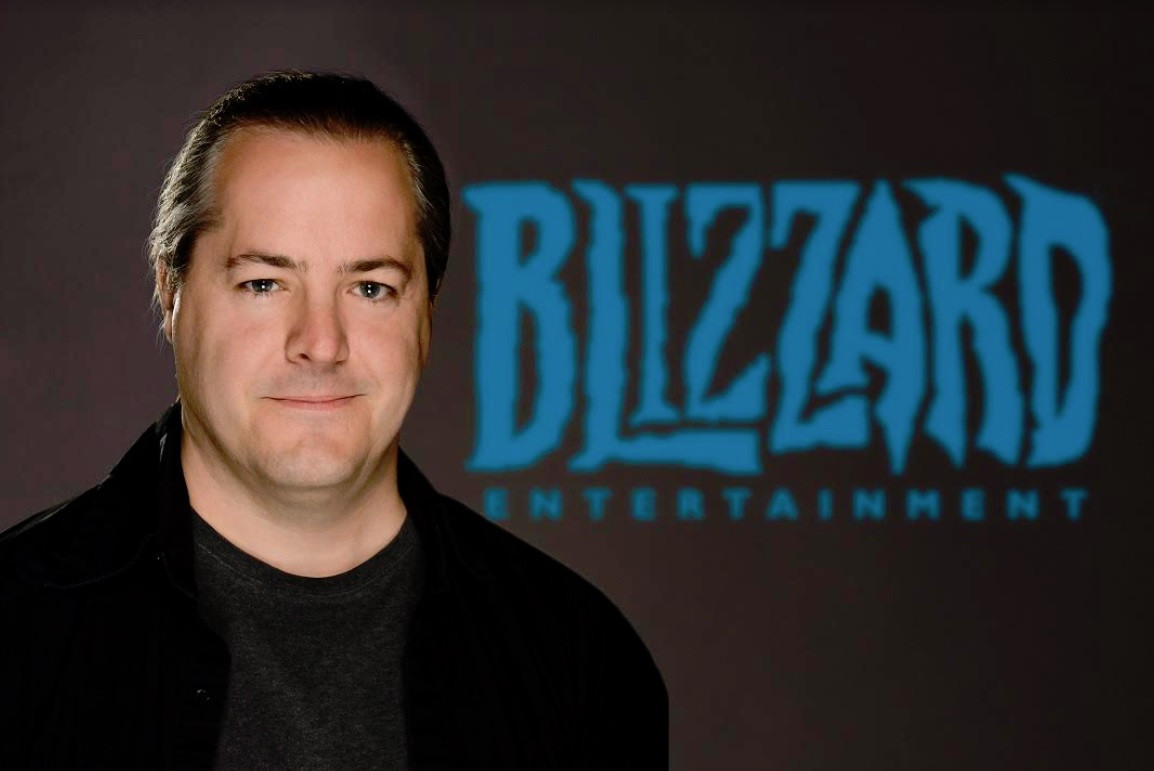 What did he have to say about Overwatch?

Brack mentioned that Blizzard is treating Overwatch like it does it’s other IPs, like WarCraft, which started as an RTS before moving to become an MMO with World of WarCraft and a card game with Hearthstone.

That means we could also see Overwatch universe expand from what it is today to serve as the setting for even more, different games.

“We’ve talked about how we’ve got more games in development than ever before. More games in development than in the entire history of the company. We also think that there are a lot of different types of games that can exist within the IP’s that we have,” Brack told Game Informer. “If we think about the Overwatch IP for example, we think about the Overwatch IP as being extremely large and extremely all-encompassing. Overwatch, the game people experience today, is just being a very small part of what that IP could be.”

Blizzard is interested in making more games set in the Overwatch universe.

Overwatch was Blizzard’s first new IP in 18 years, since the launch of Diablo in 1996, and Brack said the company is currently focused on building new franchises as well.

So, new Overwatch game when?

From Brack’s interview a new Overwatch game seems to be a pretty good possibility sometime in the future, even if Blizzard just decides to just go the StarCraft route and come out with Overwatch 2 in 2028.

How long that wait will be depends on when Blizzard feels the game is ready to go, and usually no sooner. The company has even been known to cancel games that are in production that don’t meet its standards of quality, like the ill-fated WarCraft Adventures and StarCraft: Ghost (still a bit bitter about that one).

BlizzCon 2019 would be the perfect time to announce a new Overwatch game, but the company might be a little more cautious than last year after the disastrous Diablo Immortal reveal went viral.

It will be very interesting to see what Blizzard does in the future with the Overwatch universe, but please, for the love of God Jeff don’t let them make it into a mobile game.