With Overwatch 2 fully in development, members from the team have been typing the game up with multiple interviews post BlizzCon. In the latest interview, published by Edge Magazine, it was revealed that they once had an idea that may have been too much even for a universe with a talking scientist gorilla.

Speaking with Edge, Overwatch 2 technical director John Lafleur said that once in awhile the team would have a random brainstorming session where multiple bizarre concepts are designed.

“Every so often, we’ll do this thing where we’ll get everyone on the team to just go, ‘Crazy hero ideas – let’s go!’” he explained. “Everyone will do a thumbnail of what the hero might be, what their abilities might be.” 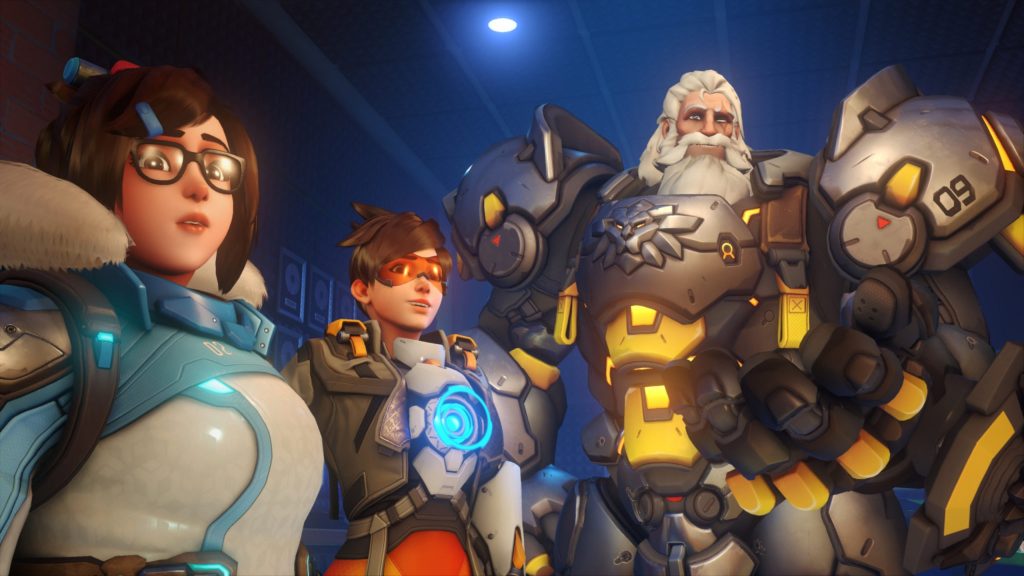 Imagine playing as a pizza hero instead of Tracer.

According to Lafleur, someone actually came up with a pizza hero during one of these sessions, which means someone actually imagined abilities and a full kit for some sort of pizza-like creature.

As you can imagine, these meetings sound wacky but incredibly fun. It’s also possible that some of the game’s heroes were first conceived during one of these “crazy hero ideas” sessions such as Wrecking Ball – a literal hamster inside a giant ball mech.

Lafleur added that the team enjoys these sessions because, “it’s a great time to burn off steam” and “we do get some great ideas out of these meetings. We still have some of these ideas, actually, that are back-burnered.” 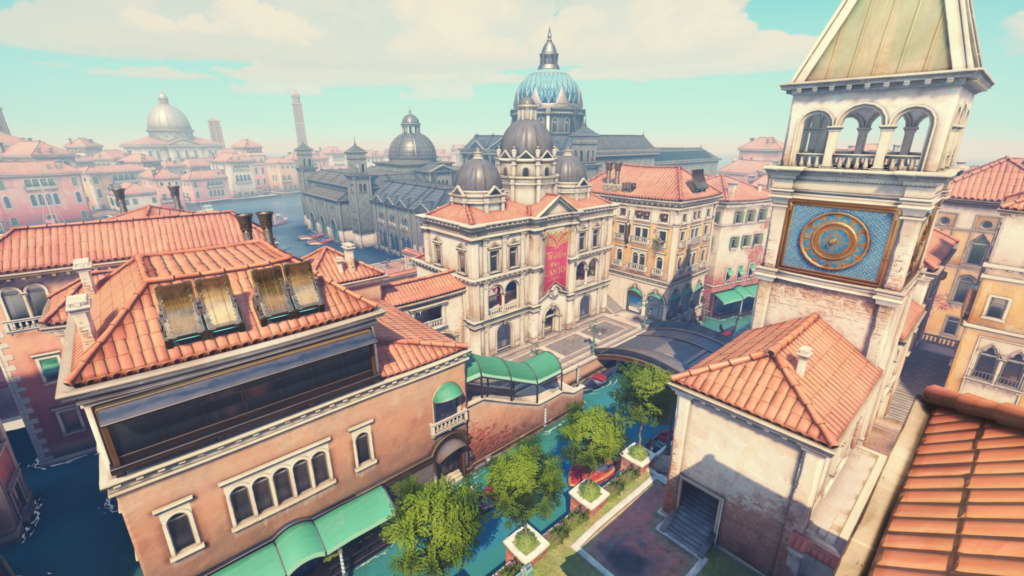 Would the pizza hero would have been from Italy?

“Anything is possible for these heroes. What drives us to them is simply, ‘What is their story, and what is the message we’re trying to get across with them? What could their abilities be?’” he continued. “When those three things go together, and we have a nice story that everyone engages with, suddenly it gels and we can start making plans to put it in the game.”

For better or for worse, it doesn’t seem like the idea for a pizza hero met the criteria for it to be added to the game.

It’s pretty safe to say that even in a world filled with mech-piloting hamsters and sentient robot monks, a pizza hero may have been a little bit too out there, even by Overwatch’s standards. Would it even have been a fully-sized pizza? A slice? What about a pizza delivery boy? Unfortunately, Lafleur didn’t elaborate on the concept. 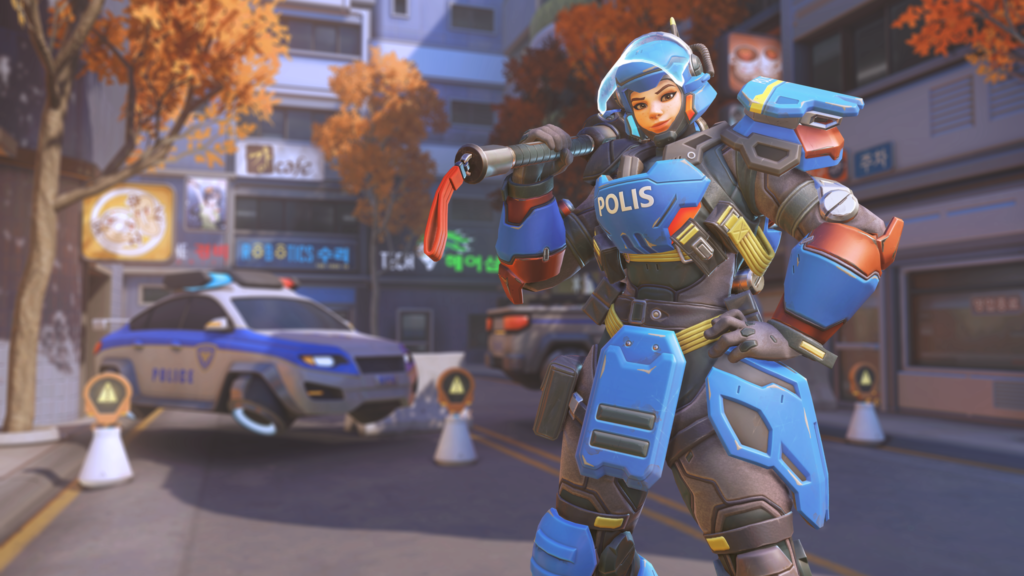 When you consider some heroes added to Overwatch, does pizza really seem that bad?

There’s no telling what sorts of new heroes will be coming our way once Overwatch 2 launches, but it’s clear that nothing is off the table when it comes to pitching unique concepts.

One thing is for sure though: Zenyatta would look amazing in a pizza delivery uniform and needs to be added to the game at some point.