Blizzard has revealed their new plans for the rest of the 2020 Overwatch League season along with a massive change to Competitive play that does away with Hero Pools.

The Overwatch League had a rough start to 2020 with all of its homestand events canceled earlier in the Spring, but they were able to bounce back with the “May Melee” Tournament that featured a few weeks of qualifications before capping off with a final knockout round over a single weekend.

Now, the OWL is looking to build on the success they had in May with a new Summer Showdown event that will follow a similar format, and start in late June.

Beginning June 13 and running through the last three weeks of June, all 20 teams will play qualifier matches (three per team in North America and four in Asia).

Team records, map scores, and standard tiebreakers in those qualifier matches will determine their seeding in the two regional tournaments, North America on July 3-5, and Asia on July 4-5. 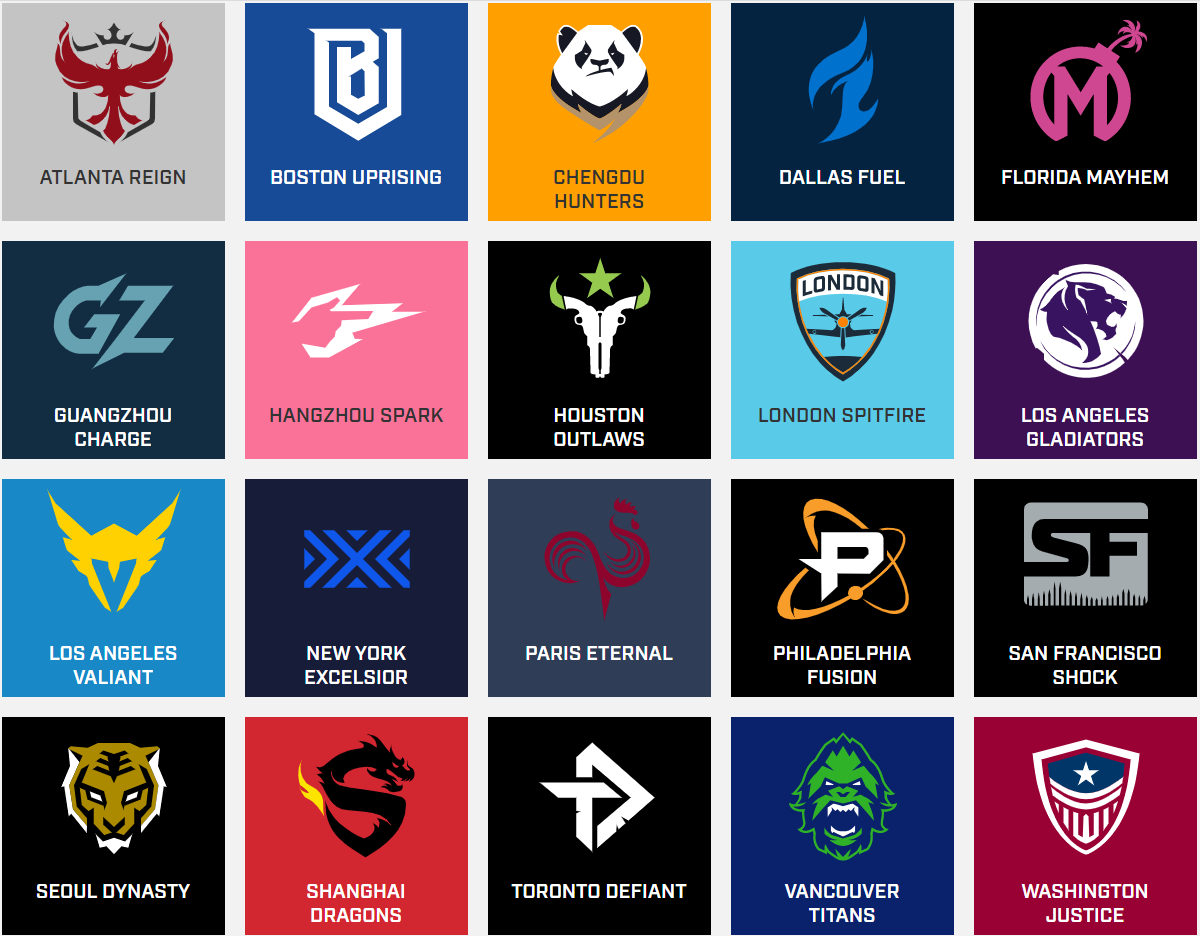 All 20 OWL teams will be competing in the Summer Showdown.

Here is how the structures of both the North American and Asian Summer Showdown regional tournaments looks like, including the full schedule and brackets. 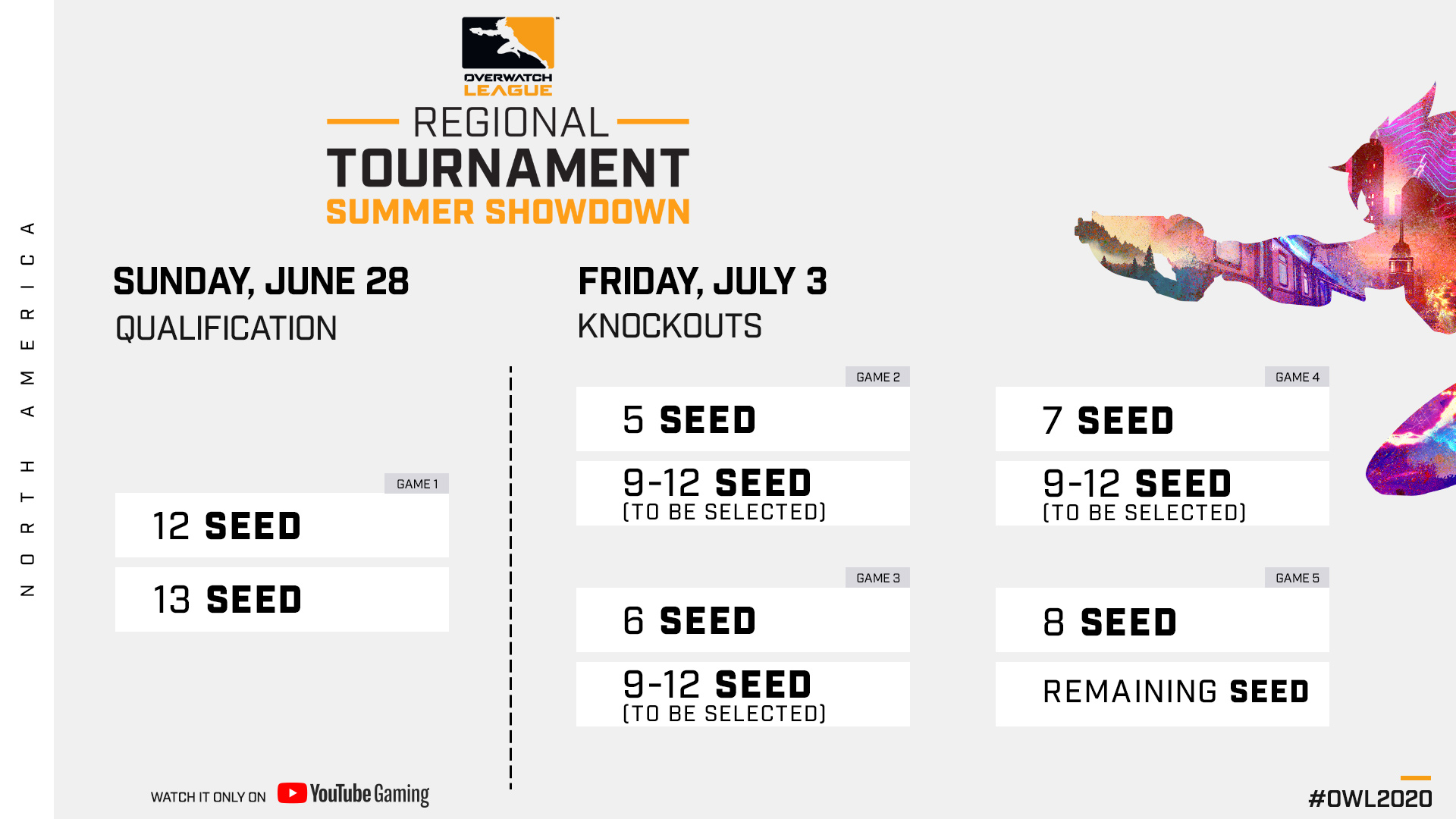 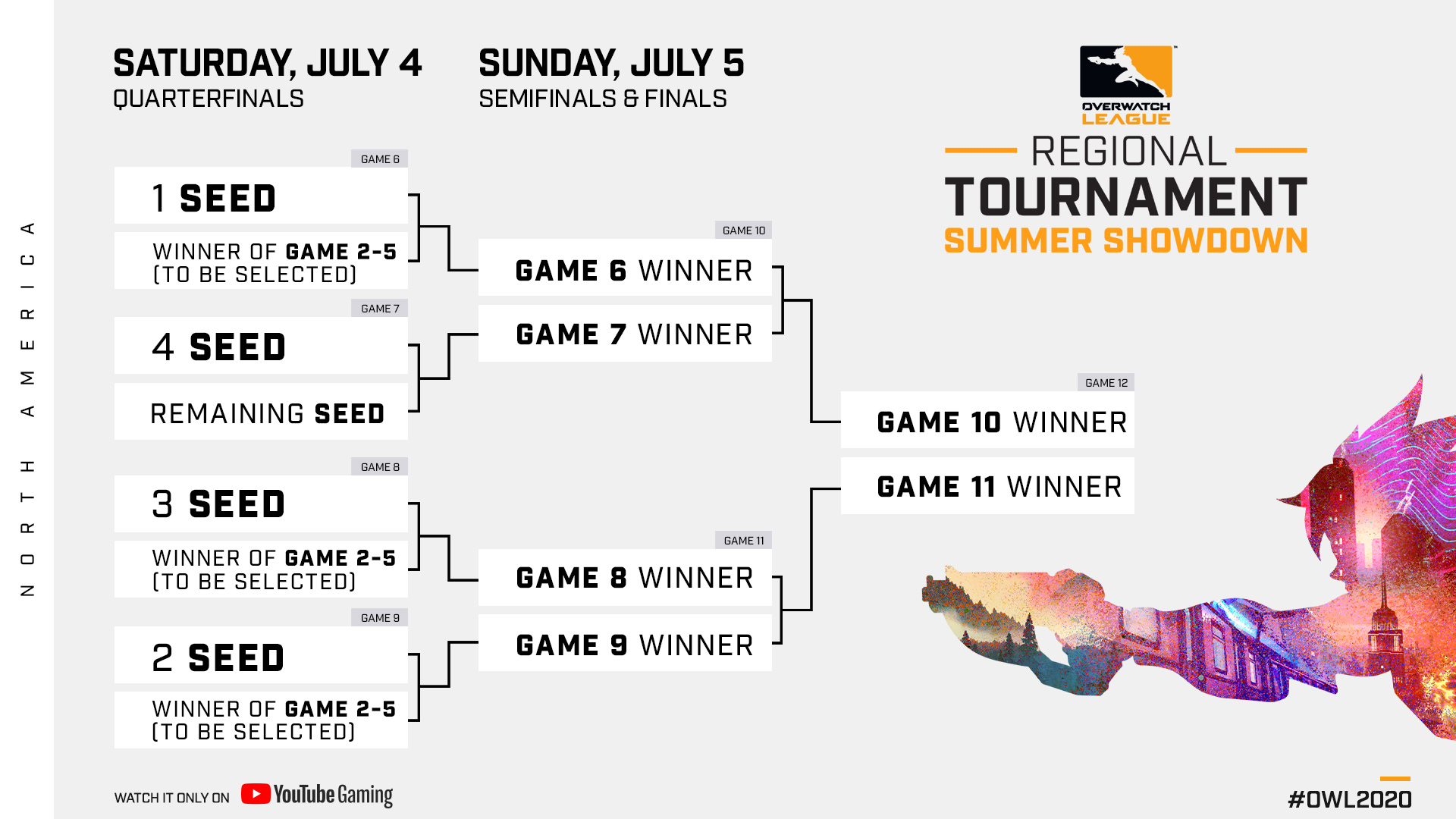 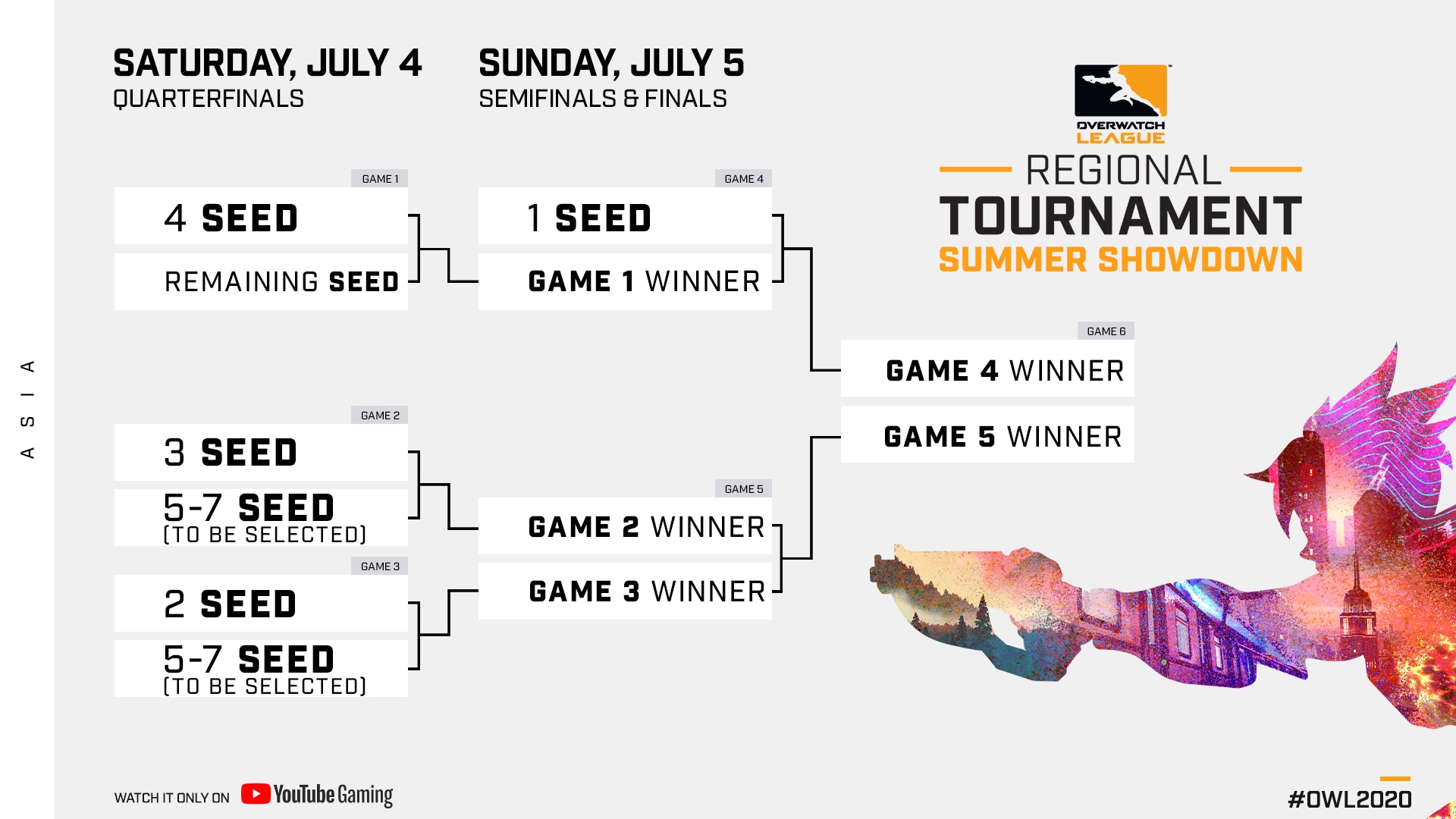 Both NA and Asian tournaments have a combined US $275,000 prize pool, $50,000 more than the May Melee offered. It’s obvious Blizzard is attempting to replicate their success with the previous online tournament, which makes sense, since live Homestands don’t seem like they’ll be happening in the foreseeable future.

Along with the new tournament format, Blizzard has also introduced sweeping changes to the Hero Pool System in both OWL and the in-game Competitive mode: “Hero Pools will be removed indefinitely from Competitive Play, with no tentative date for re-implementation.”

They had previously disabled the system for everyone except Masters, Grandmasters, and Top 500 players, but now they too will no longer have to worry about queuing up for a specific role anymore either.

According to devs, we have the new Experimental Card system and more frequent hero balance updates on their part to thank for the death of Hero Pools.

As for the Overwatch League, bans will still be around, but not in the same way they were previously. The changes being made to Hero Pools in OWL are as follows: 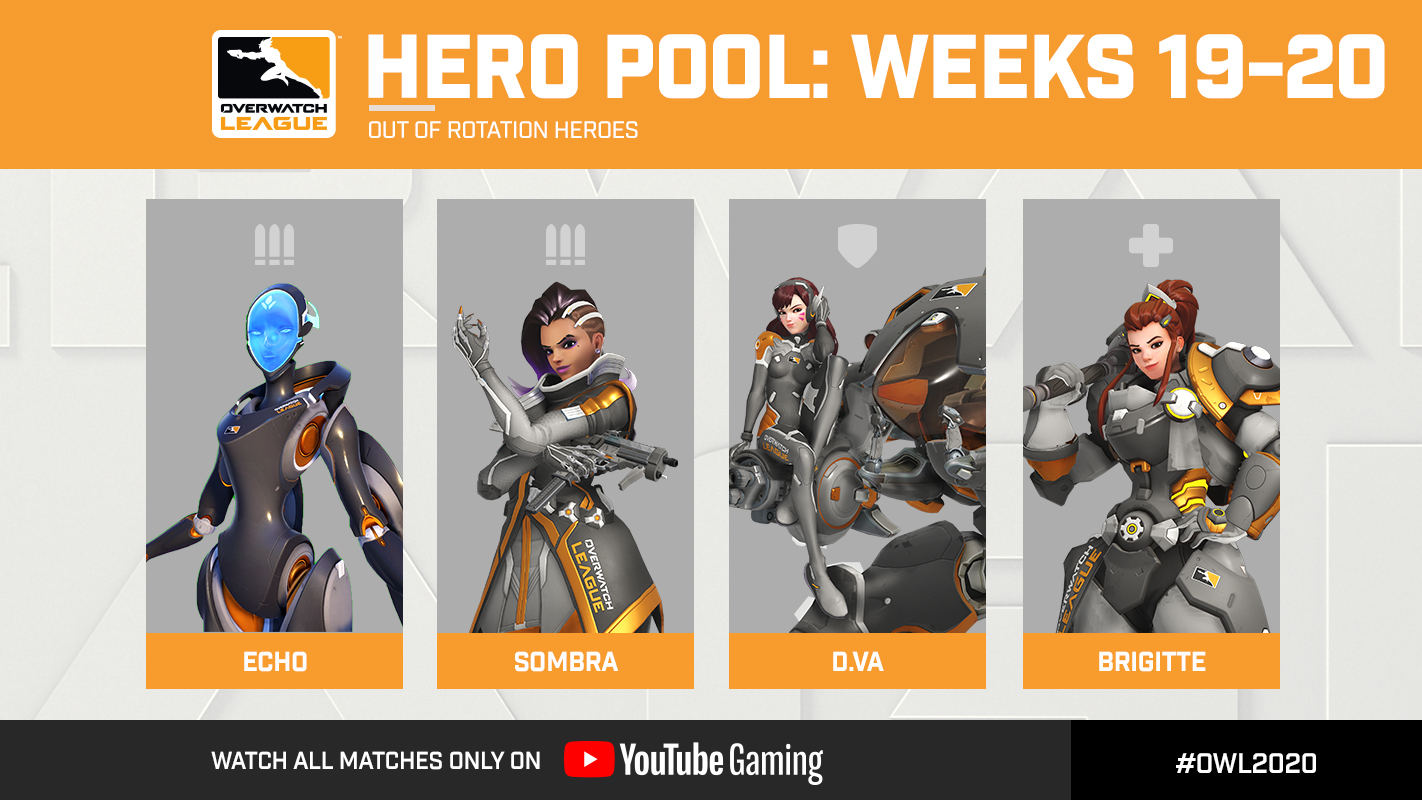 After the Summer Showdown, there will be a final OWL tournament that follows a similar format, with qualifier matches and bracket play in Asia and North America.

This will be followed by balancing matches to get teams who missed games earlier in the season to 21 total matches played before playoffs begin. The 2020 playoffs, like the tournaments, will be played without a Hero Pool, which should give us an entertaining finish to the strangest season of Overwatch League yet.