This weekend, some of the best Overwatch players from around the world with gather in Anaheim, California to compete in the Overwatch World Cup top eight.

As we gear up for the start of the annual competition, here are four things to look out for when things kick off on November 2.

China's Reinhardt looks like a god of war as he rampages through Ilios. #OWWC pic.twitter.com/yHdotlx3Pz

Expectations are high for Team China after finishing 5-0 on top of the Thailand Group Stage in September. China’s first match is against Australia, who the Chinese beat 3-2 in Thailand.

The Aussies might be looking for revenge in the Quarterfinals, but they’ll have a tough time going up against the fantastic roster of breakout stars China brings to the table, players like Ma ‘Lateyoung’ Tianbin and Xu ‘guxue’ Qiulin who Western fans have only recently been introduced to.

China didn’t just come to play this year, they came to win, let’s see if they can pull it off. 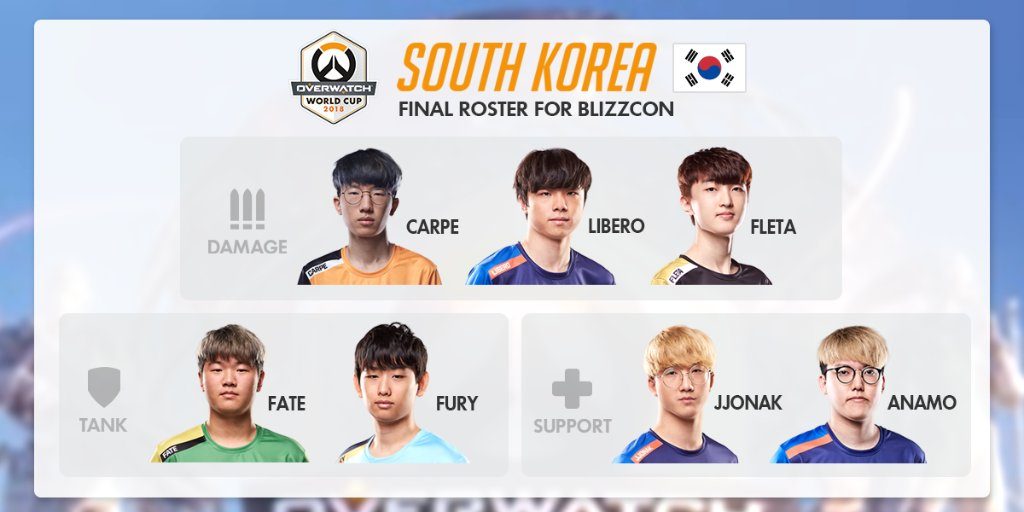 South Korea has won every Overwatch World Cup final so far, but if they want to get the hat trick, they’ll have to go through formidable squads from the USA, China, and Canada.

The Koreans come to Anaheim with a roster that looks more like an Overwatch League All-Star team than a World Cup team, names like Jae-hyeok ‘Carpe’ Lee and Sung-hyeon ‘JJoNak’ Bang should strike fear into the hearts of opposing players.

As the reigning World Cup champions, South Korea might have more on the line this year than any other team. 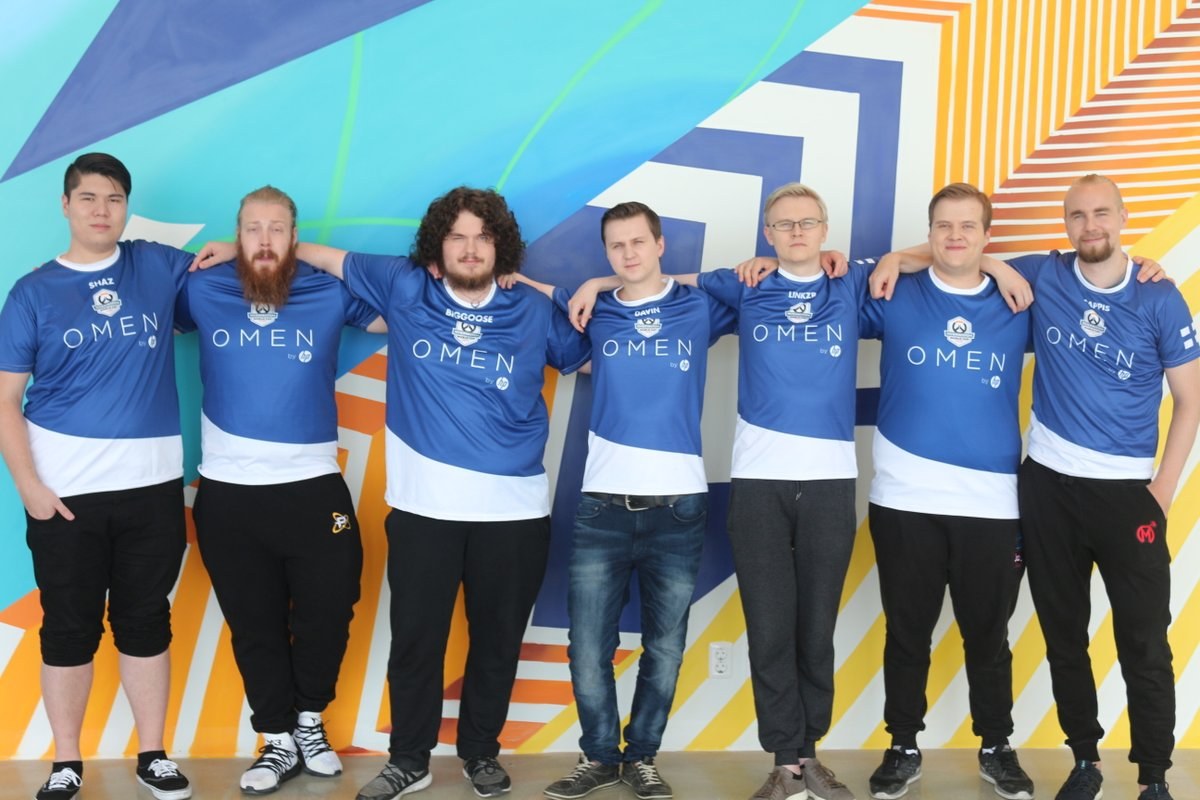 The Finns come into the World Cup Top eight after getting second in the South Korean Group stage, having only lost to South Korea, and are looking for some payback.

Yes, South Korea is the favorite. Yes, South Korea beat Finland already. But do the Finns care? No, they don’t. With personalities like Timo ‘Taimou’ Kettunen and Joona ‘Fragi’ Laine, it’s entirely possible to see Finland steal a map or two from South Korea, or maybe even hand the Koreans an unthinkable upset. 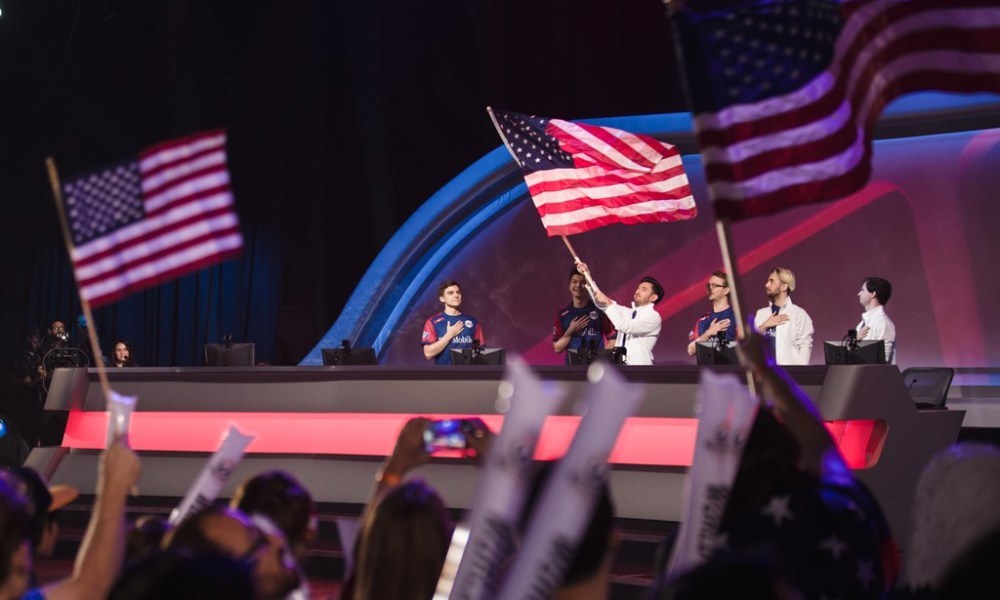 Bring it on home, USA

Team USA only lost two maps during the Los Angeles Group Stage and hopes are high that this could finally be the year the Overwatch World Cup comes home.

They seem to have everything they need to pull it off, with a roster packed full of OWL veterans like Shane ‘Rawkus’ Flaherty and João Pedro ‘Hydration’ Goes Telles to name a few.

Unfortunately, the United States won’t have the chance to assert their dominance over their trash-talking (looking at you xQc) neighbor Canada unless both teams make it to the finals, which could very well happen.

USA fans are hungrier than ever for some World Cup hardware, but the Americans will have to bring their A-game against teams like China and South Korea.

No matter what team you’re cheering for, or against, all the Overwatch World Cup matches can be streamed on Twitch and Youtube. A BlizzCon Virtual Pass is not required to watch the World Cup or any other esports content at BlizzCon.

Quarterfinal match times for Friday are as follows: