TSM have made a surprising last-minute League of Legends roster change as they head into the LCS Playoffs.

According to LCS commentator Isaac ‘Azael’ Cummings Bentley, the team will use Academy jungler Mingyi ‘Spica’ Lu as the starter for the main roster.

With Academy bot lane Edward ‘Tactical’ Ra and Erik ‘Treatz’ Wessén also apparently named as substitutes for the team’s playoff run, it appears that both Matthew ‘Akaadian’ Higginbotham and Jonathan ‘Grig’ Armao, who split time in the jungle over the summer season, will sit out the playoffs.

TSM will be starting Spica for playoffs with Tactical & Treatz as their subs.

After an entire split of figuring out who's the starter between Akaadian & Grig the answer seems to be neither.

Really shocked to not see one at least kept on as a sub for Playoffs!#LCS

The jungle position has been a source of contention for TSM throughout the season, with the team initially struggling to choose a permanent starter between Akaadian and Grig. On July 16, they settled on Akaadian as the primary jungler.

The team continued to struggle, however, never quite reclaiming the form that took them to within a single game of winning the Spring Split. While they were able to lock in a playoff spot with a fourth-place overall finish, many of their wins looked uncertain and they seem a long way off challenging for the title once again.

In the final week of the Summer split, TSM promoted Spica to the LCS squad, a move that caught many off guard considering the time they had spent determining Akaadian as their starter. While it wasn’t initially clear why the change had been made, it appears it will in fact be a permanent switch. 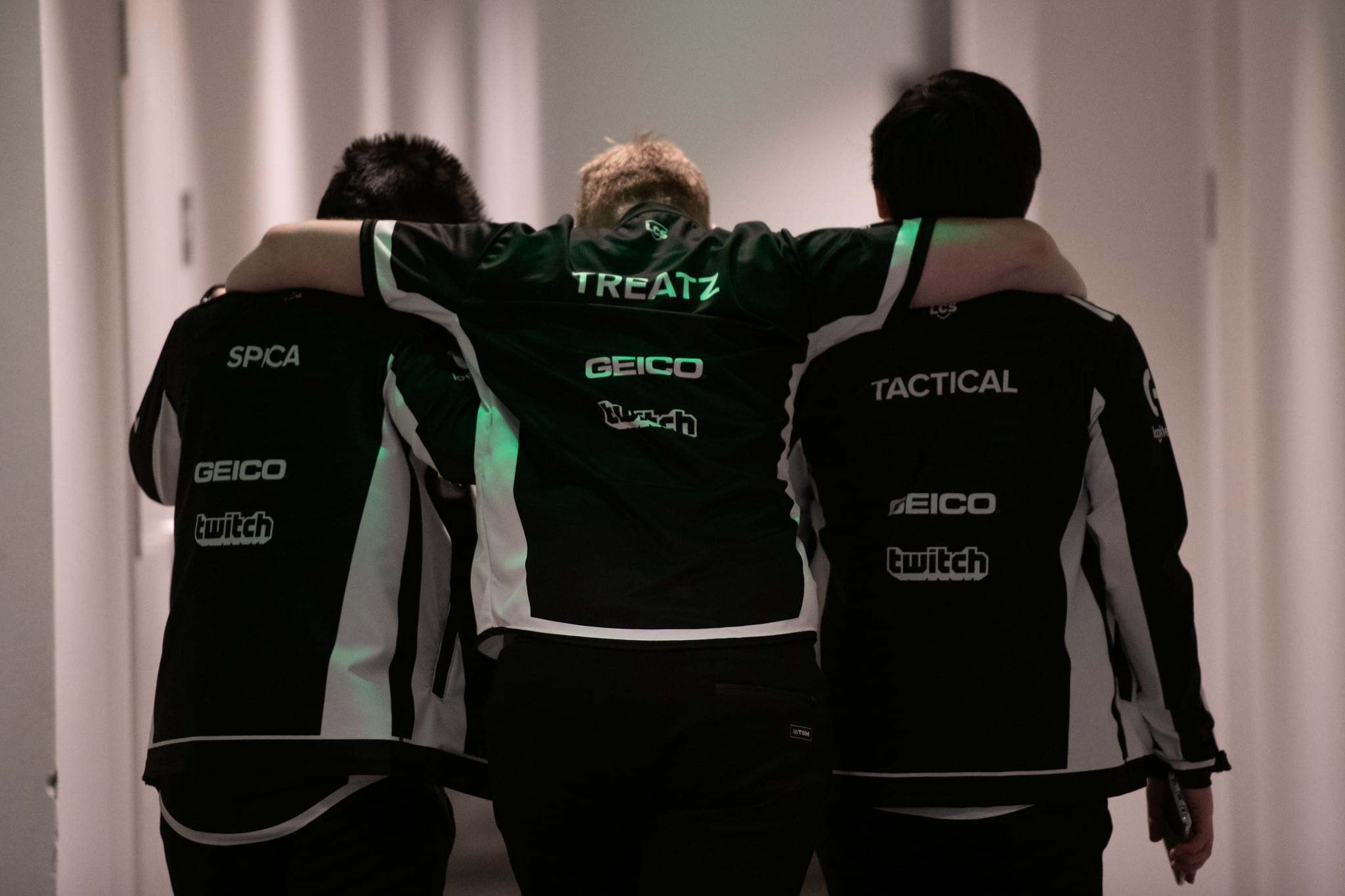 Academy Jungler Spica will start for the LCS playoffs, with Academy bot lane Treatz and Tactical as subs.

Spica’s addition to the line-up didn’t prove a miracle cure for the line-ups difficulties in his debut. While they took an expected victory over FlyQuest, they were comfortably beaten by reigning champions Team Liquid.

TSM will kick off their playoff run against Clutch Gaming on August 10. If they are victorious, their next opponent will either be Team Liquid or Cloud9, depending on which of the quarter-final winners TL choose to face.

Given TSM’s second-place finish in Spring, they are at least guaranteed to reach the regional qualifier for the World Championship, but a significant surge in form seems likely to be necessary if they’re to be a strong contender for either the LCS title or one of the available spots at Worlds.