TSM LoL coach explains why they took a risk on Dardoch

TSM announced on November 22 that Dardoch would fill the jungle position in the LCS team for 2020,

Dardoch was originally hailed as one of the top North American prospects when he made his LCS debut in 2016 for Team Liquid, but has since developed a reputation for being difficult to work with – that season itself ultimately ended with the ‘Breaking Point’ documentary that covered the break down within the team, to which Dardoch was at least a contributing factor. 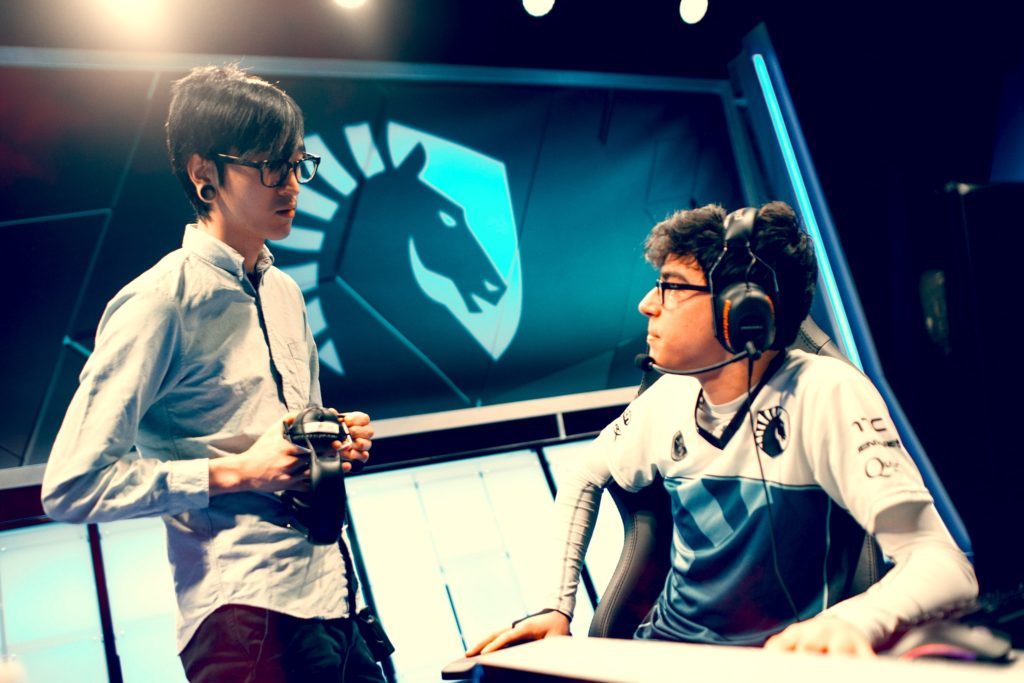 As a result of that reputation, the expected trajectory of Dardoch’s career based on his raw talent has seemingly been hampered somewhat, most recently spending the 2019 season competing for OpTic Academy.

This reputation has led some fans to question the decision for TSM to choose Dardoch for their starting line-up next season, and during a recent interview with Travis Gafford, Parth explained the choice.

Parth revealed that Dardoch is actually someone the organization have had their eye on for several years, originally giving him a try-out in 2016. At the time, the team chose instead to play with Dennis ‘Svenskeren’ Johnsen.

Last year again TSM apparently considered Dardoch for the jungle, but due to his reputation for being difficult to work with, some figures – such as then head coach Tony ‘Zikz’ Gray – were reluctant to make the move. 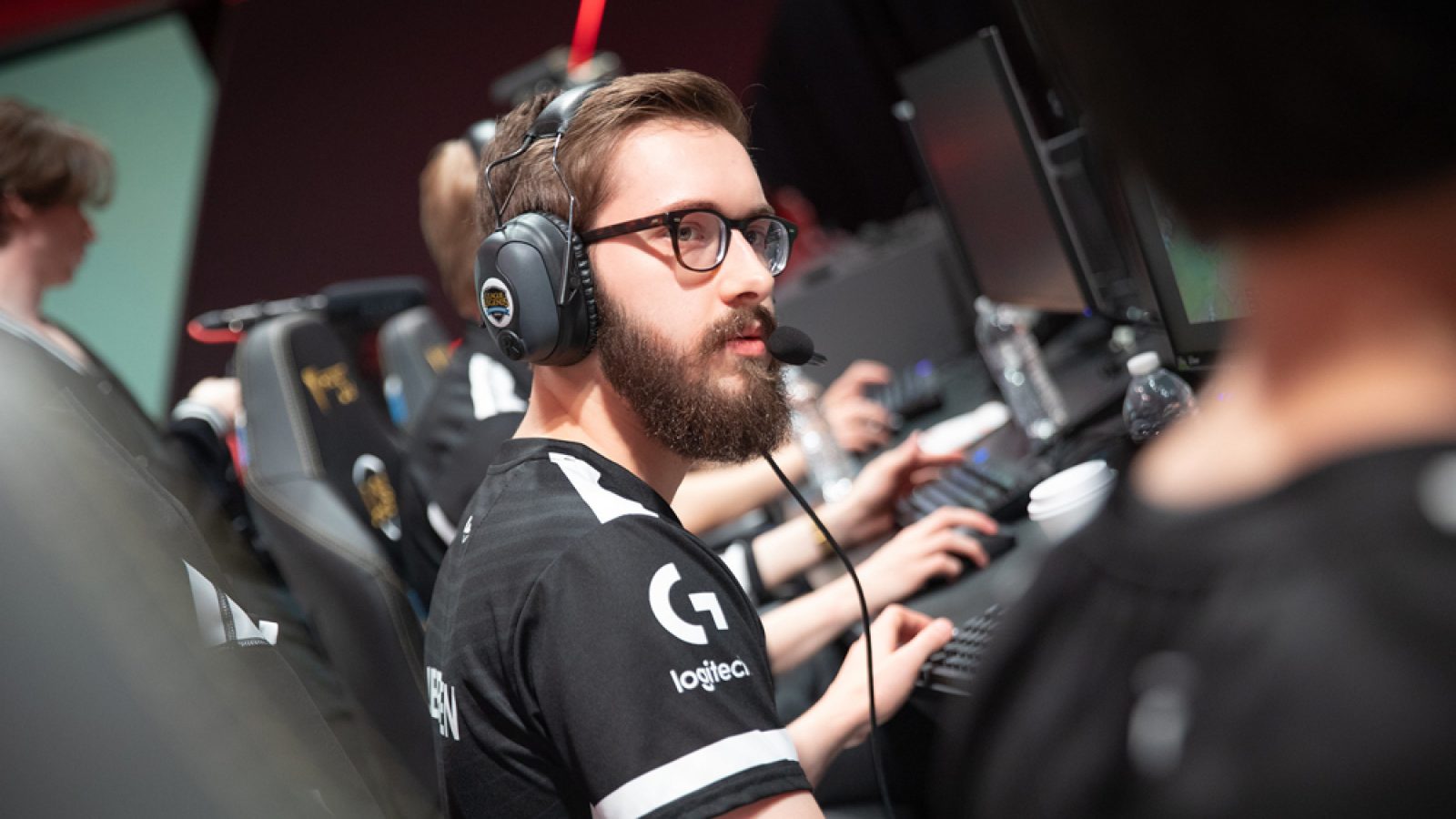 Looking towards the 2020 season, however, it seems TSM not only considered Dardoch once again, but even took steps to ensure that they would have the right environment for such a player.

“This year we went into the off-season with the expectation that this is a very possible pick-up for us, so we kind of tweaked both our roster and our staff to make sure this would be a good fit.”

Parth highlighted that coach Peter Zhang has worked with Dardoch in the past on Team Liquid Academy, while star mid-laner Bjergsen met him multiple times during the off-season to ensure the pair were aligned.

Dardoch isn’t the only new face on the roster for 2020 – in fact, after an underwhelming 2019 season in which TSM once again failed to reach Worlds, only Bjergsen and top-laner Sergen ‘Broken Blade’ Çelik remain, with Kasper ‘Kobbe’ Kobberup joining from Splyce as the new bot-laner, and Vincent ‘Biofrost’ Wang returning at the support position.