Lead Gameplay Designer for League of Legends Mark Yetter said developers were working on improving matchmaking in Teamfight Tactics after feedback from the community.

Teamfight Tactics, or TFT, is a round-based strategy game set in the LoL universe that pits players against seven other opponents in a free-for-all race to build a powerful team and be the last one standing.

The game has become pretty popular since its launch in June 2019, but one of the biggest complaints from players has been the apparently inconsistent matchmaking system.

What are devs doing about TFT matchmaking?

Yetter said on Twitter it’s a common misconception with TFT matchmaking that the presence of players in other tiers means it’s a mismatched game.

“They are usually close in MMR but have not yet grinded the LP to be in the same league,” Yetter explained. “That said – there are real things we want to fix with matchmaking” 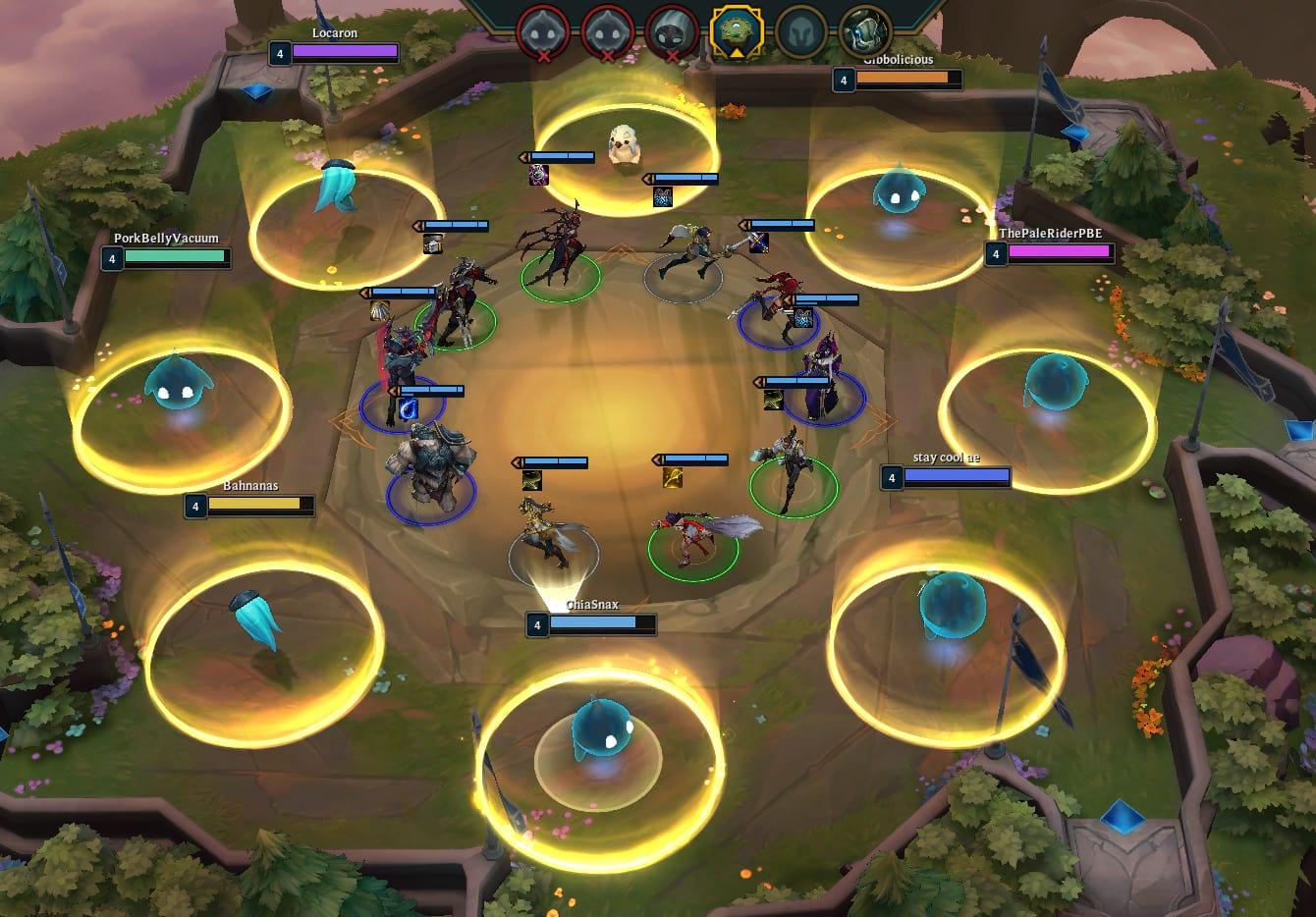 TFT developers are looking at several options to improve matchmaking so as to get players with a closer skill together in matches.

“We are looking to skew towards tighter matches for longer waits,” Yetter continued. “Testing shows good improvement – this should go live soon.”

“Overall we see clear sentiment that you all want closer skill in games and much less autofill,” the developer explained. “We can’t really ever completely make those perfect, but the bulk of the ranked team’s upcoming effort is focused on improving those areas.”

Overall we see clear sentiment that you all want closer skill in games and much less autofill – we cant really ever completely make those perfect, but the bulk of the ranked team's upcoming effort is focused on improving those areas.

A shiny new Teamfight Tactics patch dropped on August 7 and contains buffs for Twisted Fate, nerfs to Kale and more.

Karthus and Kayle, who were proving too strong individually were both nerfed, while Twisted Fate – the game’s newest champion but widely regarded as one of the weakest in the game – got a buff to both his health and Attack Damage. 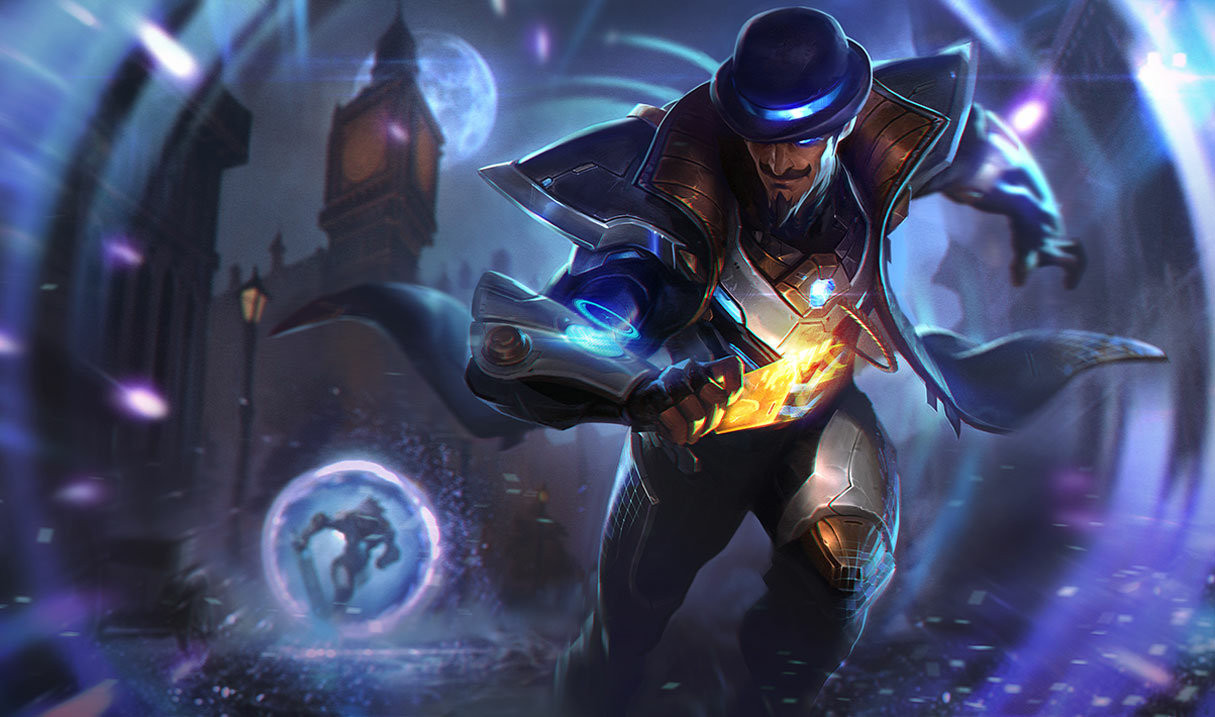 Twisted Fate is one of the newest heroes to join Teamfight Tactics.
[ad name=”article5″]

TFT is still a relatively new game, so it’s no surprise that devs are still making tweaks and adjustments, but it’s good to see them taking feedback from the community while making those changes.