Faker is widely regarded as one of the best League of Legends players of all time, winning multiple World Championship titles while dominating in the mid lane. He has been competing since 2013 and continues to be one of the best.

He showed off some of his outstanding skills in a stream on August 11, where he was able to brilliantly make use of LeBlanc to secure his team a victory. 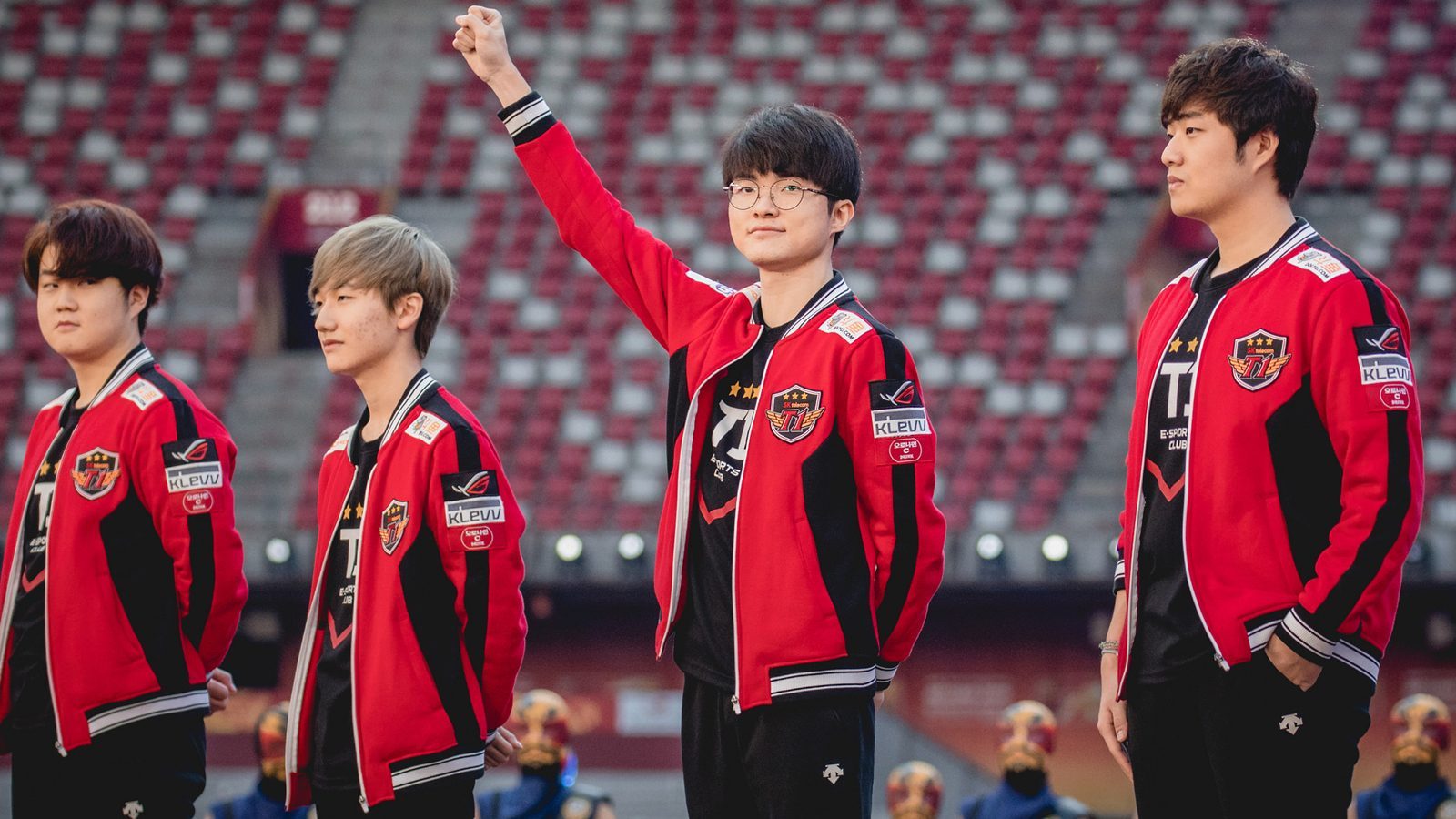 It started with Faker showing his aggressive prowess. The Korean was able to execute a perfectly timed four ability combo on the enemy Kindred, instantly removing her from the field before anyone else could even react.

Another attack attempt saw Faker take a large chunk of damage as he was forced to back off, with an Akali nipping at his heels.

The SKT T1 mid-laner was able to use a Distortion to make space as Akali jumped in, and quickly used it to return to his original location once she began to chase him. The pressure was still on, however, as Akali was quick to return to Faker, using a Flash and Five Point Strike in an attempt to finish the job.

Once again, the Korean showed off his astounding mechanics, using Distortion and Mimic to escape by the skin of his teeth. 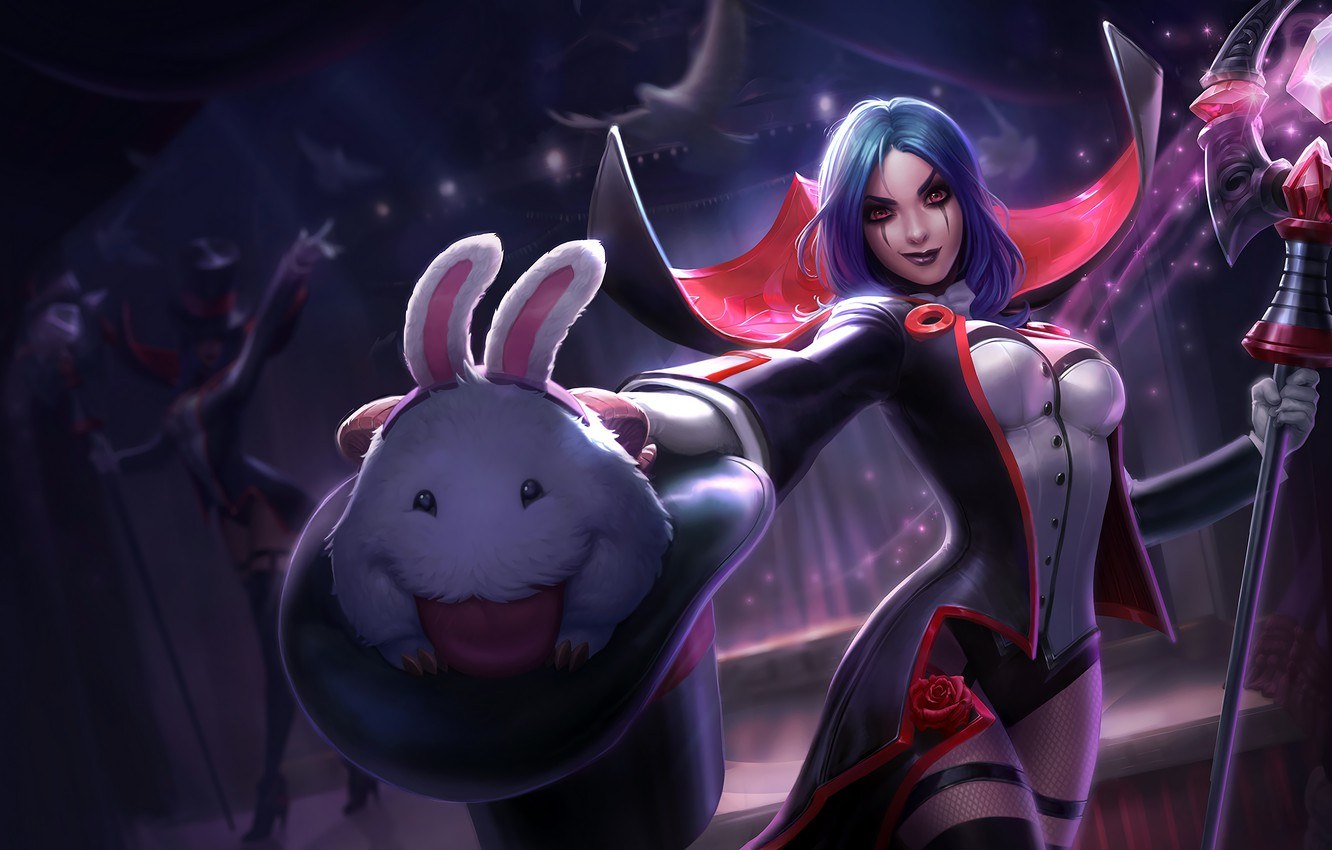 Faker made perfect use of LeBlanc against his opponents.
[ad name=”article4″]

In the meantime, his team had been winning a fight thanks to Faker effectively removing two enemies from the field. He had been able to perfectly execute a target, before using his skills to survive long enough for his team to close out the decisive fight.

From there, all it took was a few seconds to finish off the nexus and secure a victory.