Teamfight Tactics is out of beta with the Rise of the Elementals 9.22 patch notes that indicated a major shift in how players interact with the game.

Loosely mirroring the upcoming changes to the Rift in League of Legends, Riot Games will introduce a major shift to the characters in TFT that “fully replaces the champions, origins, and classes” from Set 1.

That just scratches the surface of the changes coming in 9.22, as there’s still buffs and changes to items, and a wider field of play seeing as the board is going to get larger in the new era of TFT. 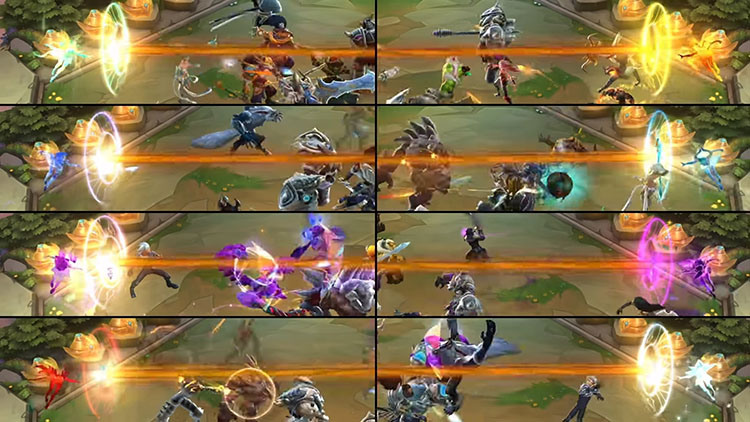 Elements are going to change how champions like Lux changes from match-to-match, among other things.

Rise of the Elementals

Instead of Origins, players will sift through champions’ elements to compose their army. When done correctly, champions of the same element will dish out powerful trait bonuses.

To say this is going to be a game-changer is an understatement, as every element brings with it new bonuses to form strategies around.

For example, Volibear, Ornn, and Zed will offer the Electric element bonus which “causes them to damage adjacent enemies whenever they critically strike or are critically struck.”

The Inferno bonus sounds particularly menacing as it “temporarily ignites the ground beneath their targets, damaging enemies standing in the fire.” And the burn scales depending on how many Inferno champs are deployed.

If there weren’t enough elemental forces at play, “each Rise of the Elements game will randomly feature one element: Inferno, Ocean, Mountain, or Wind.”

Depending on the element, it’ll change the type of Dragon encountered, Qiyana’s elemental type, and the match’s Elemental Hex.

These hexes will grant a buff to different spaces on the board, with a second space being hexed at stage 3-1. 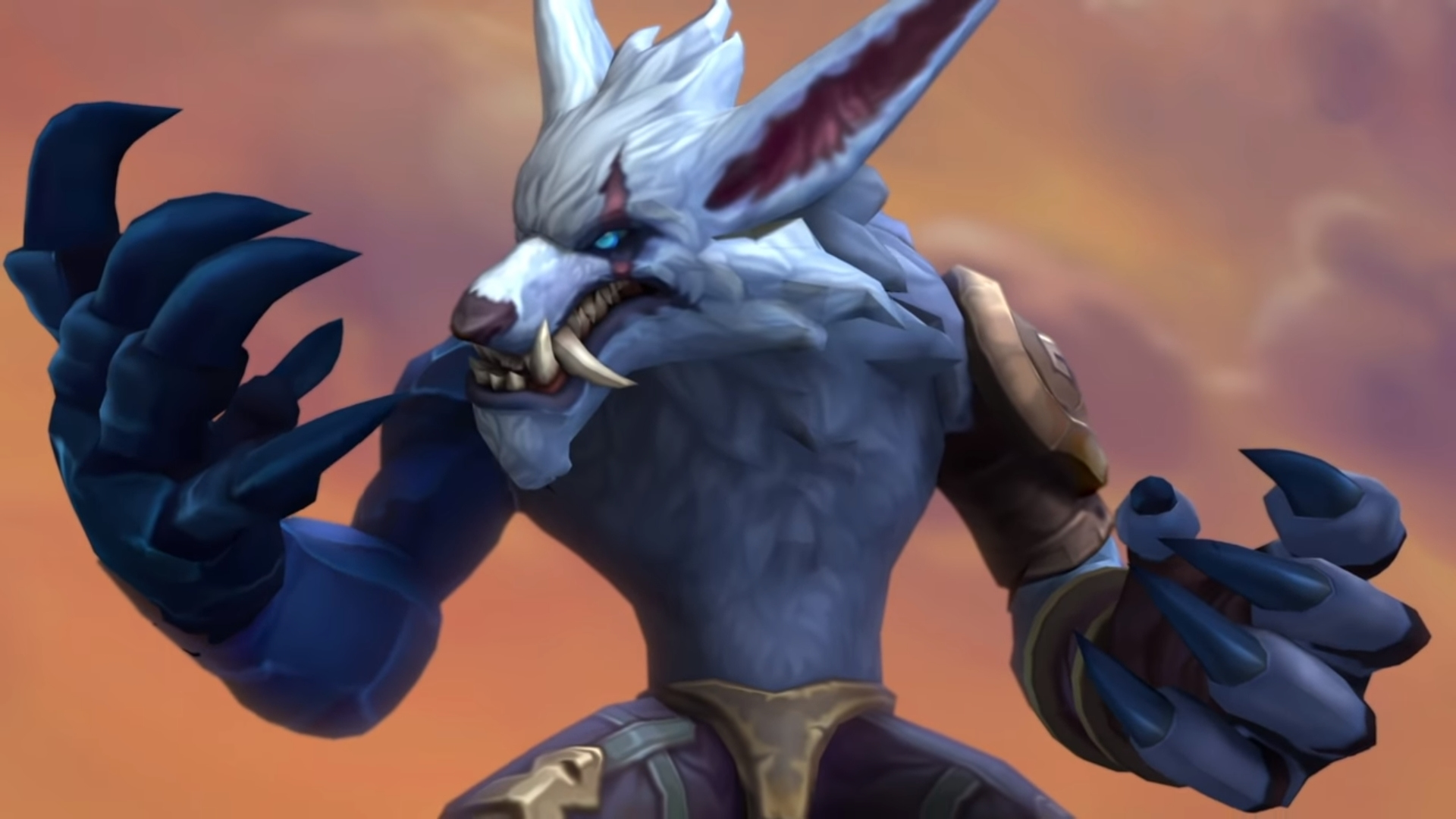 Don’t get caught off-guard with all the Elemental changes happening throughout the Convergence.

With so many new changes happening in the game’s meta, the TFT devs are increasing the size of the Convergence’s board.

There will now be more hexes for players to put champs. Previously there were three rows of seven hexes on each side.

With the second set of TFT changing everything from champion effects to item changes, there’s a ton to dissect from the 9.22 patch notes.

The Elements are here, and they are rising. The All-new Elemetal Hex system, new champions, Origins, Classes, and Abilities are shaking up the Convergence. The new set also brings a new ranked season to Teamfight Tactics, study up and get ready to climb on patch 9.23. Last, but certainly not least, we’ve decreased the number of each champion in the pool making forced team compositions more difficult and opening more paths to victory.

Take this portal if you’re looking for League’s patch notes!

Let’s get into it!

Rise of the Elements

We made a few systemic changes in preparation for Rise of the Elements. The board size change will allow for additional options and decisions to make the optimal formation for any given situation. Many of the other changes account for the champions and synergies in the new set.

We’re decreasing the number of each champion in the pool. It will be much more difficult for multiple players to build similar teams. Keep an eye on what your opponents are building and find the open synergies for maximum success.

Bring your armies to the frozen lands of the Freljord with three all-new arena skins.