Teams within the League of Legends Pro League (LPL) have voiced concerns and disagreements with the league on its latest deal with sports clothing giant Nike.

Earlier in November, a new contract between Nike and LPL-organizer Tencent was reported, suggesting the Chinese-based league was ready to cash in on a huge apparel deal. Per accounts, the agreement would see all league players, coaches and staff wear Nike-branded clothing onstage during game days.

It has now been reported by the Esports Observer that there are entities within the LPL who have conflicting sentiments on the accord and have expressed them to the league.

Moreover, initial reports specifying a five-year term worth ¥1B or $144M USD are now seemingly incorrect. Sources close to the deal say the Nike is now seeking a “conditional” agreement that would be based on the league’s viewership in case it were to decrease. 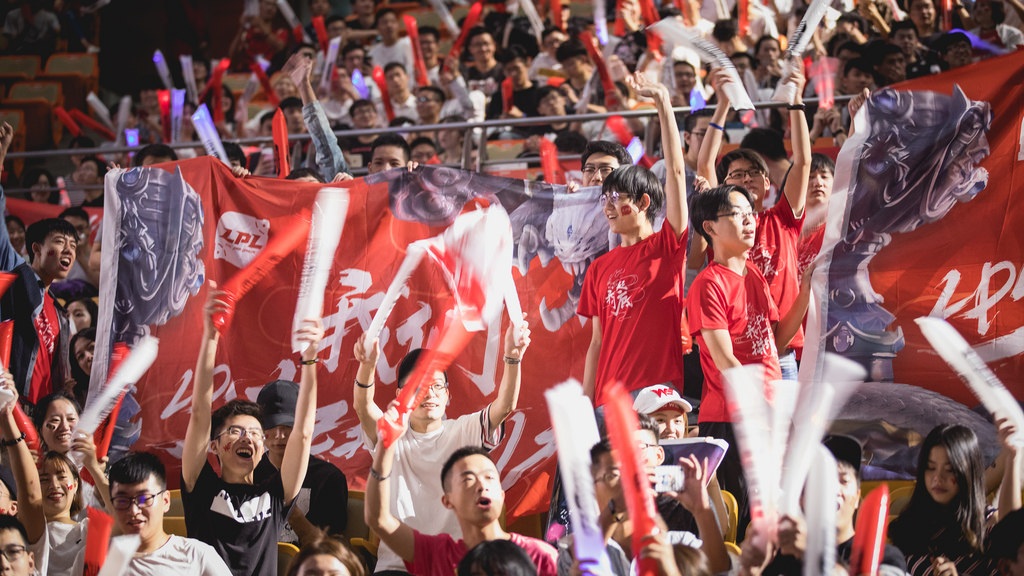 Fans going crazy in the arena over the LPL games.

With such a huge deal in talks, problems within the LPL were bound to arise.

The exclusivity on gameday apparel under the deal would prohibit individual teams and organizations to seek out their own deals with other brands. This would be in stark contrast to the freedom teams had in the franchise-based model that the LPL was famous for starting. 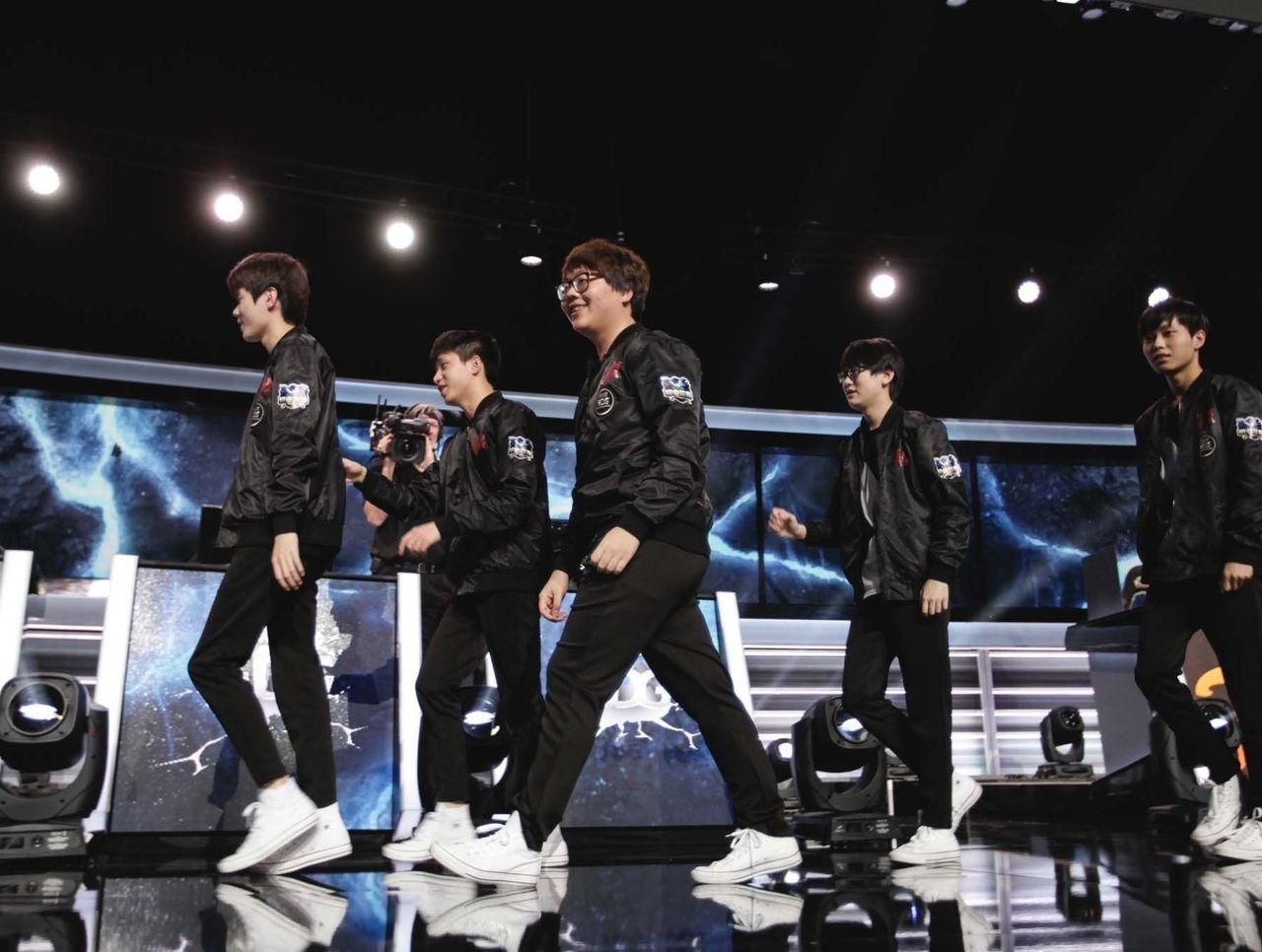 Almost every LoL team carries its own swagger and a big part of their esteem comes from their apparel.

Additionally, the collaboration between the league and Nike would come into conflict with active apparel deals throughout the league’s teams, such as EDward Gaming’s clothing deal with China-based activewear company, Li-Ning.

Earlier in the year, Nike made its move into the Chinese LPL by featuring Royal Never Give Up AD-carry Jian ‘Uzi’ Zihao a part of the “Dribble &” marketing campaign.

It is likely that more conflicts will present themselves as information becomes more concrete and readily available the closer we get to the spring installment of the LPL.