League of Legends comic book series in the same vein as the short-run Ashe and Lux stories, to be released across 2020.

Comic writer Odin ‘WAAARGHbobo’ Shafer has confirmed there will be more stories from the League of Legends and Marvel Comics partnership, following on from the well-received Ashe and Lux releases earlier this year.

Shafer, who is helming the upcoming Zed series expected to be released later this year, revealed in the Lux issue #5 thread on the LoL forums that there were currently plans in place for at least another three character-focused entries in 2020.

“I believe it is only three series next year,” the Riot writer said. He also added that he isn’t heavily involved in the comic team anymore, so he wasn’t totally sure due to “out of the loop.”

WAAARGHbobo went on to confirm he would be one of the lead writers on the previously announced Zed narrative, which is expected to focus around the Master of Shadows hunting another Ionian assassin through a number of issues. 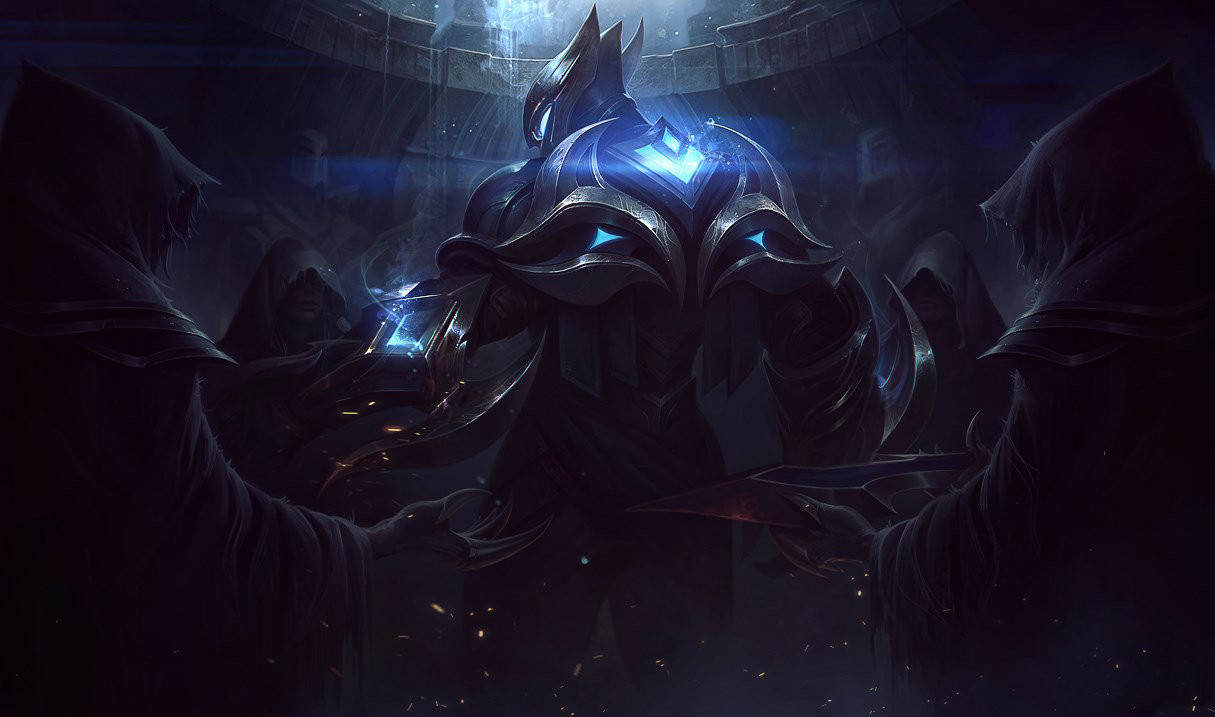 A comic series telling the story of dark assassin Zed is set to release later this year.
[ad name=”article3″]

Shafer, who made the jump into Riot’s writing division after a handful of years developing the game’s champions, also confirmed Marvel and other third-party comic teams were taking a hands-on approach for much of the development process of the books.

“Actually, the Zed book is being done mostly outside our comic team,” the writer said when asked by fans in the forum thread about his specific role for the upcoming release.

Riot has already had two major releases in the Marvel collaboration, with both Ashe and Lux’s stories being generally well-received by fans of the expansive LoL lore. 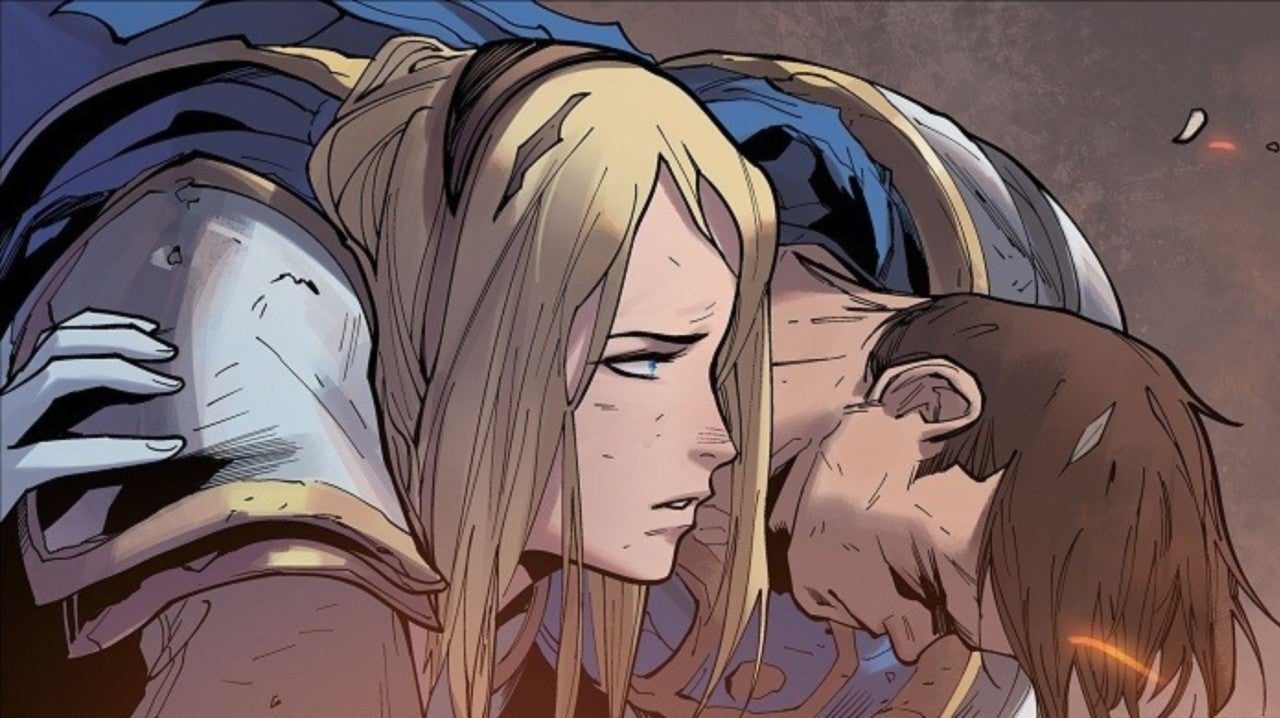 Ashe: Warmother focused on the bow-wielding Iceborn warrior stepping into her role as a commander and queen of the Freljord, while League of Legends: Lux retold the sorceress’ origin story as a spellcaster in Demacia, where magic is outlawed and illegal.

The trio of 2019 series was first announced in a Riot developer diary earlier this year, where they revealed they would be aiming to keep a steady flow of Marvel comics coming out in the future.

Comic book releases may not be multi-book series, or the Marvel Cinematic Universe style blockbusters that fans have demanded for more than a decade, but they’re certainly great vehicles for lore and, by the sounds of it, they aren’t slowing down any time soon.