European and North American League of Legends fans have been going back and forth for years, arguing since the game’s release about which major region can produce some of the best competitive players.

With only weeks left until Worlds 2019 gets underway, which is set to be held in Europe this year, North American star Doublelift shared his opinion on the long-standing argument during his team’s bootcamp in the Netherlands. 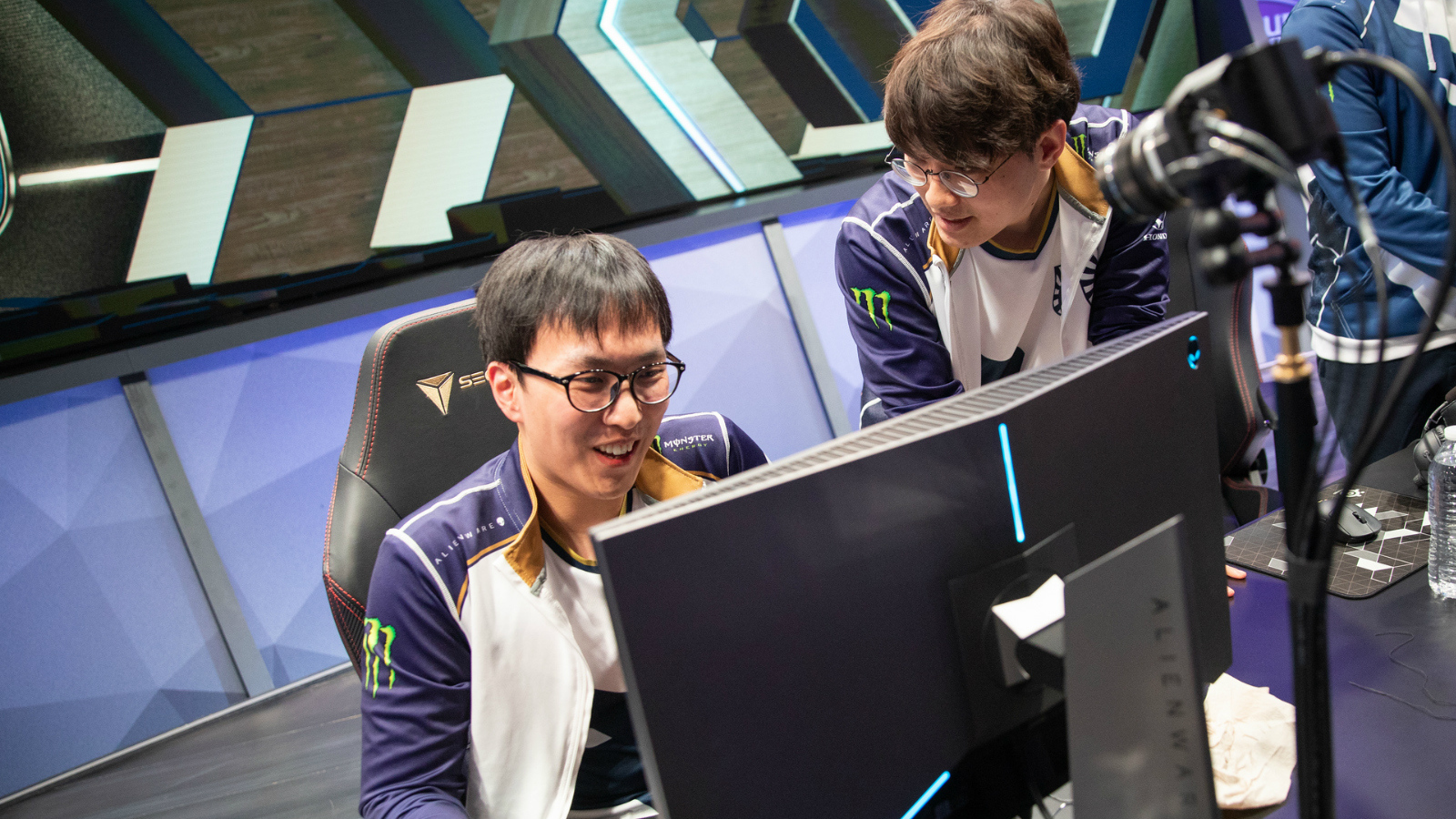 Doublelift and Team Liquid will be attending Worlds 2019 as NA’s first seed after their Summer Finals win in Detroit.
[ad name=”article2″]

During one of his Solo Queue streams, Doublelift admitted that high-elo players in the EU-West region seemed better in comparison to those from NA, “mechanically everyone in this game is better than NA Challenger, I can say that for sure.”

“These Diamond One/Master players are 100% better, I actually have to concentrate to play when normally I’m like super auto-piloted in Solo Queue, some of these players are super insane actually, better than LCS players probably mechanically.”

Despite maintaining a serious tone when sharing his opinion, many fans suspected that there was a good chance that the Team Liquid ADC was attempting to troll some of Twitch followers to a certain extent with some of his comments.

However, many other viewers in Doublelift’s Twitch stream agreed with his take, referencing the strength of the EU region in recent months with teams like G2 Esports and Fnatic looking like legitimate title contenders for the World Championship.

Although Worlds officially kicks off on October 2 with the play-in stage, Doublelift and Team Liquid won’t have to compete until October 12 after Team Liquid’s victory at the Summer Playoffs in Detroit qualified them as NA’s first seed in pool play.

Doublelift will have a few weeks to climb the ranks of EU West’s “insane” Solo Queue ranks before looking to improve on their international success after falling to G2 Esports in the Finals of the Mid-Season Invitational despite defeating former World Champs, Invictus Gaming in the Semi-final.

Keep up-to-date with the Worlds 2019 on our coverage hub.