Riot Games have revealed the location for the 2019 League of legends Mid-Season Invitational, as well as their esports plans for the coming season.

The Mid-Season Invitational takes place after the Spring Split of the League of Legends season, and sees the Spring champions of the various regions face off to claim supremacy for their league.

As one of just two major international tournaments in the League of Legends calendar – the other being the World Championship – the Mid-Season Invitational has typically been hosted in one of the four major regions: North America, Europe, China, and South Korea.  The only previous exception was the 2017 MSI, which was hosted in Brazil.

For 2019, however, the Mid-Season Invitational will be held in Vietnam and Taipei. The announcement comes after a big year for Vietnamese League of Legends, with the launch of the Vietnam Championship Series (VCS) and the impressive performance of VCS champions EVOS Gaming at the 2018 MSI. 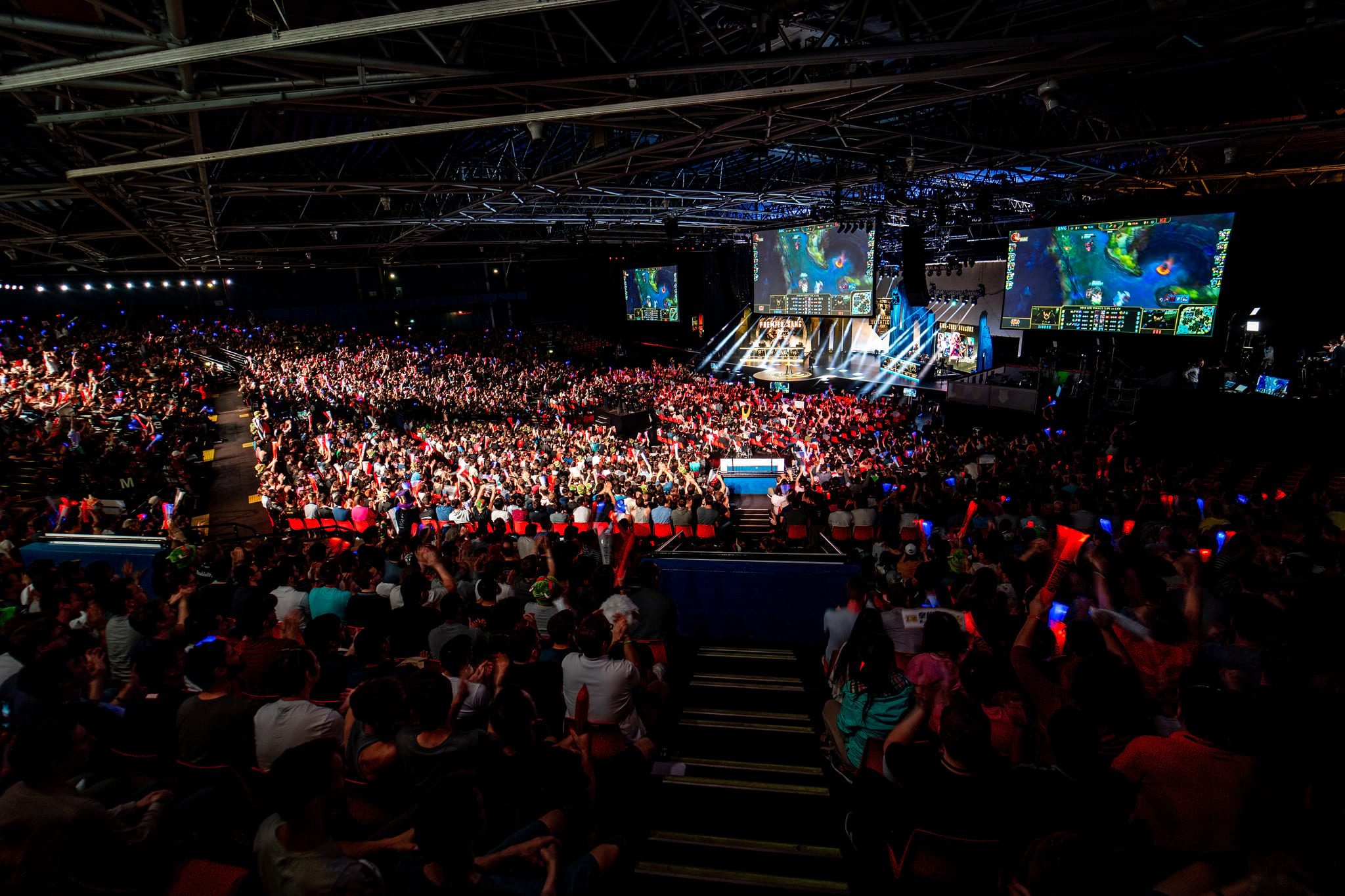 The 2018 Mid-Season Invitational took place in Europe and saw Royal Never Give Up take the trophy.

In 2019, Riot will also focus on growing their various amateur, semi-professional, and scholastic programs, in order to provide a path for the next generation of stars to follow.

“For League to become a truly multi-generational sport, we need to make sure that today’s amateurs have the resources and opportunity to succeed tomorrow.

For the 2019 season, we’re focusing on making sure that young gamers look to our sport as the place to dedicate their talents, and that they have a clear path to walk in order to get there.”

The video also touched on the expansion of viewer rewards. Where previously viewers would only earn rewards for watching the World Championship, this season those rewards will be on offer for viewers of several of the major leagues.