LCS admin stunned by hilarious question thanks to Cloud9’s Sneaky

A League of Legends admin was left speechless by a question from Cloud9’s Tristan ‘Zeyzal’ Stidam during the second day of LCS competition.

Cloud9 were in action on Sunday, January 27 against 100 Thieves, with both teams searching for their first win of the Spring Split.

With their League of Legends match about to start, a hilarious exchange between Zeyzal and teammate Zachary ‘Sneaky’ Scuderi took place, leaving a referee at the LCS Studios in California with a question that certainly isn’t answered in the LCS rulebook. 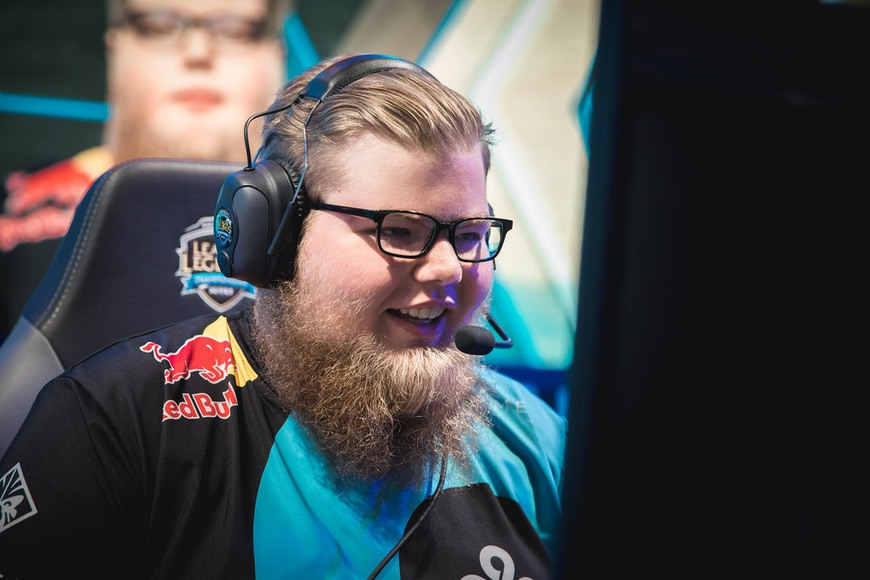 As the admin warned the players that the action would be starting in about 20 seconds, Sneaky reached across the desk towards Zeyzal’s computer, and picked up his mouse. Scuderi then lifted the mouse to his face and licked the bottom of it, prompting Stidam to enquire what he should do from the referee.

“Hey ref,” said Zeyzal to the official. “What do I do if a player steals my mouse and licks it, hypothetically?”

The admin was clearly stunned by the question, staring at the pair but unable to give any kind of response, simply saying: “Uh…”

Sneaky’s mouse-licking antics didn’t seem to affect Cloud9, who were able to secure the victory against 100 Thieves, and move to 1-1 in the LCS.

For 100 Thieves, it saw the highly touted squad slip to an 0-2 record after the opening weekend, who will be desperately hoping to right the ship on Week 2 against Golden Guardians and Team Liquid.