OpTic Gaming have revealed the final member of their starting line-up for the coming season of the NA LCS.

The team announced that AD Carry Noh ‘Arrow’ Dong-hyeon will return for 2019, after competing for OpTic throughout the 2018 season.

Having been the Spring Split MVP in 2017 while playing for Phoenix1, Arrow is certainly capable of being one of the top AD Carries in the league, although his more recent performances with OpTic have been less outstanding.

Arrow is one of three players returning from the previous year’s squad, remaining with Support Terry ‘BIG’ Chuong, while Niship ‘Dhokla’ Doshi also returns in the top-lane. 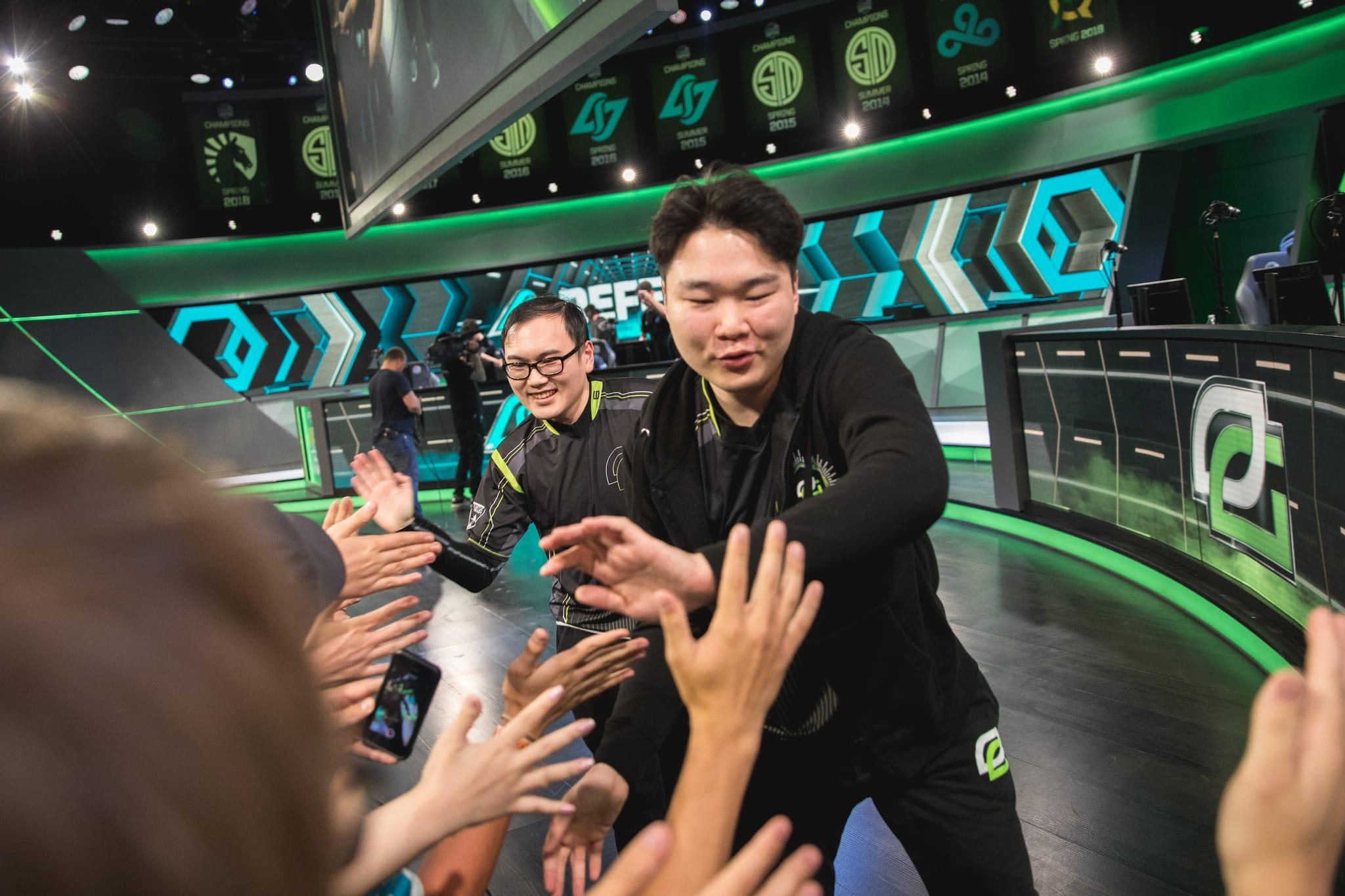 Arrow will remain with bot lane partner BIG for the 2019 season.

The changes come after a somewhat underwhelming debut in the NA LCS for OpTic. Having entered the league with the move to franchising, OpTic finished in ninth out of ten teams in the Spring Split, followed by a seventh-place finish in Summer.

The North American LCS is schedule to return in January 2019.