Hailed by many as the most exciting iteration of the event to date, the 2018 World Championship has seen epic upsets, incredible intensity, and spectacular plays.

The rules of the past no longer seem to apply this year, and the result has been expectations subverted across the board. Streaks long enough to have become established as the permanent state of things no longer hold, and results that seemed like they might never occur have come to pass.

We’ve put together a list of some of the notable “Worlds firsts” that have been accomplished – or inflicted, in many cases – and the big streaks of success or failure that have now been broken. 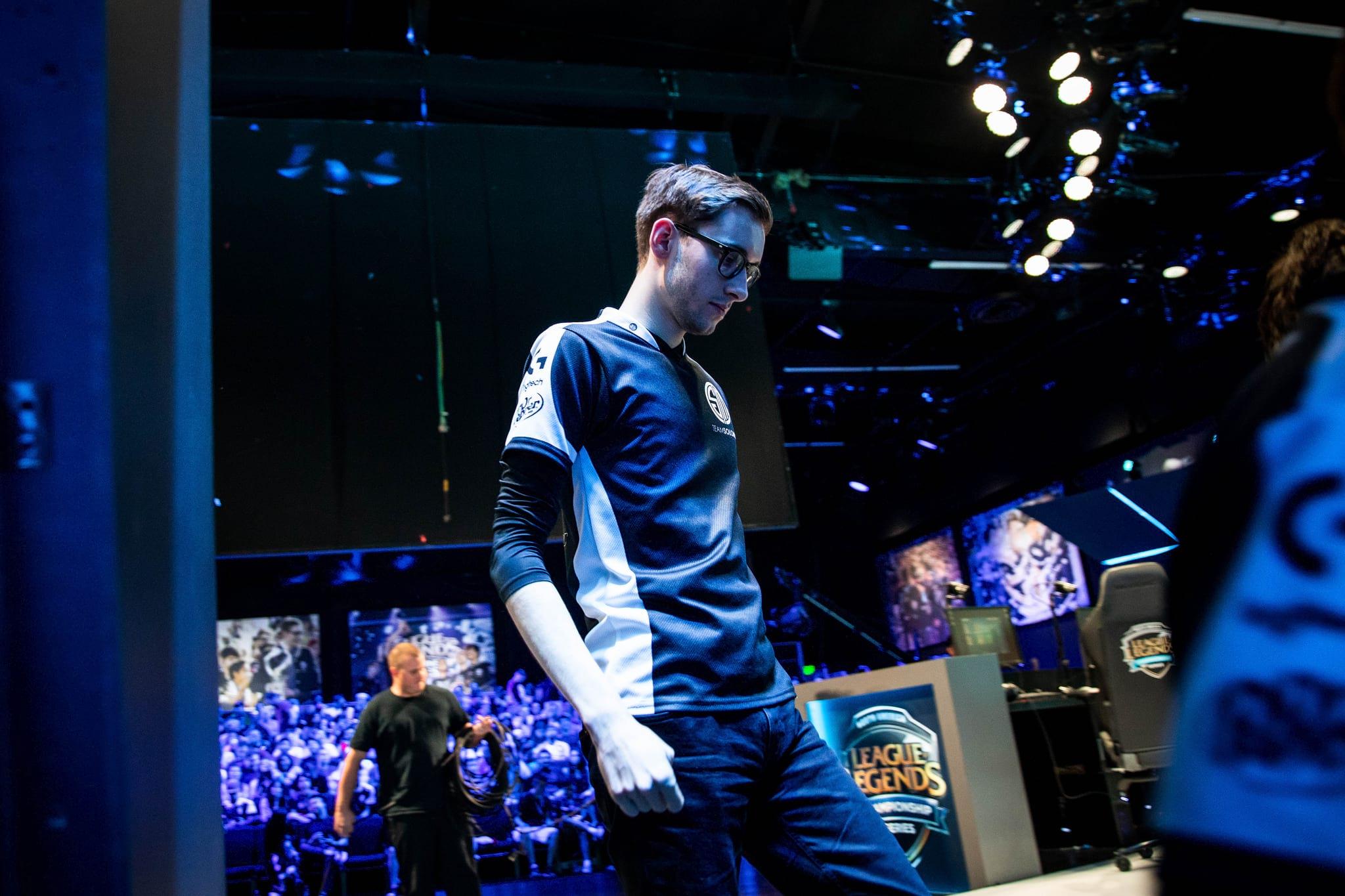 The upsets began before Worlds had even started this year, as for the first time TSM – the only team to have appeared at every previous World Championship – missed out on qualifying.

The first Worlds final without a South Korean team in it since 2011.

The first winning team not from South Korea since 2012.

In South Korea’s World Championship debut in 2012, Azubu Frost reached the final but were defeated by Taipei Assassins. Every title since then has been won by a South Korean representative, until now. 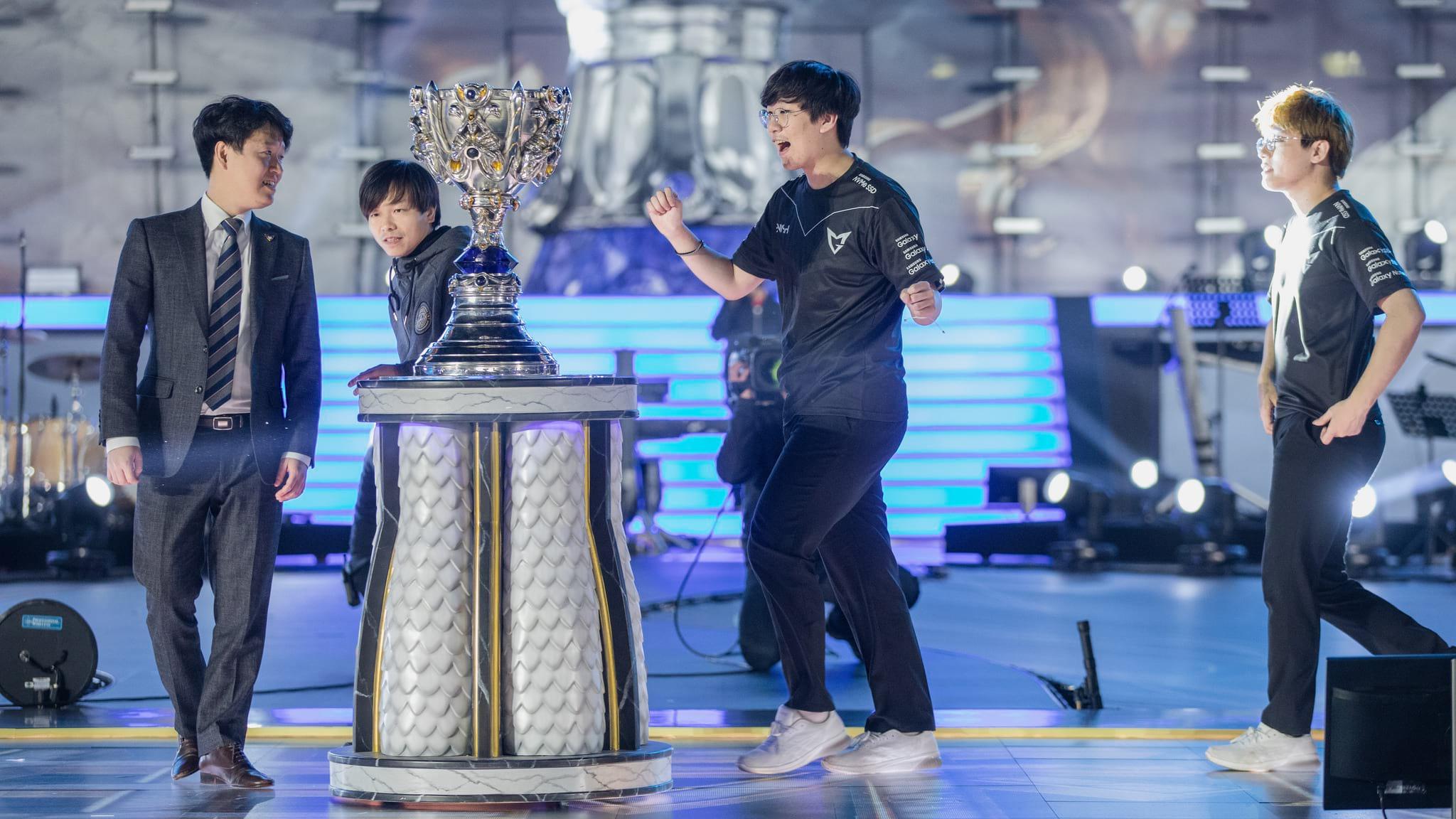 As should be clear from the previous two points, this is also the worst “peak placement” – ie the finish of the highest-placing team from the region – that South Korea has ever had at Worlds, with the last surviving LCK teams KT Rolster and Afreeca Freecs going out in the quarter-finals.

The first time a South Korean team has gone out in the group stage since 2013.

In 2013, the format only included two groups, with the top seeds from each region instead being drawn directly into the quarter-finals. Samsung Ozone were eliminated from one of the groups. Since the move to the four-group format in 2014, all three South Korean teams have reached the playoffs every year until now, with Gen.G Esports – reigning World Champions no less – falling in the group stage this year.

Cloud9 are the highest-placing NA team since 2011.

Reaching the semi-finals makes Cloud9 the joint best-placing NA team ever, although the other team to technically hold the accolade – Team SoloMid – did so in the Season One Championship, a very different environment to the World Championships of the more modern era. 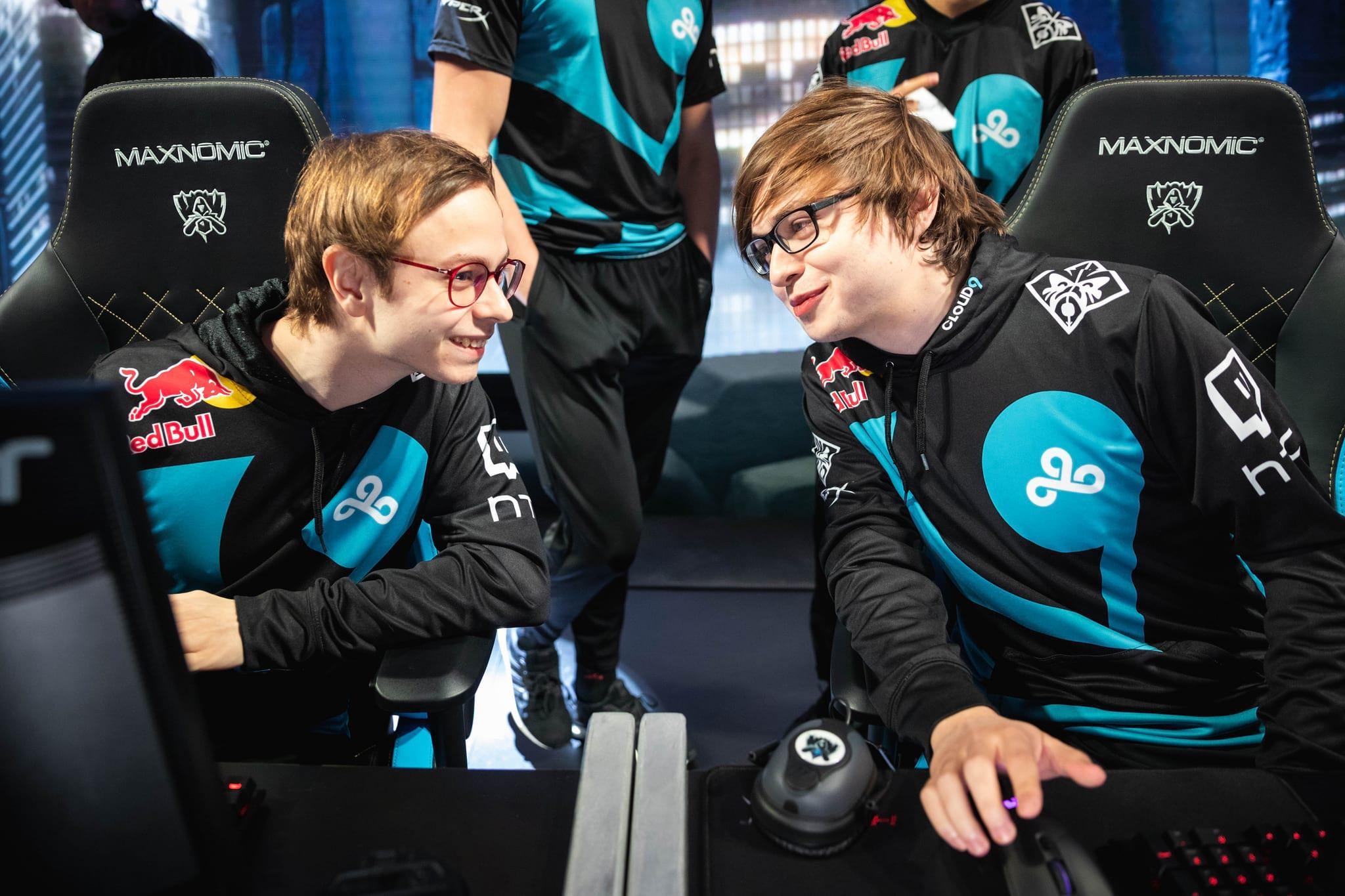 Cloud9 are the first western team to win a best-of-five over a South Korean team at Worlds.

South Korean teams haven’t always been flawless, but when they’ve fallen in the best-of-five bracket stages it has often been another South Korean team sending them home. Failing that, a Chinese or Taiwanese team might have been on the other side. Cloud9’s victory over Afreeca Freecs is the first time a western team has been responsible for a South Korean team going out in playoffs.

Fnatic are the first western finalist since 2011.

At the Season One Championship, it was an all-European final as Fnatic themselves beat Against All Authority to claim the title. Since then, however, no European or North American team has appeared in a final at Worlds until now, with one South Korea-Taiwan final, two South Korea-China finals, and three all-South Korean finals since.