Riot Games have announced the official start date of the 2020 competitive season for League of Legends.

League of Legends has been in preseason since November 19, giving players a chance to experience the many changes being made to the game heading into the new year.

Soon, however, players will once again have a chance to return to the competitive grind, with the start date for the new competitive season having been officially announced.

When does League of Legends Season 10 start?

The official League of Legends Twitter account announced that the new season will start on January 10, along with an image featuring the outline of Urgot and the caption “In five days we break them”, which some fans have speculated could be a teaser for a new cinematic or music video, similar to 2019’s “Awaken”, which released in January last year.

The start of the new season primarily means the return of ranked play. While the competitive playlist remains available during the offseason, players will now have a chance to secure their starting rank for 2020 and begin the grind up the tiers once more.

As in 2019, players will get a provisional rank immediately after playing their first placement match of the new season, although this rank will not be finalized until all 10 placements have been completed.

For those players who haven’t had much chance to play during the preseason, it may also be worth jumping into some games before January 10. With the new drake system functioning very differently and the introduction of elemental rifts, there are some major changes that you’ll likely want to have experienced before jumping into placements for the new ranked season.

The start of the new season will follow the first patch of the new year, which is expected to be released on January 8, and will include new champion Sett, who has spent much of the preseason in testing on the Public Beta Environment. 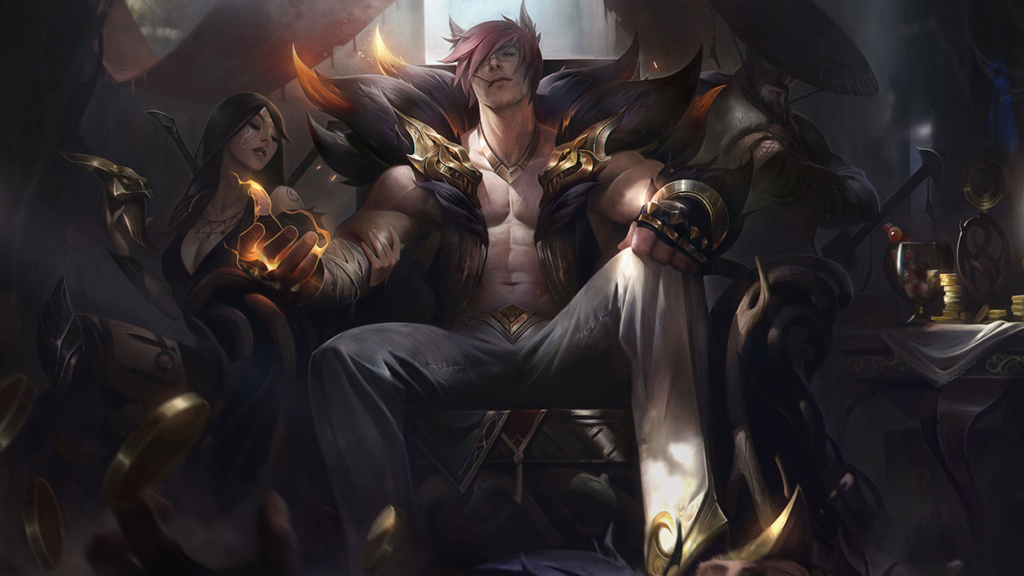 When do the professional leagues start?

The new season doesn’t just mean the return of ranked for players, but also the return of the various professional leagues around the world.

Fans of China’s LPL will be treated to Spring Season games first, with the split starting as soon as January 13. Over in the west, the LEC and LCS kick off on January 24 and 25 respectively, while South Korea’s LCK doesn’t yet have an official start date, with the KeSPA Cup, which was the first outing for the league’s new squads, having only just concluded on January 5.