League of Legends is ramping up to the start of a new competitive season, and fans can already mark their calendars as Riot Games have released the schedule for its first fixtures of LEC games.

Riot Games announced the first 10 games of the 2019 LEC Spring Split that include hyped games between old foes and exhibitions between new faces in the league.

The new face of European League of Legends competitions.

Although the new season means new beginnings for all teams, notable fixtures between stories esports clubs take the headlines for the first week of games.

The 2019 European campaign will start with two legendary esports organizations meeting against each other on the Rift as Fnatic take on SK Gaming.

Rogue will take on exceL In the first bout between new names in the league. While Origen will make its LEC debut against G2 Esports. 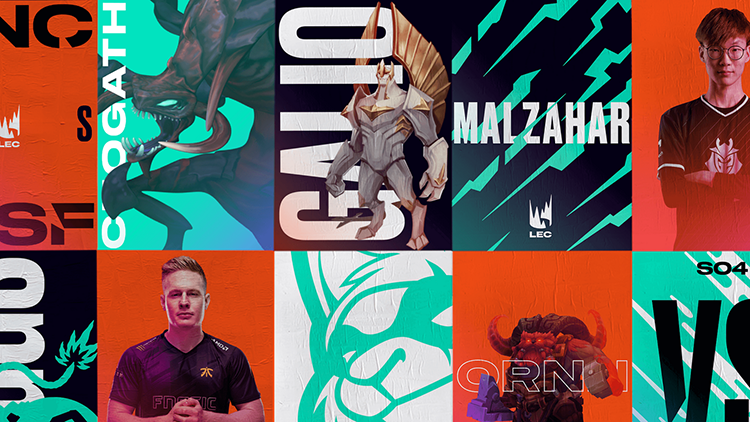 The hype is at an all-time high for the first fixtures of LEC games.

Team Vitality will look to start their return trip to Worlds as the fan favorites take on FC Shalke 04 and Splyce Gaming.

The announcement indicated the release of the full Spring Split schedule sometime later this week on the LoLesports website.