The League of Legends community was thrown into a frenzy when a huge teaser was found on Twitter that could point toward the return of the popular URF game mode.

With Season 9 of League of Legends set to begin in a few weeks, players are looking for ways to pass the long wait, looking for any clues they can about what’s to come.

One of the biggest clues of all seemed to pop up on January 7 when Riot Games Senior Designer ‘Riot Mort’ posted a picture of an in-game dragon that no one had ever seen before.

Mort’s Tweet seemingly came as he was getting back into the swing of things in the new year, but it looks to point towards something completely new.

Good Morning! Time to get back to work and…wait what the heck is this?! pic.twitter.com/dw043bp1P9

While the dragon has a similar look to the Elder Dragon that is currently in League of Legends’ main game modes, it’s sporting a crown and a spatula-like tail, seemingly pointing to one thing: URF, or Ultra Rapid Fire.

Originally introduced to the game as an April Fool’s Day joke, URF is a special game mode that sees the pace of the game amped up ridiculously with lowered cooldowns for all abilities along with increased movement and attack speed.

The frantic pace of the mode made it one of the most fun rotating modes for players, but Riot hasn’t brought the mode back in its original form since 2015 since there tended to be a large dropoff in players after the mode came and went. 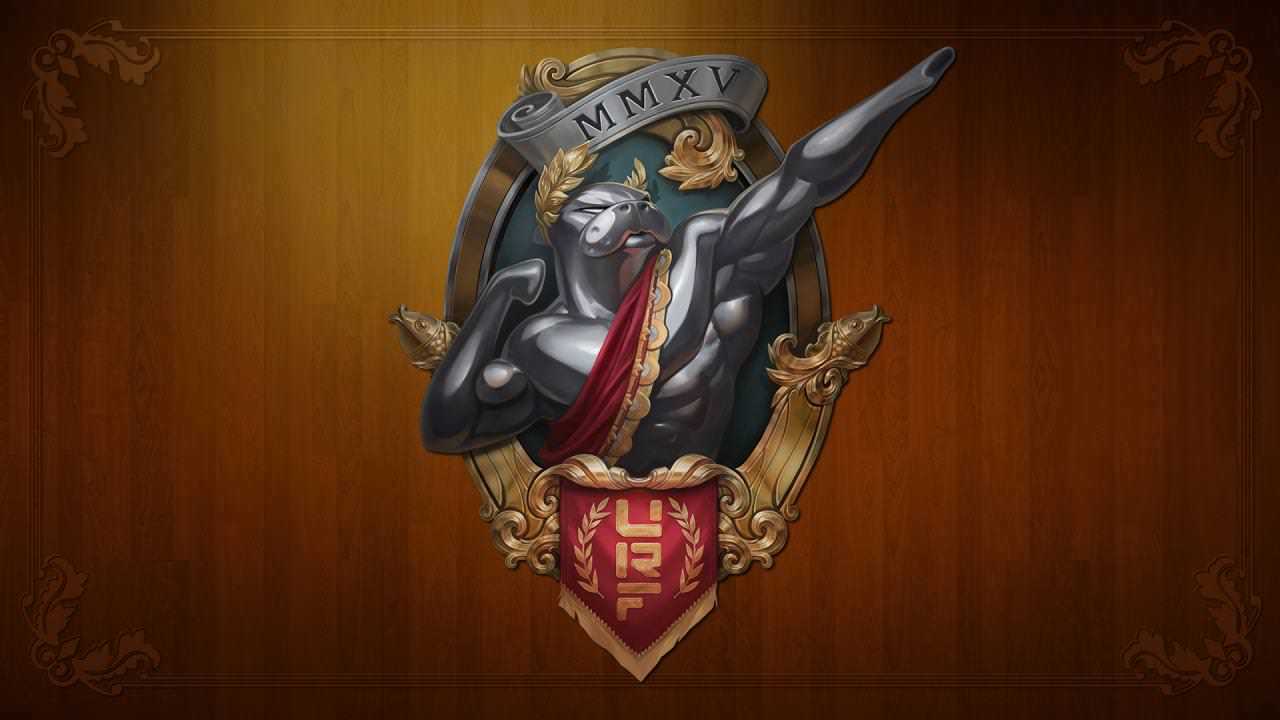 With this new teaser in mind, though, it looks as though Riot Games is toying with bringing the mode back in its true form with some key adjustments.

Fans also noticed that the symbols for other dragons can be seen in the Pit, meaning that this new dragon could be a new incentive given to the mode to spice things up even more, giving the team who slays it every possible buff.

There have been no other hints or teasers as to what this new dragon means, though, so fans will have to wait a bit longer until we get some sort of explanation as to what could be on the way.