OpTic Gaming have acquired another top-tier jungler for their League of Legends pro team, and it has left many fans in a state of confusion.

Joshua ‘Dardoch’ Hartnett was officially unveiled as the newest OpTic player on December 4, joining a roster that already includes the newly acquired ‘Meteos’ as jungler.

The active roster now features Dardoch and Meteos as junglers, ‘Dhokla’ as the top laner, ‘Crown’ as the mid laner, ‘Arrow’ as the ADC, and ‘Big’ as the support.

The announcement was made via a post on OpTic’s official Twitter page, which read: “The jungle is a dangerous place, even more now that the former Rookie of the Split and 2nd NA LCS All-Pro Team Joshua ‘Dardoch’ Hartnett has joined our roster.”

The jungle is a dangerous place, even more so now that the former Rookie of the Split and 2nd NA LCS All-Pro Team Joshua “Dardoch” Hartnett has joined our roster.#GREENWALL pic.twitter.com/H1RP4Vyi4H

One look at the comments section of the tweet above reveals that a majority of fans have not taken the news too well, since it means that Dardoch and Meteos will be splitting time in the jungler role.

Many are even more confused at the fact that Dardoch has been acquired barely a week after Meteos was signed, which is certainly odd since both are starting-caliber level players. 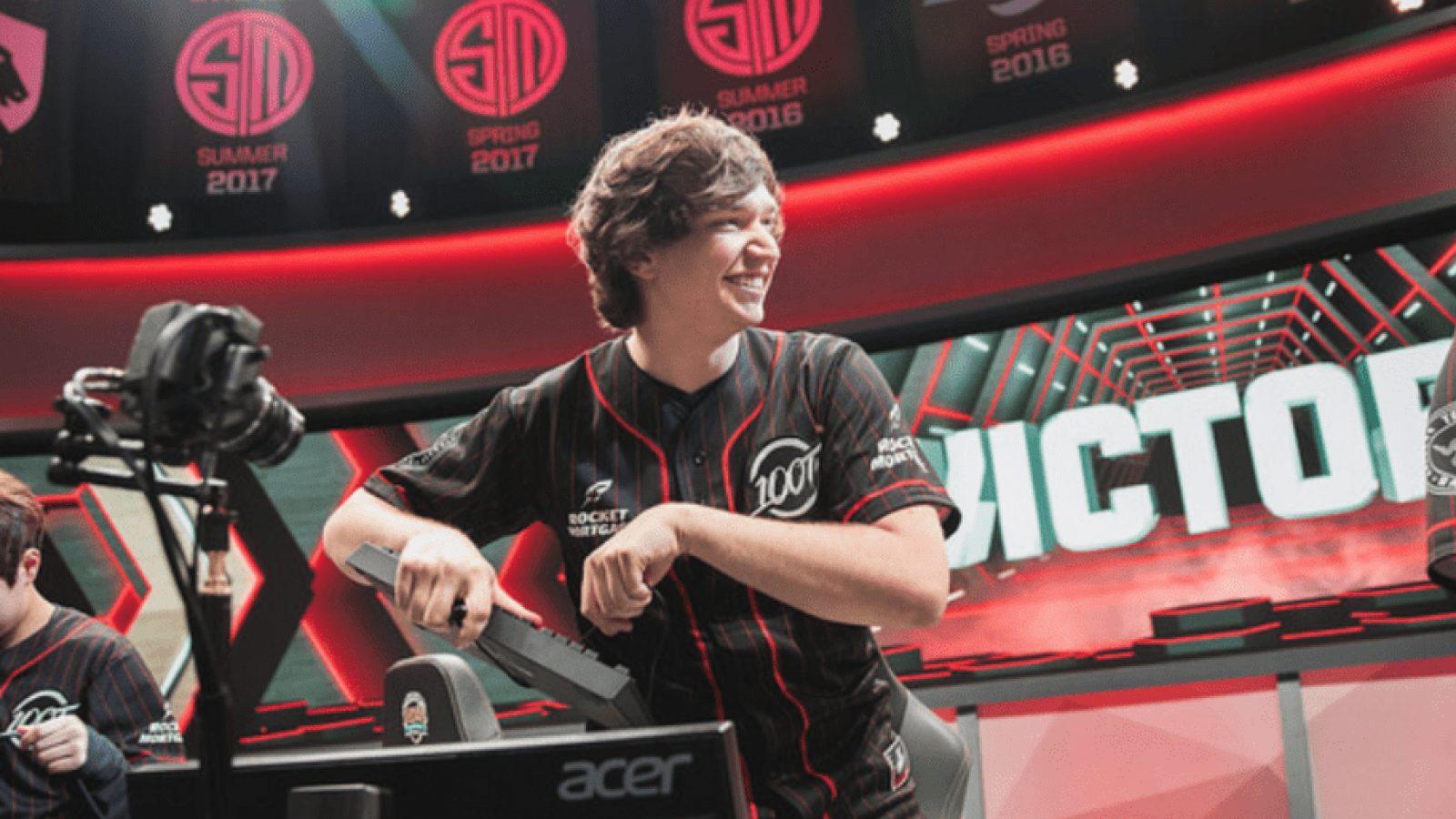 After leaving 100 Thieves in contentious circumstances, Meteos will now have to share his time as a jungler with another star player.

It’s not clear how the team plans on utilizing their two new junglers, both of whom have not yet commented about the fact that they have to share that role.

As some fans have mentioned in their comments, OpTic seem to be trying to emulate the strategy that Cloud9 used in their surprising run to the semi-finals of the 2018 World Championships.

Cloud9’s current roster currently features eight active players, which were rotated in and out throughout the previous season based on performances and matchups.

It remains to be seen whether OpTic can successfully use that strategy, and if so, does this mean that they plan on adding even more players to their already stacked roster? 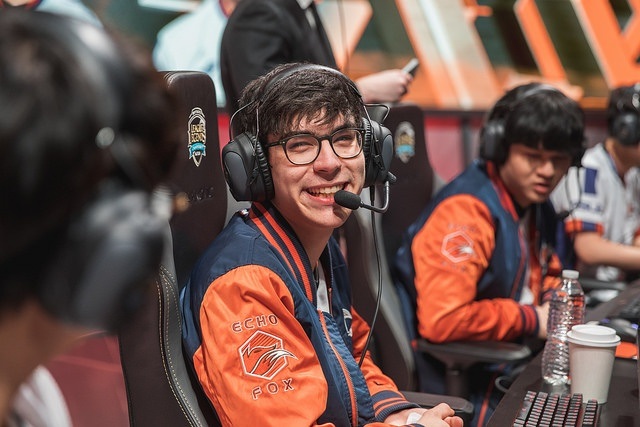 As a member of Echo Fox, Dardoch established himself as a top talent, making two All-Pro teams in 2018.

Either way, Dardoch remains one of the premier talents in the North American League Championship Series, and acquiring him from Echo Fox can only increase the collective talent of OpTic’s roster.

As a member of Team Liquid in 2016, he won Rookie of the Split for his strong play during the Spring. Since then, he’s followed that up with four All-Pro placings, including making the 2018 1st and 2nd All-Pro Teams for the Spring and Summer Splits.

With so many organizations, teams, and players making moves in the NA LCS, it may sometimes be hard to keep up. You can track all roster moves and changes via our dedicated tracker HERE.