Kang ‘GorillA’ Beom-hyun has an extensive history in League of Legends, and his trophy case is swollen with three Korean championships and a KeSPA Cup victory, but the Worlds finalist admits he’s scared of being forgotten.

GorillA is one of the longest-serving Korean veterans still involved in the professional circuit, alongside superstar names like Lee ‘Faker’ Sang-hyeok, Kim ‘Deft’ Hyuk-kyu, and Team Liquid’s Jung ‘Impact’ Eon-yeong.

After three Korean titles with three different teams, four consecutive Worlds campaigns, 394 appearances in the LCK, and a 26-game stint with Misfits Gaming in Europe, there can be no denying the 25-year-old has had a storied career.

That doesn’t mean the former World finalist isn’t at least a little worried about being “left behind by the next generation.” That worry played at least a small part in his return to Korea, after he signed with Sandbox Gaming for 2020. 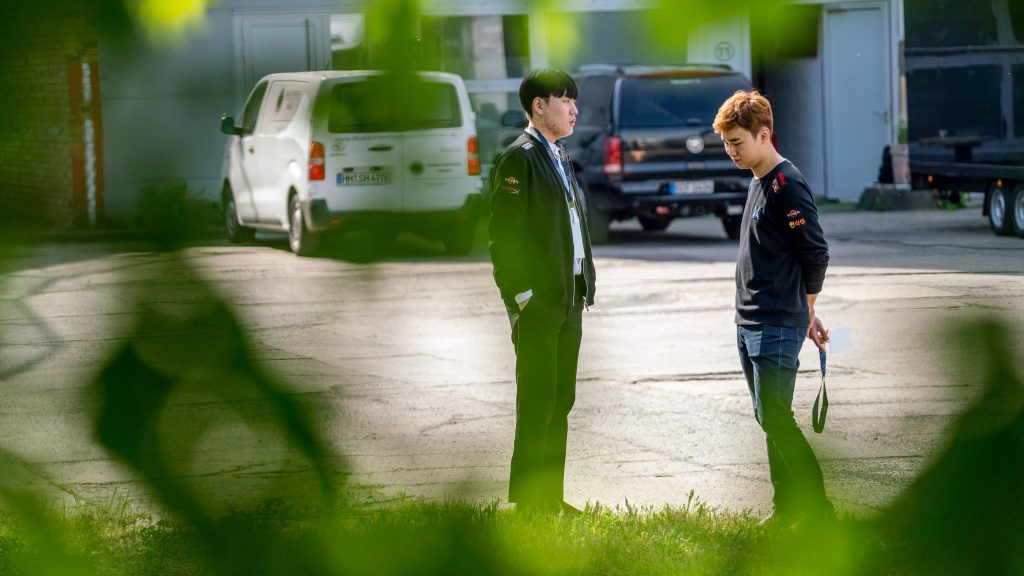 GorillA admits he’s worried about being forgotten by international LoL fans as he gets older.

On paper, GorillA is one of the biggest Korean names in the game. Internationally, however, he had a two-dozen game run with Misfits, and feels like he’s not touched the same height of fame as players like Faker, or old partner Kim ‘PraY’ Jong-in.

That lack of domination at the very highest level means, at least from GorillA’s perspective, that he hasn’t been cemented into the minds of League of Legends fans, and could face being forgotten if he calls time on his lengthy career. It’s something that’s been playing on his mind recently.

“Recently I’ve begun to wonder whether I’m slowly fading from people’s memories,” the star told Korizon. “I’ve been playing for seven years and the players who used to compete with me are now retiring. We have lost a few supports this year especially.” 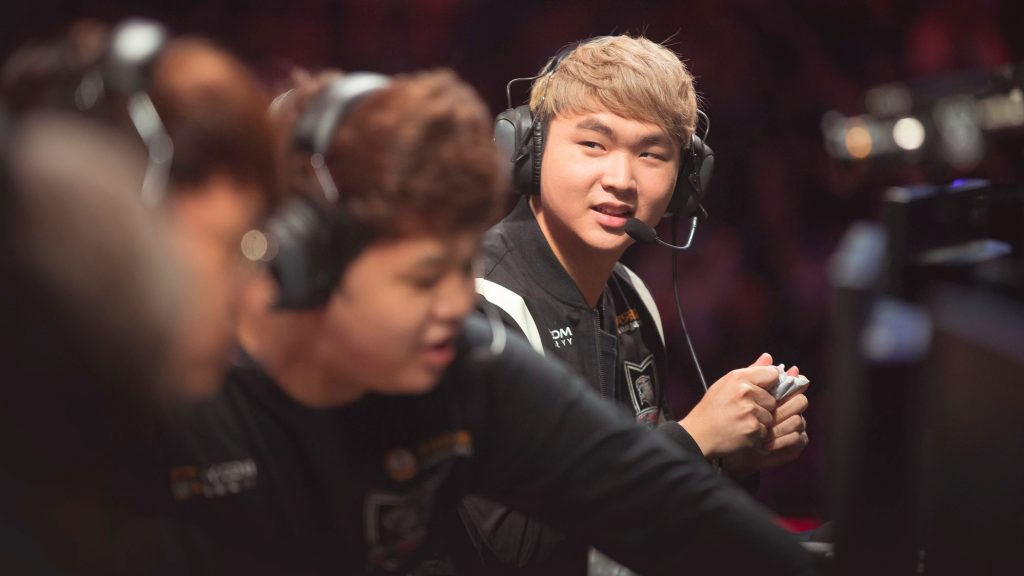 GorillA has already had a storied LoL career, including three Korean titles.

GorillA admitted he would often “ache a little inside” when he read articles about his fellow Korean compatriots hanging up their keyboards and calling time on their careers. Beyond his sadness, though, it also drives him to “succeed.”

This offseason has also delivered a few personal blows to the newly-minted Sandbox support—long-term ADC partner PraY and old friend Song ‘Smeb’ Kyung-ho are both, by choice, teamless heading into the new season.

While he’s disappointed his friends won’t be involved in the LCK grind again with him, he also added that Smeb’s absence especially is pushing him to do better, and show the world that he can “still play at the highest level.”

“Smeb is taking a break, and I want to succeed so I can tell him, proudly, if I can, so can he,” GorillA said. “I want to send him that message.”

“I also didn’t play well before I left Korea, so I was unsure whether or not I’ll do well when I returned,” he added. “However, I’m back to challenge myself, and if we continue to win like we did tonight, I think everything will be alright.” 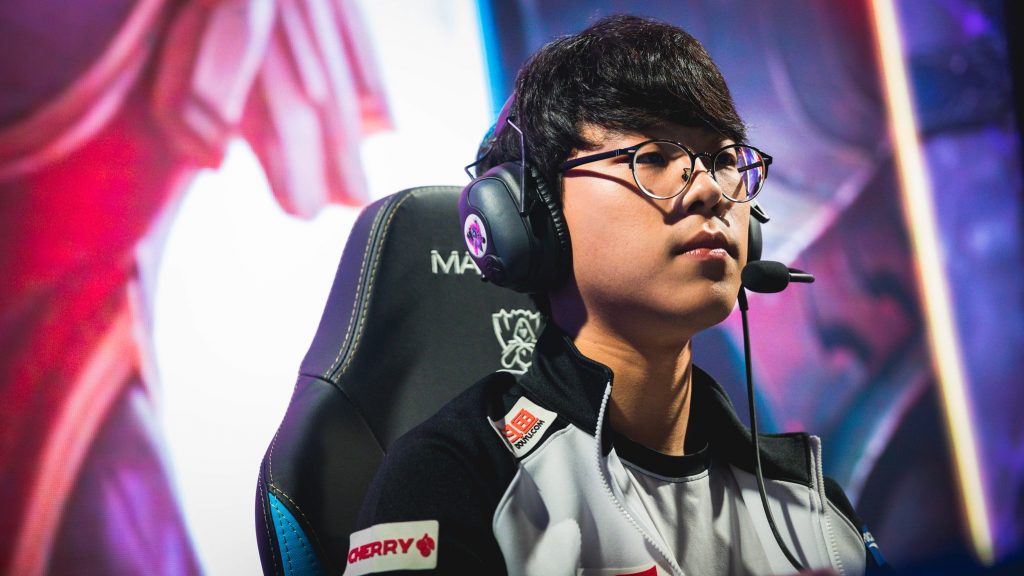 GorillA’s old teammate and friend Smeb is taking time away from the competitive LoL circuit.

The 25-year-old also faces a challenge he’s not had before in his career. After putting pen to paper with Sandbox for next year, he joins a roster of rising stars that, on average, are four years his junior. He’s now become the ‘wise’ leader.

“I was a little worried, because working with Leo and Route meant it could have been a bit awkward [with the age difference], but they aren’t at all. They have communicated with me freely. I’m really happy about this, with them.” 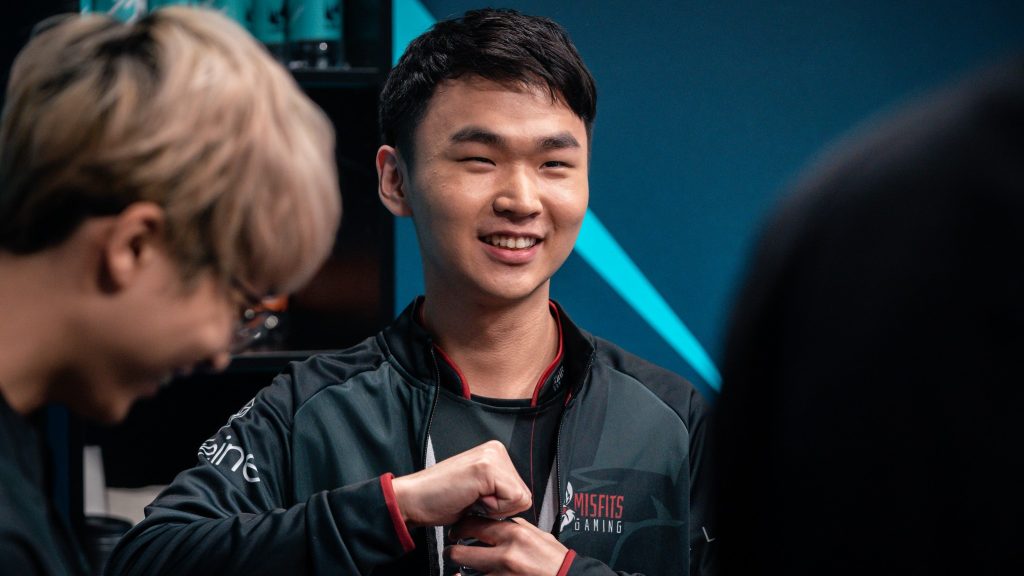 GorillA and Sandbox Gaming earned their place in the KeSPA Cup semifinal with a 2–0 victory over Griffin.

GorillA and Sandbox Gaming defeated Griffin 2–0 on Sunday evening to earn their place in the 2019 KeSPA Cup semi-finals. They will face the winner of Faker’s T1 and Gen.G in the other quarterfinal on their side of the bracket.