Former Fnatic star mid-laner Rasmus ‘Caps’ Winther has spoken out about his decision to leave his previous team.

It was recently announced that Caps would be joining Fnatic’s biggest domestic rivals, G2 Esports, for the coming season.

The move comes in the aftermath of Fnatic becoming the first western team to reach the finals of the World Championship since the Season One Championship, which only featured European and North American teams.

Caps himself has been hailed by many as the best European mid-laner in recent years, and arguably his closest competition for that title, G2’s own Luka ‘Perkz’ Perković, will role-swap to AD Carry to make room for him on the new G2 squad. 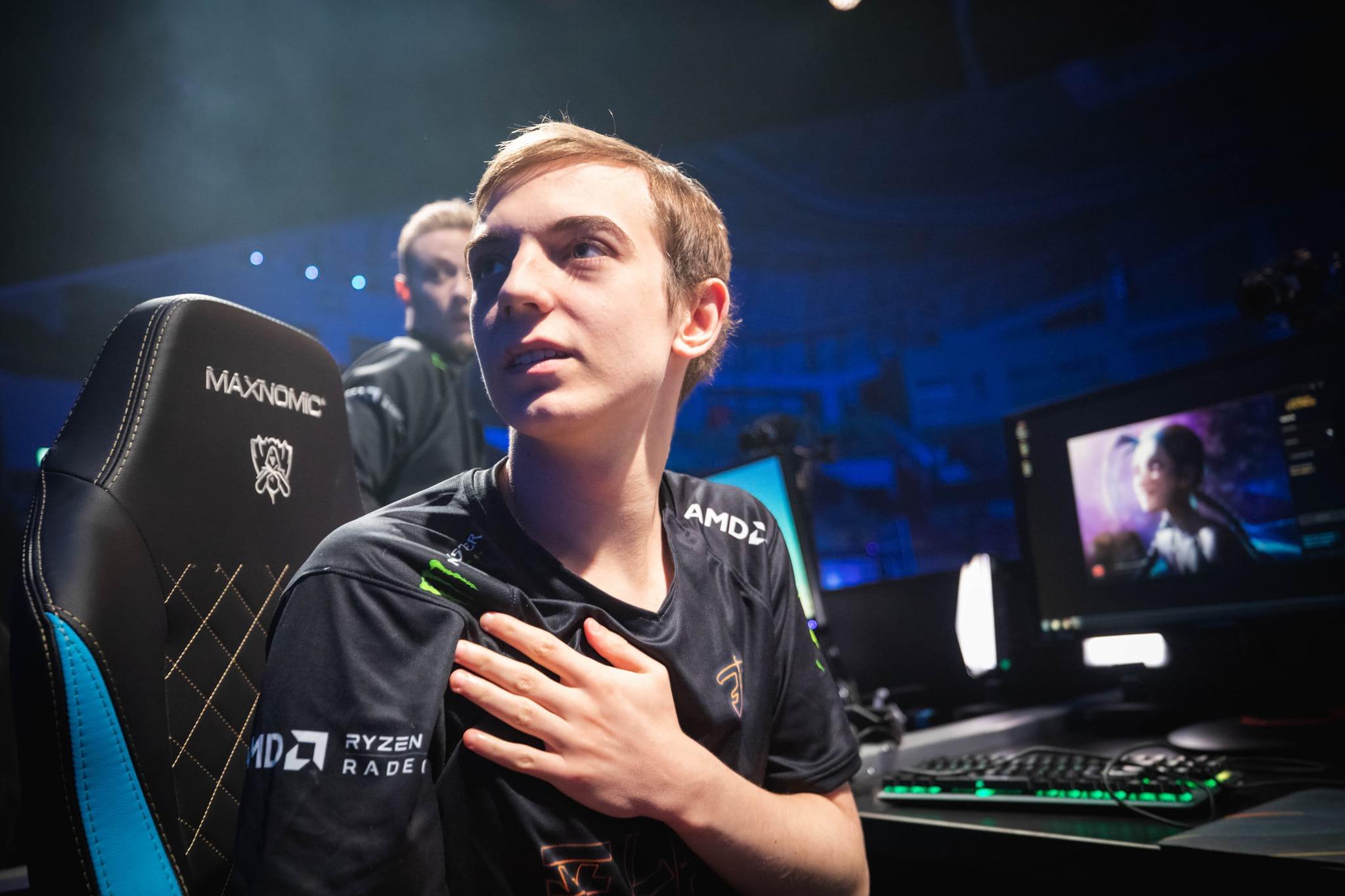 Caps’ Fnatic was considered by many the strongest European team ever.

Naturally, however, many Fnatic fans aren’t especially pleased to see their mid-laner leave the team that took him from rookie to super-star, especially after a season in which Fnatic dominated domestically and set new records internationally.

In the wake of the official announcement, Caps took to Twitter to offer some insight into why he chose to join G2, explaining that he was attracted by the riskiness of the move.

I knew you guys would be frustrated, everyone I talked to recommended me to stay in fnatic, do not take this as a personal attack, this is just who I am, I am crazy. I go big or I go home and this is for sure the riskiest option I had and I love it. pic.twitter.com/4Ly8Fq7PFi

Confident in their ability to nurture young talent, Fnatic have replaced Caps with Tim ‘Nemesis’ Lipovšek, one of the most highly-anticipated rookies going into the new season.

Fnatic and G2 Esports were both accepted into the rebranded, franchised League of Legends European Championship (LEC). The league is set to kick off on January 18.