After a historic run during the 2018 LoL World Championship, Cloud9 has made one of the first big moves of the offseason.

Cloud9 announced on November 19 that veteran mid laner Nicolaj ‘Jensen’ Jensen had signed with Team Liquid for the 2019 season to the surprise of many.

The move comes just weeks after Cloud9 made history by becoming the North American team to make it to the semifinals of the LoL World Championship.

Jensen had been a member of the Cloud9 organization since 2015 and quickly became one of the best mid laners in the region not long after his debut.

While he never managed to lead Cloud9 to any NA LCS titles, he did lead them to four straight World Championships by way of winning the NA Gauntlet every year of his career to make CLoud9 a staple at the World Championship.

Jensen had been through plenty of ups-and-downs in 2018, however, as he alternated time in the mid lane with Greyson ‘Goldenglue’ Gilmer throughout the year. 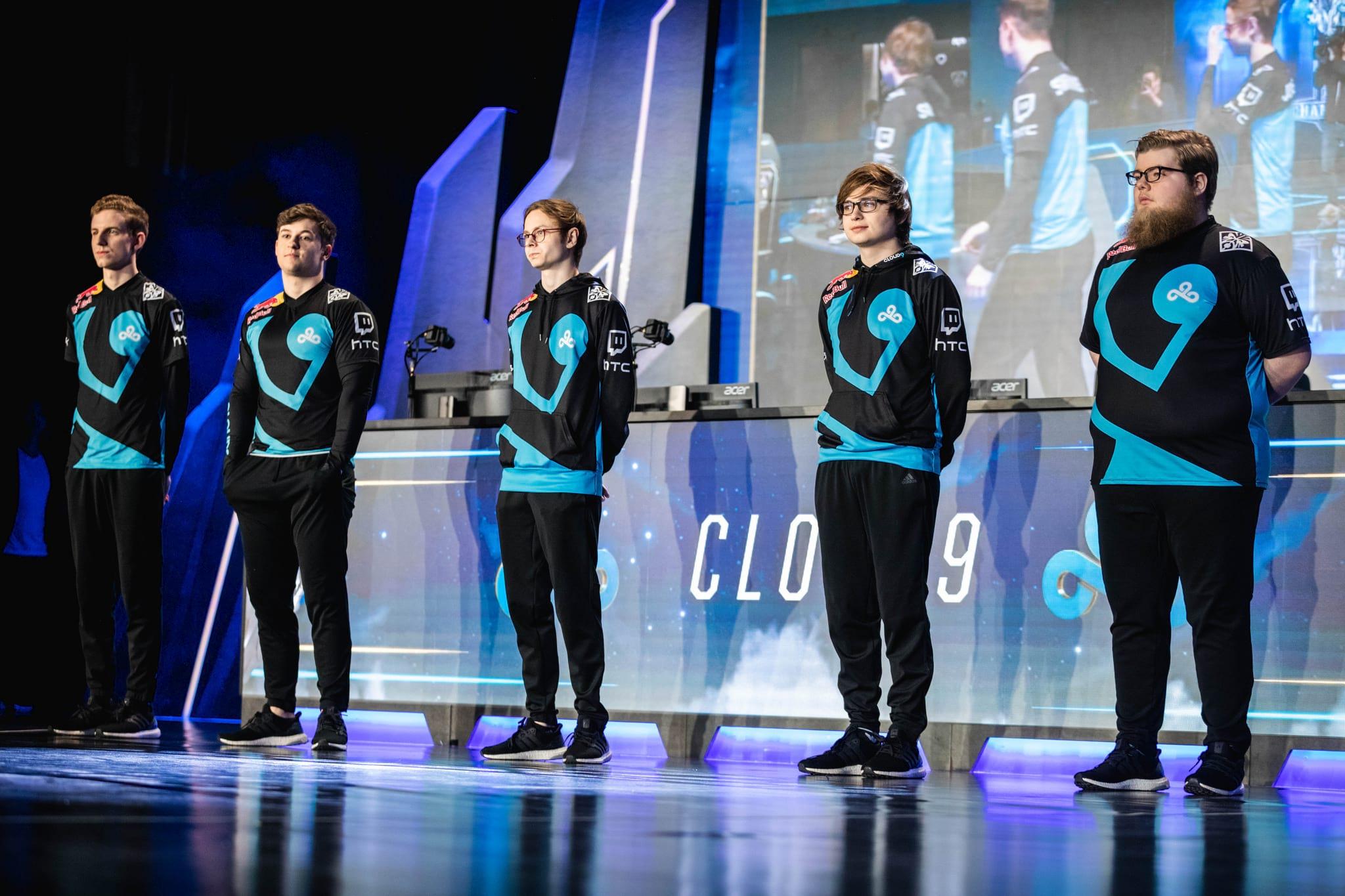 Cloud9 became the first North American team to the make it to the semifinals of the LoL World Championship.

Team Liquid is coming off back-to-back NA LCS titles in 2018 and with the addition of Jensen, they will no doubt be favorites to win the region once again.

Jensen will be replacing Eugene ‘Pobelter’ Park, who played with the team all year. Pobelter’s contract expired on Monday, November 19 and he is now a free agent.

There’s no word yet on whether Cloud9 will stick with Goldenglue in the mid lane or if they will look to sign more players ahead of the Spring Split.

Given the extensive shakeups that Europe will undergo throughout the process of entering franchising, there’s no telling what ripple effects that might have on Cloud9 in the weeks ahead.