North and Movistar set to be replaced in franchised EU LCS

While sources had previously revealed all the franchises accepted into the franchised EU LCS, it looks as though two of those teams are now being replaced.

In a new report on November 19, though, it was revealed that negotiations with Movistar and North have fallen through, while Astralis’ parent company RFRSH Entertainment have secured new branding.

Jacob Wolf of ESPN Esports reports that Splyce and exceL Esports have been pegged to replace Movistar and North when the league begins in 2019.

With the league spots having reportedly been locked in at the end of September, the league has since been having a hard time nailing down the specific terms, leading to Movistar and North being replaced.

Given that Splyce was initially declined, they are now attempting to retain players and staff after allowing everyone to explore options following the initial decline.

ExceL is making their first foray into professional League of Legends after fielding a few amateur teams in Europe. 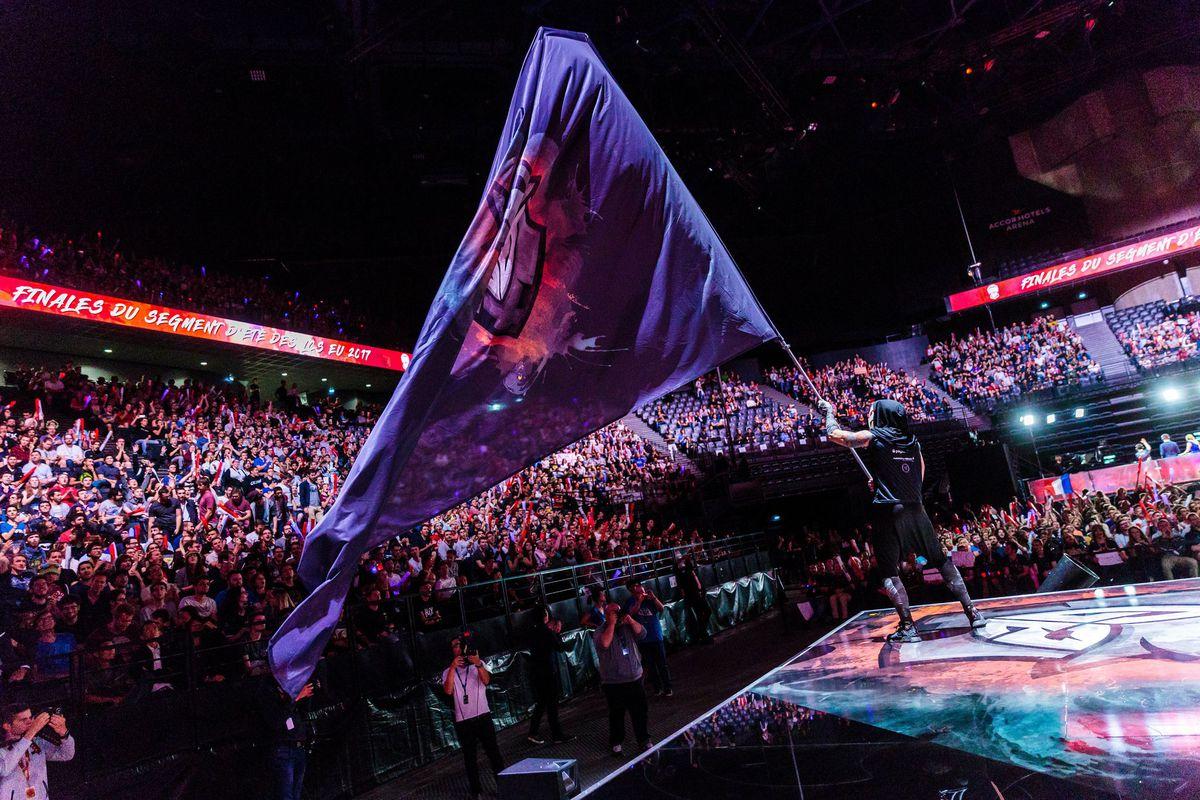 Jacob Wolf also reported on November 19 that Astralis’ parent company, RFRSH Entertainment, has acquired Origen and will use the team’s name and brand for their EU LCS team.