After years of waiting for some single-player DLC for Grand Theft Auto V, it appears as if fans missed out one canceled project as well as another story that was re-imagined for GTA Online.

Despite first releasing for consoles back in 2013, Grand Theft Auto V has not built on its epic original story mode compared to its predecessor. Grand Theft Auto IV had a hit with the Ballad of Gay Tony DLC – adding an additional story to the game outside of the iconic Niko Bellic campaign.

While fans of the single-player aspect have been starving for a GTA V DLC, nothing has ever transpired outside of apparent leaks and early rumors. However, it appears as if Rockstar Games did have ideas up their sleeve – but they just never followed through on them. 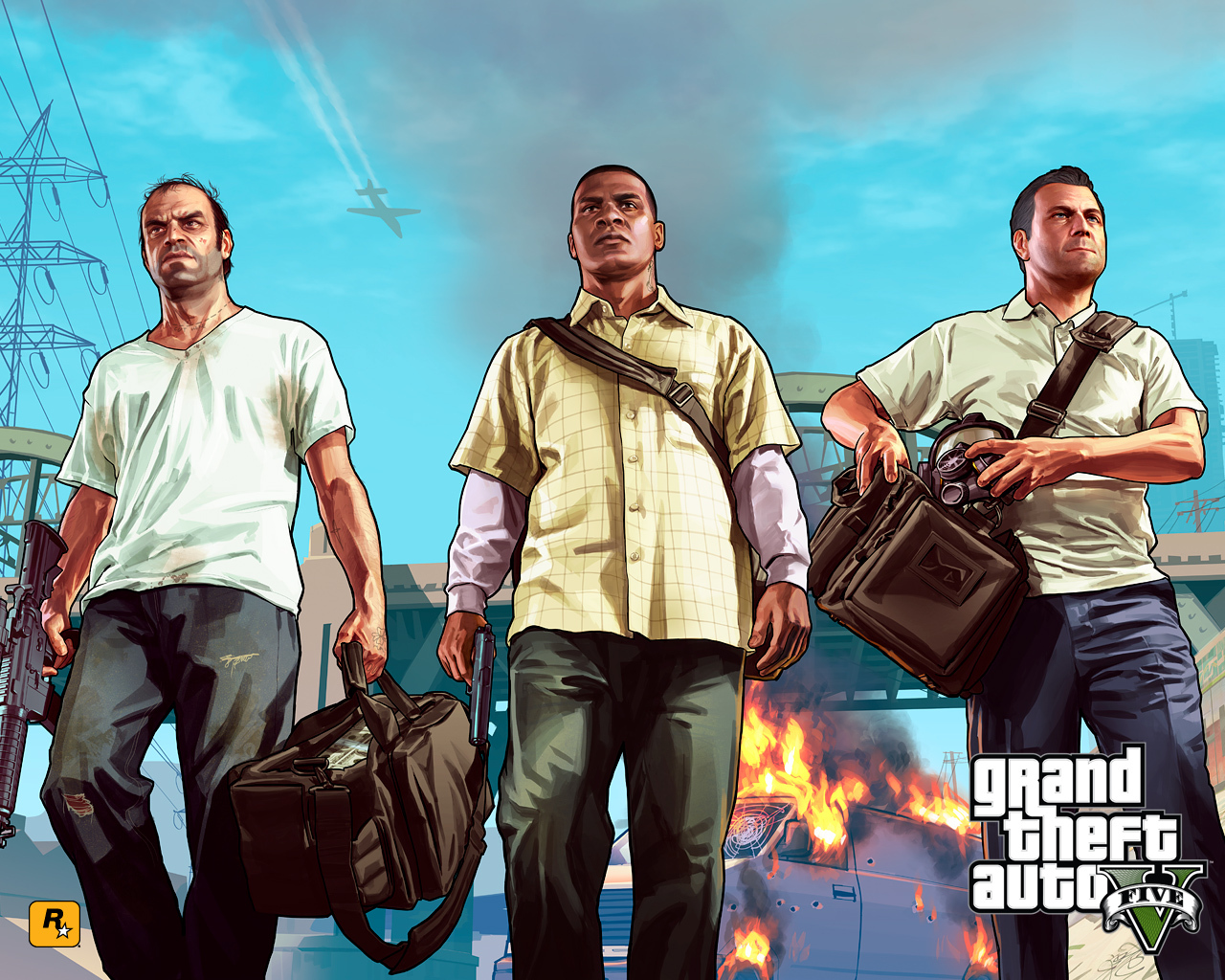 The three-pronged approach to GTA V’s story was completely new for Rockstar Games.

According to resurfaced posts from GTA data miner Tez2, the developers reportedly had plans for a vast remake of the Los Santos map and the addition of a Zombie apocalypse mode complete with new missions.

Some community members were even able to uncover in-game code that related to the words Trevor, ‘dead’, and GTA. Others also stumbled upon a DLC start-up menu that would search for a data pack called ‘SPZombies’ but, of course, that was always absent.

However, it was reportedly scrapped by Rockstar some time ago despite some leakers being able to find the precious code.

Yet, that wasn’t the only apparent idea that Rockstar had for single-player content. GTA Online players have flocked to the recently opened Diamond Casino, however, according to Tez2, that Casino was also meant to play a role in single-player.

A post from the GTAForums stated that code showed that the main characters, Trevor, Michael, and Franklin adding another impressive heist to their growing list. Yet, that was back in 2015 and former Rockstar insider Yan2295 told Eurogamer that it was shut down due to the success of the multiplayer mode.

Tez2, posting under the name Fun2, claimed that the Casino was meant to be a GTA V heist.
[ad name=”article4″]

Rockstar has also played down hopes of an additional story campaign and while it may disappoint single-player fans, it makes sense considering how popular GTA Online is.

While players might not get to re-explore a reimagined Los Santos anytime soon, they can at least hold out hope for a fresh story in Grant Theft Auto 6.