What EA games can you get on Steam? - Dexerto
Gaming

What EA games can you get on Steam?

On October 29, Valve announced their partnership with Electronic Arts that will once again see the EA games accessible through Steam, but what exactly will be offered on video game service?

Steam currently offers a variety of titles from numerous publishers on its platform. Big hitters, such as Rockstar Games, Capcom and CD Projekt Red are providing access to their blockbuster games through Valve’s ever-expanding video games service.

However, EA have, until now, used their own ‘Origin’ launcher for their releases on PC, despite Steam being the most widely used. 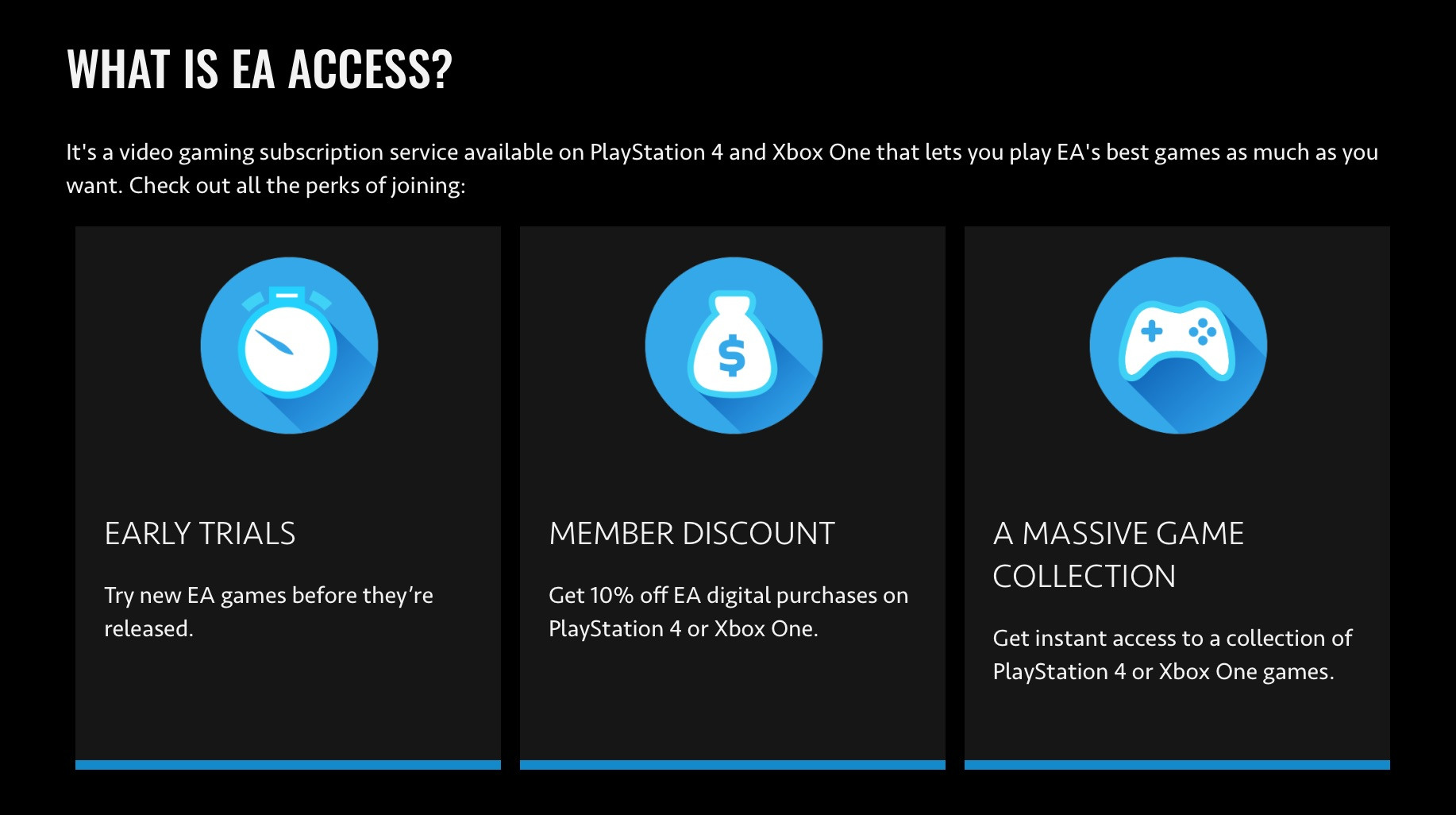 Initially teased in tweet on October 25, a press statement was released on October 29 confirming that both Valve and EA will work together to bring EA games and EA Access to Steam.

EA Access will also be shunted across to Steam, meaning that players with an EA Access subscription will receive the same benefits (including the portfolio of EA games) through Steam, as of Spring 2020.

Andrew Wilson, CEO of Electronic Arts, chimed in on the benefits this will bring to gamers worldwide: “Through our subscription, great games and more, we’re excited to bring players in the Steam and Origin communities together with access to the best games, whenever and wherever they want to play.”

In terms of the titles that will be available, the first game to be pushed live is the highly anticipated, Star Wars Jedi: Fallen Order, which is set to launch on November 15 and can now be pre-ordered through Steam.

Alongside Fallen Order, both The Sims 4 and Unravel Two will become available alongside multiplayer titles such as FIFA 20, Battlefield V and Apex Legends — set to make their way onto Valve’s platform in the coming months. 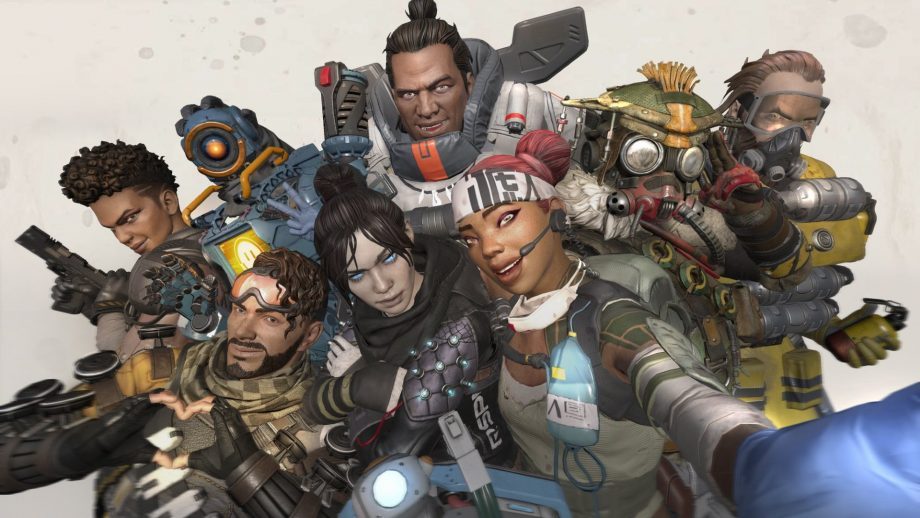 While utilizing Steam will expand EA’s reach in the gaming community, Origin will remain EA’s exclusive platform, but the introduction of crossplay will bring seamless integration between both PC video games services, to ensure friends from either platform can play together.

It appears that EA are imploring a lot of effort into reaching as many gamers as possible with their existing and future titles, following their recent merging of EA Access onto PS4 as well as their Valve partnership.