The best Cool Math games and apps for May 2019

A lot of growing gamers have explored the seemingly endless catalogue offered by the popular site Coolmath Games, but sometimes it’s hard to filter the bangers from the more tedious titles from the platform.

CoolMath Games launched in 1997 and has since given players of all ages access to a treasure trove of invaluable programs for learning everything from pre-Algebra to Precalculus and beyond. The Flash games are popular with all sorts of people including YouTube celebrity Felix ‘PewDiePie’ Kjellberg who once turned to the site in help to overcome then-rival T-Series.

But to fuel the best environment to really lock down the mathematical concepts, here are some of the best CoolMath Games to grind long hours into. 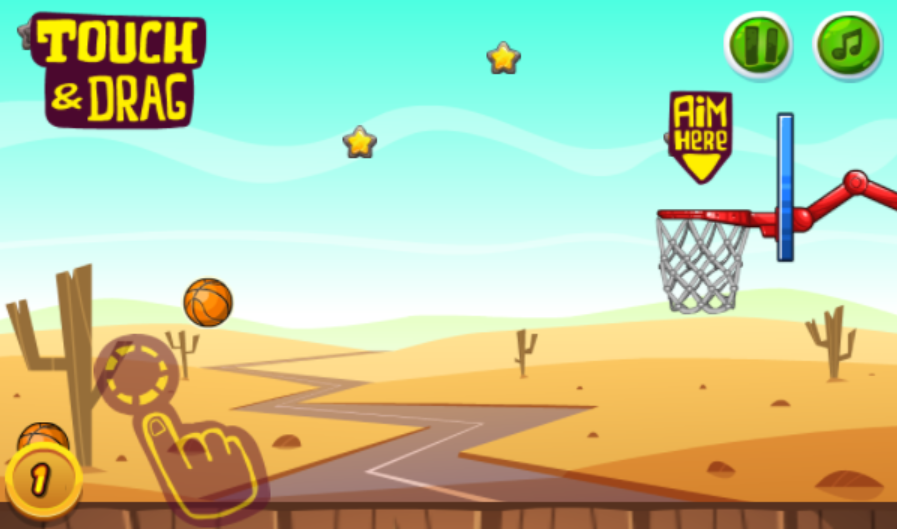 The best cool math games on the internet are the ones that have you applying mathematical concepts without using numbers.

With Basketball Master 2, players need to calculate everything from height to distance for the ball to travel in order to make the bucket while collecting gold stars on the way.

4. Fireboy and Water Girl in the Forest Temple, a great mix of juggling mechanics

Before heading into what this CoolMath game has to offer, be ready since there’s a lot happening in this Flash side scroller. The player controls the two titular characters using the ASDW and the directional arrows.

Different levels range in objectives, but the tricky part lies in plotting ahead as to not let the two characters touch their opposite element. It’s all fun and games until your character goes up in smoke. 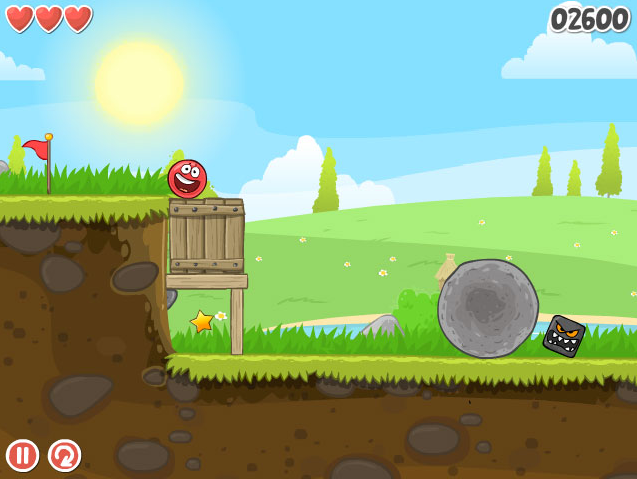 Red Ball 4 has to be one of CoolMath Games’ best side scrolling adventure games.

3. Space is Key, a frustrating but rewarding game

Merely playing the game for a minute, you get the pun they were going for in this one, but the objective is simple: move your block out of harm’s way by jumping over obstacles.

After getting through some of the early courses, you don’t really notice the difficulty until you’re redoing the same level a few dozen times.

In one of the more delightful Mario clones, the player takes control over a Red Ball and has to make their through threatening geometric fiends and calculate their way across quick puzzles.

The game is simple in its approach but starts ramping up the pressure the more you make it through some of the early terrain. 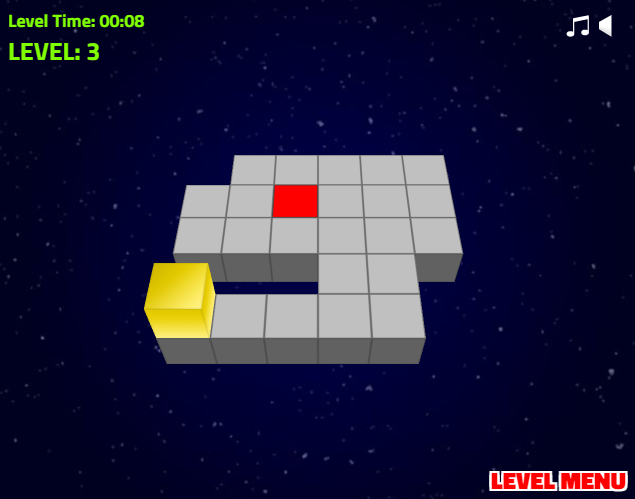 As simple as the game starts out, B-Cubed is deceptively hard.

1. B-Cubed, into this puzzle game

The top cool math games are the ones that don’t force numbers on you, and B-Cubed falls right into that category. The aim of the game is to “slide the cube… to pass over every single square on your way to the final square.”

This one is definitely the most welcoming game on the list, until you start noticing the timer on the top left pressuring you to quickly think of the solution.