The Master Chief Collection: When is Halo MCC being released on PC? - Dexerto
Gaming

The Master Chief Collection: When is Halo MCC being released on PC?

Microsoft surprised a lot of fans when they announced Halo: The Master Chief Collection was coming to PC but we have recently learned it might take longer than expected to play the beta.

With the exception of a few releases on PC, Halo has predominantly been an Xbox exclusive franchise and helped pushed the FPS genre forward on consoles.

The announcement that the entirety of the Xbox One Halo bundle was coming to PC, with the addition of Halo: Reach, created a lot of buzz as people were finally going to get the option to experience all the Halo titles on PC. 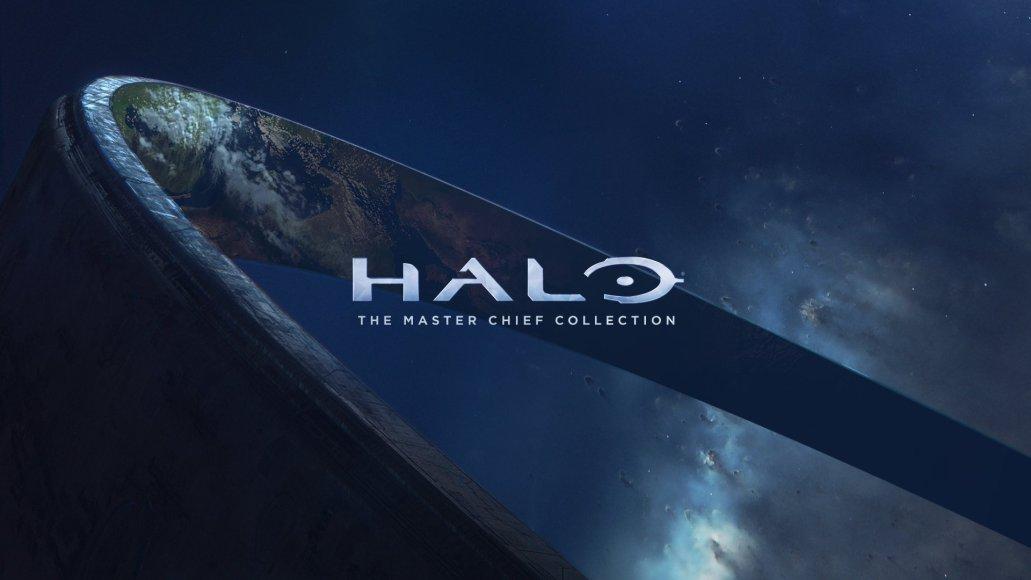 Halo: The Master Chief Collection is coming to PC.

Beta testing for the MCC has been delayed

For those who were hoping to start playing Halo on PC soon, you might have to wait a little longer than expected.

343 Industries, the developers of The Master Chief Collection, posted an update on Halo Waypoint saying the testing has been delayed.

Public testing was set to become available in April but as that has now come and gone, it looks like we’ll be waiting well into May for testing.

“At this point I’m not even going to attempt to share another “target timeframe” for the first public flighting beyond saying that the 343 publishing team and our partners at Ruffian and Splash Damage are working hard to get the pieces in place to support flighting as soon as possible,” wrote 343 on Halo Waypoint. 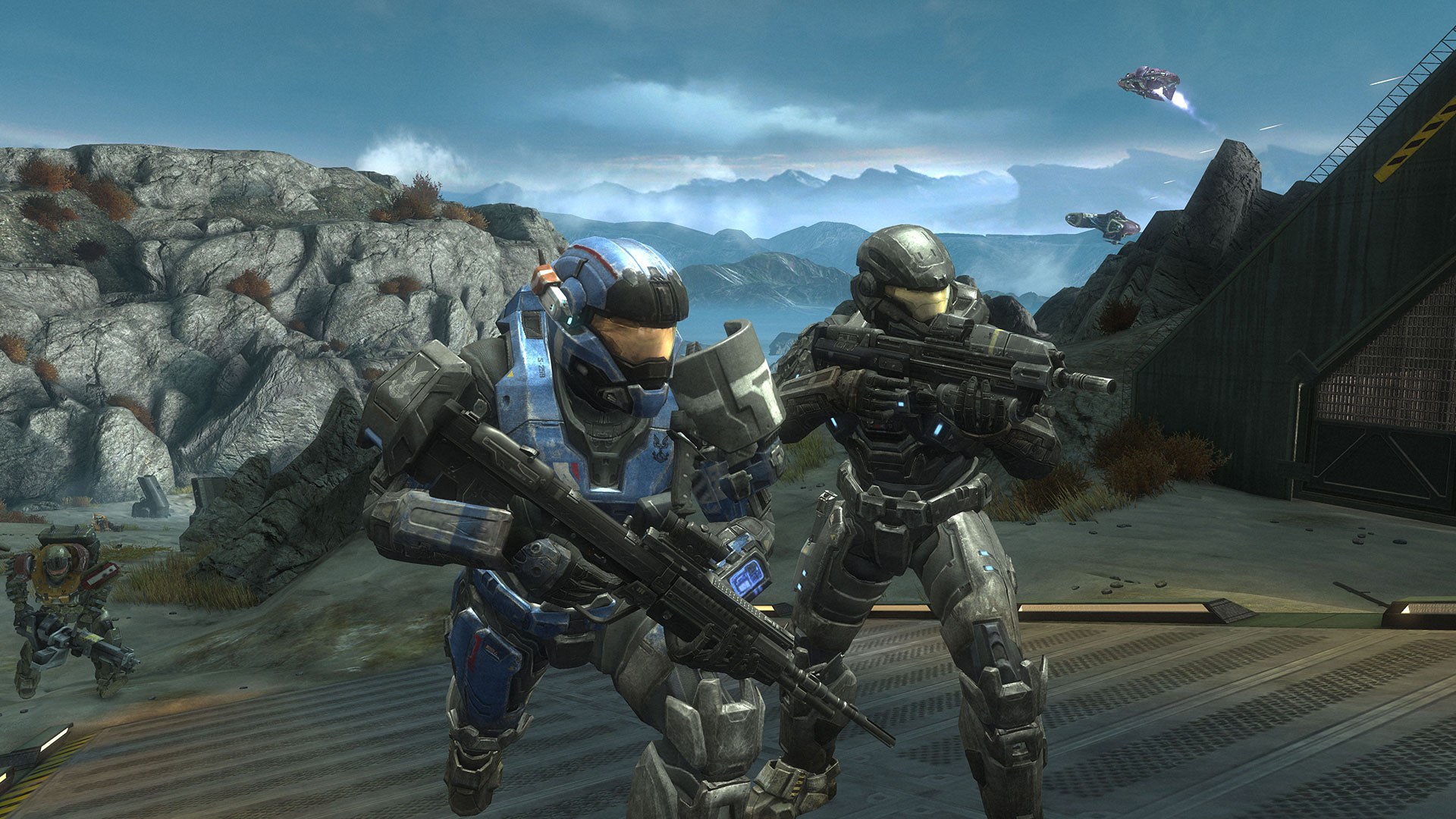 Halo: Reach is coming to PC but we don’t know when.

The games will release one at a time

Halo: Reach will release on Xbox One when it’s ready, completing the collection, but on PC Reach will be coming first and go in order chronologically from there. Reach will arrive on December 3, while the rest of the games remain unannounced.

That means it will go to Halo: Combat Evolved, Halo 2, Halo 3, Halo 3: ODST (Campaign) and then Halo 4 in that order.

If you’re waiting around for Halo 3, considered by many to be the best in the franchise, you’ll have a long time to wait.