“One of the things I’m most excited about is to enter, via virtual reality, the Greenwall space, the Greenwall universe. You just put that on, put on the VR headset and you’re gonna walk through a sort-of museum. A museum that is categorized as one of the greatest things that anyone has everyone done, DID!”

The clip above provides a general preview as to what fans can expect to see when entering the world of Greenwall VR.

Aside from the museum that houses the collections of trophies that OpTic has won throughout its existence, there are many things to do for fans, such as playing games like shuffleboard, throw pong, and more. 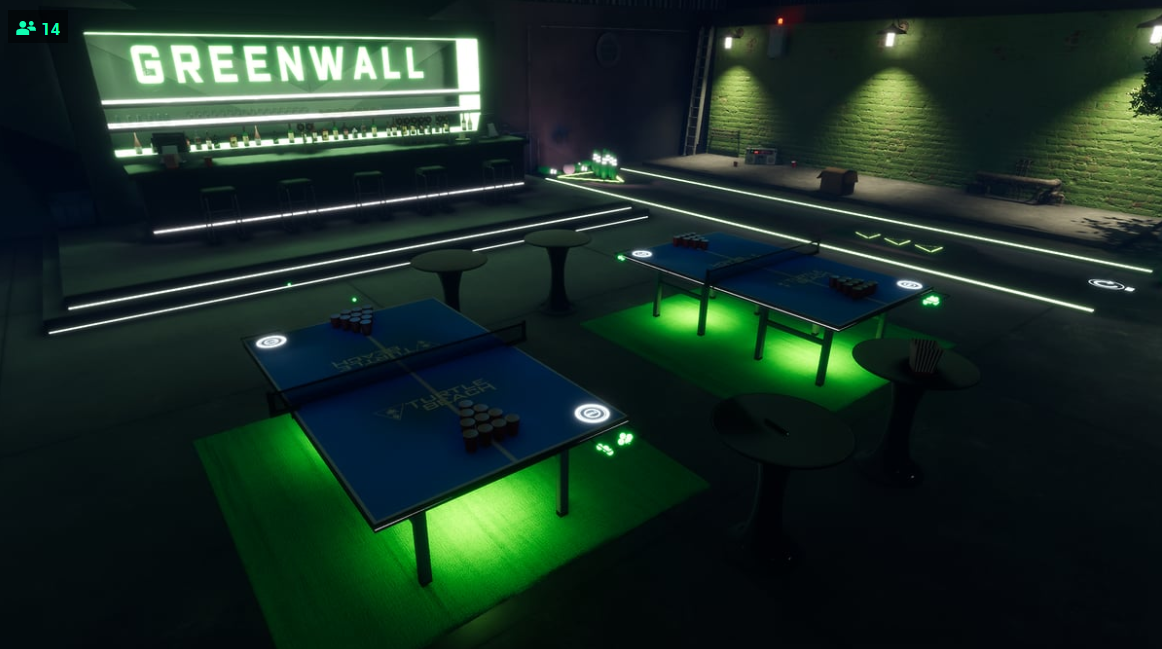 Greenwall VR is powered by Atlas, the developers of Sansar, which is the technology used to launch and access this feature.

Users can already start exploring this virtual reality fan zone by visiting the Greenwall VR website here, and then creating an account and downloading Sansar.